Settling in to school routines can be a challenge 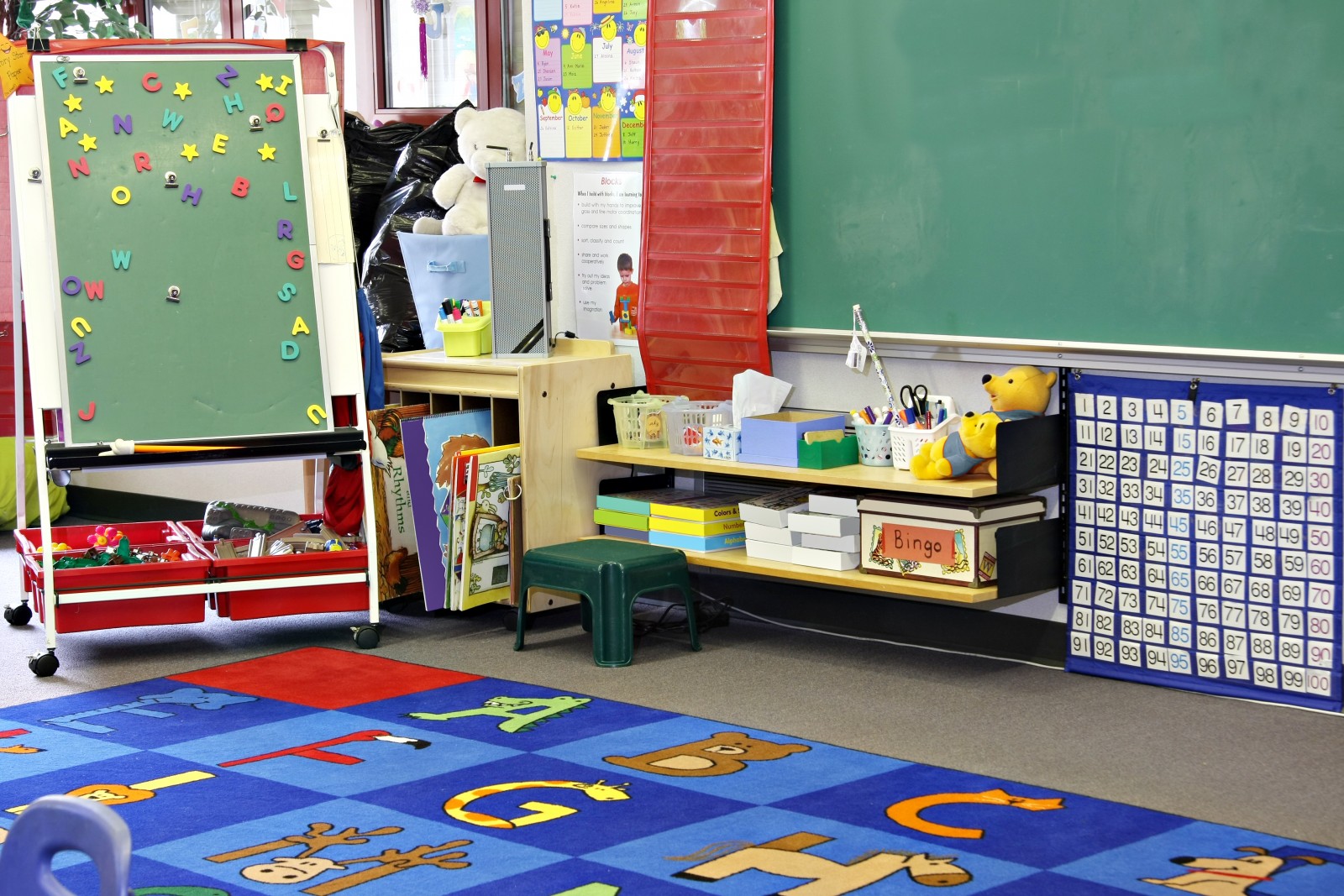 With the first month of the school year now complete, three groups of students – in full-day kindergarten, Grade 9 and first-year university – might be finding life tougher than usual as they settle into their school routines.

Brock researchers are looking at these three developmental stages and how teachers and parents can give support to their kids in school.

“We’re putting these children in kindergarten for a full day and we expect them to understand other peoples’ minds and remember to do things on their own,” she says. “Yet, they’re really going to struggle with these abilities, especially compared to five year olds, who at least have some of those basic skills.”

Developmental and educational psychologist Zopito Marini says the transition from Grade 8 to Grade 9 is monumental and can bring out a number of anxieties – but also hopeful new beginnings – in young people.

“The big thing in high school is the horrific pressure of fitting in: finding a group of people who like you,” he says. “You have to find out where you fit in the hierarchy and usually, in Grade 9, you fit at the bottom unless you have some special gifts. And that’s where bullying might come in.”

Psychology graduate student Thalia Semplonius is involved in a research project called Stressed@Brock, in which Brock students answer questionnaires about their stress levels and how they are coping with challenges at various points in their university education.

“When students are starting (post-secondary) school for the first time, they might be moving away from home, they’re having to make new friends,” she says. “When we look at responses at the beginning of the winter semester, we find that their top stresses are things like their grades and not having enough time or money.”