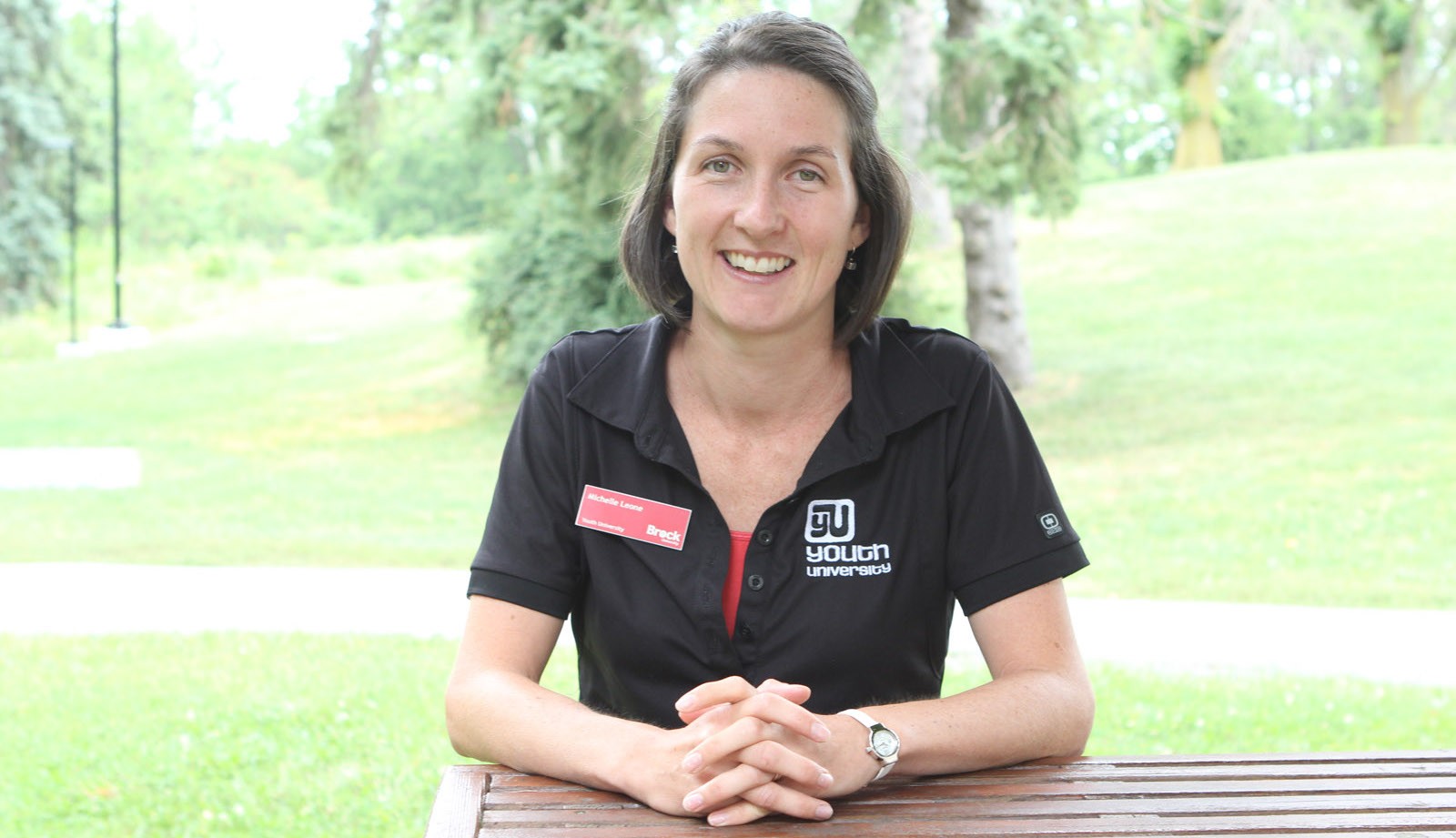 What isn’t new to Leone, who has served as committee secretary since June, is the need that community groups have for the funds provided through the United Way.

The program manager for Youth University has been involved with the United Way for the past five years, first serving on the community investment panel for St. Catharines and District, and most recently for South Niagara.

She’s helped decide how funding should be allocated to the many community agencies, and although the need has been great everywhere, she was really struck by how dire the situation is the region’s southern tier.

“I enjoy the work of the investment panel because you can really see how the money is going to help people. But being on the committee in my hometown of Welland I realized how limited they are with money and how they could do so much more,” Leone says. “The need is so high.”

South Niagara also doesn’t have the robust employee donation campaigns it once did, she notes.

It’s no secret that South Niagara suffered brutal economic blows during the recession of 2008. Factories that once hummed with hundreds of employees and potential donors to the United Way shuttered, and jobs – and incomes that enabled people to give – were hemorrhaged.

So in addition to keeping meeting minutes, Leone plans to champion a simple message during Brock’s annual campaign, which kicks off in October: Give where you live. If Welland, Port Colborne or Fort Erie is home, check off the box on the employee donation form that will see your money go to the respective United Way units.

“If people understood the impact the United Way has on their community, they’d probably give more,” Leone says.

Take, for example, the support provided to victims of sexual assault when they report the crime and have to be examined at a hospital. Without funding from the United Way, the Niagara Region Sexual Assault Centre wouldn’t be able to provide that service.

Or the mental health walk-in clinic in Niagara Falls that opens a few times a week to help those going through a crisis receive treatment and support quickly, rather than go on a waiting list.

Those are just a few that really made an impression on Leone as a community investment panel member.

Donating to the United Way also helps organizations that don’t have the means or know-how to fundraise themselves by bringing together the people and resources that better the quality of life for the most vulnerable in our community, she noted.

“A lot of people say I’ll just give to (an organization) but if you give through the United Way, it saves those smaller organizations the administration (costs) and the trouble.”