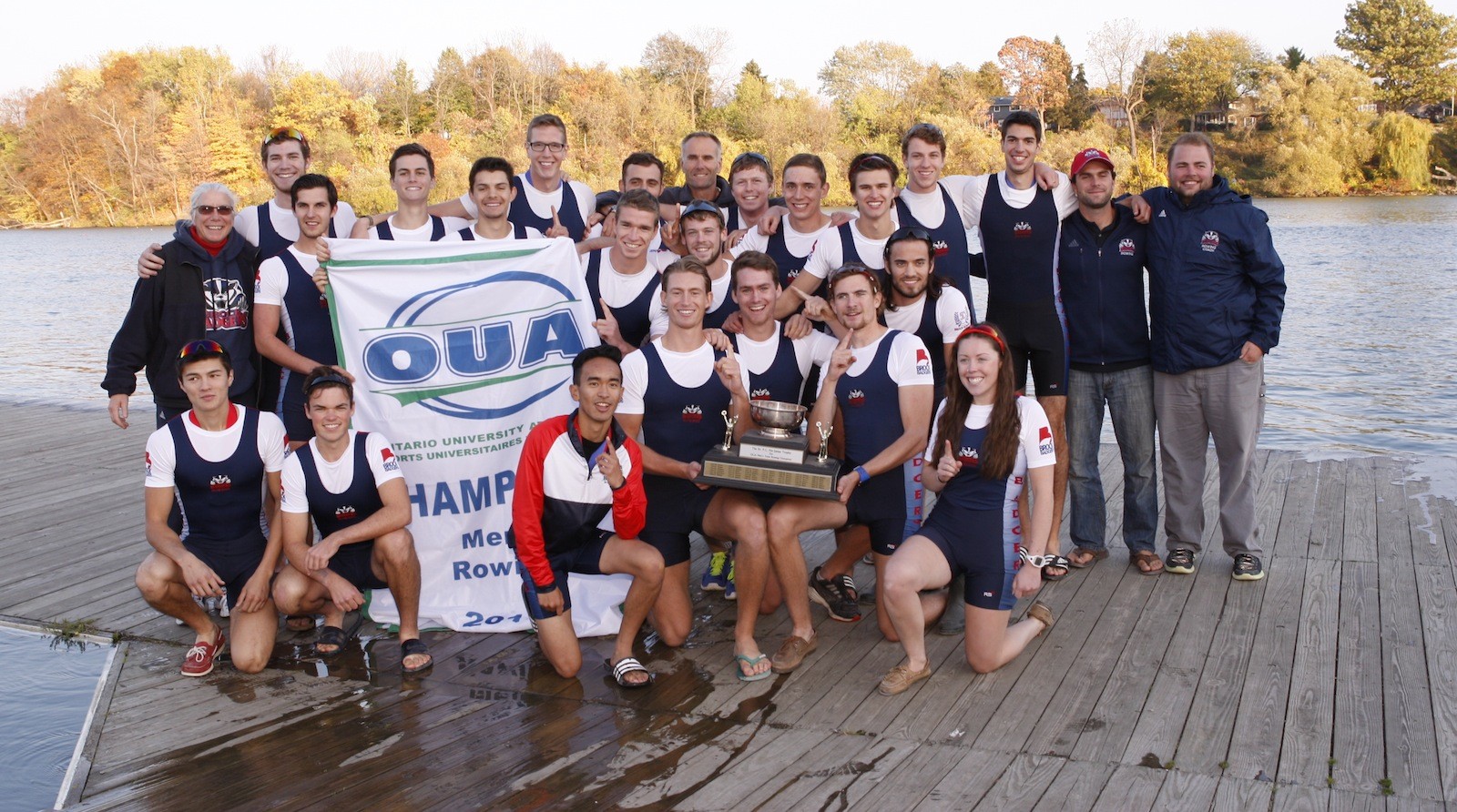 Brock University captured its second provincial athletics championship in less than one week after the men’s rowing team won gold this past weekend in St. Catharines.

The Badgers finished with 410 points Saturday at Henley Island, beating Western (372) and Queen’s (201) for the Ontario University Athletics title. They will travel west this weekend for the national championships in Victoria, B.C. on Nov. 1.

“I am very proud of how hard both our men’s and women’s programs worked all season,” Brock rowing head coach Peter Somerwil said. “It’s a great accomplishment for our men to win the OUA championship. Our women’s team is a very talented young squad with a very bright future.”