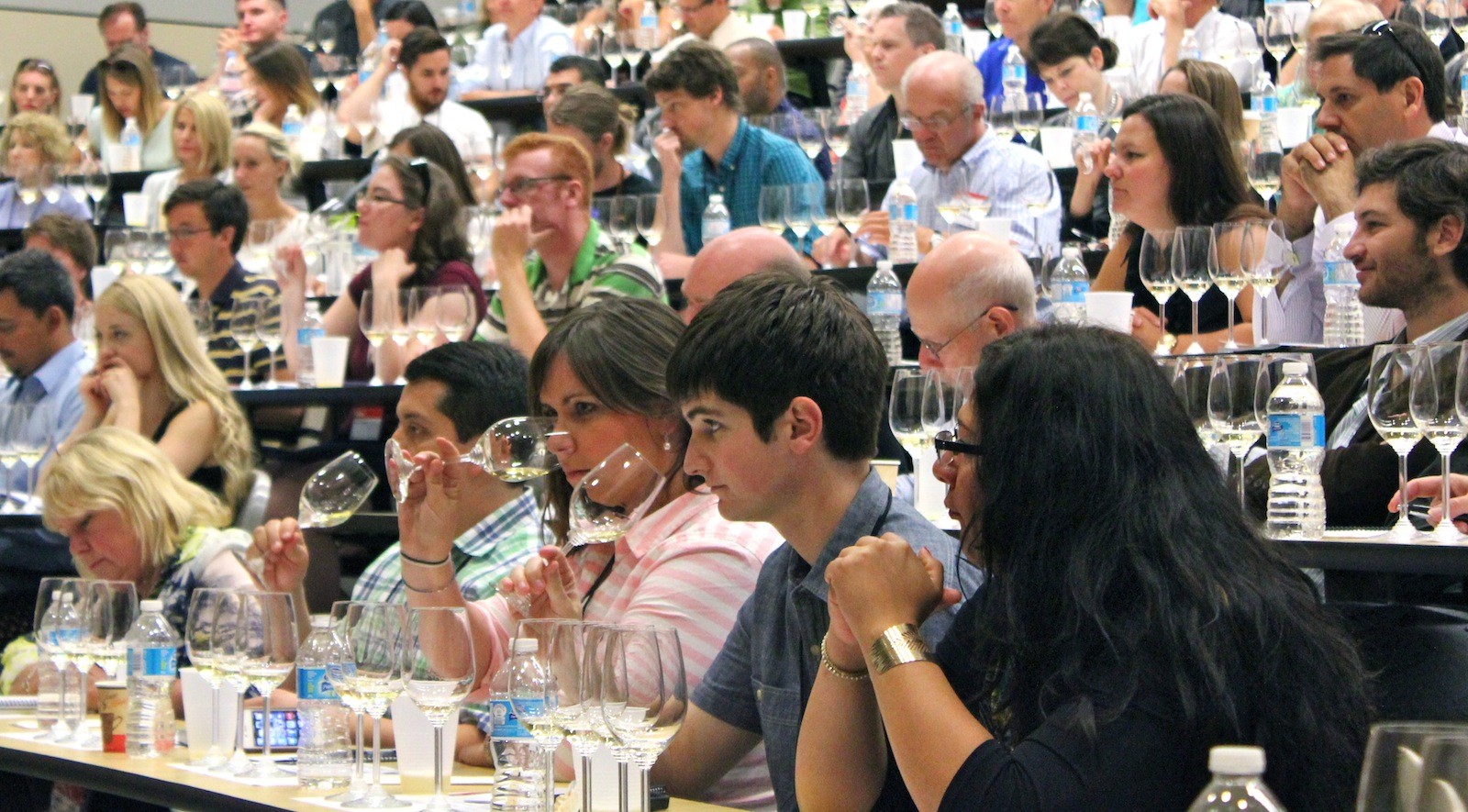 The educational session gave participants an opportunity to learn more about the impact various viticulture and winemaking practices have on chardonnay.

The sold-out session titled ‘School of Cool’ was presented by Brock’s Cool Climate Oenology and Viticulture Institute (CCOVI) and the Grape Growers of Ontario as part of the i4C’s annual event that highlights the diversity of chardonnay from Canada and around the world through a variety of food and wine events.

“Chardonnay is an expression of place and production, terroir and technique,” said Atkin.

The event featured three panels that examined the role of innovation and technology in winemaking and grapevine yield as it relates to wine quality, and there was a discussion on the factors that influence viticulture practices.

Master sommelier John Szabo moderated the discussions, which featured CCOVI viticulturist Jim Willwerth as well as 11 winemakers, grape growers and wine writers from around the world.

Following the expert panels, participants attended a lunch in the Lowenberger Residence Dining Hall that featured a tasting of 117 chardonnays.

CCOVI director Debbie Inglis said the institute is always pleased to work alongside industry partners to help develop and host educational sessions as part of the i4C’s annual event lineup.

“Chardonnay is a wine style Ontario does very well, but it’s also wonderful to have the opportunity to celebrate and appreciate chardonnays from other cool climate regions around the world,” she said.