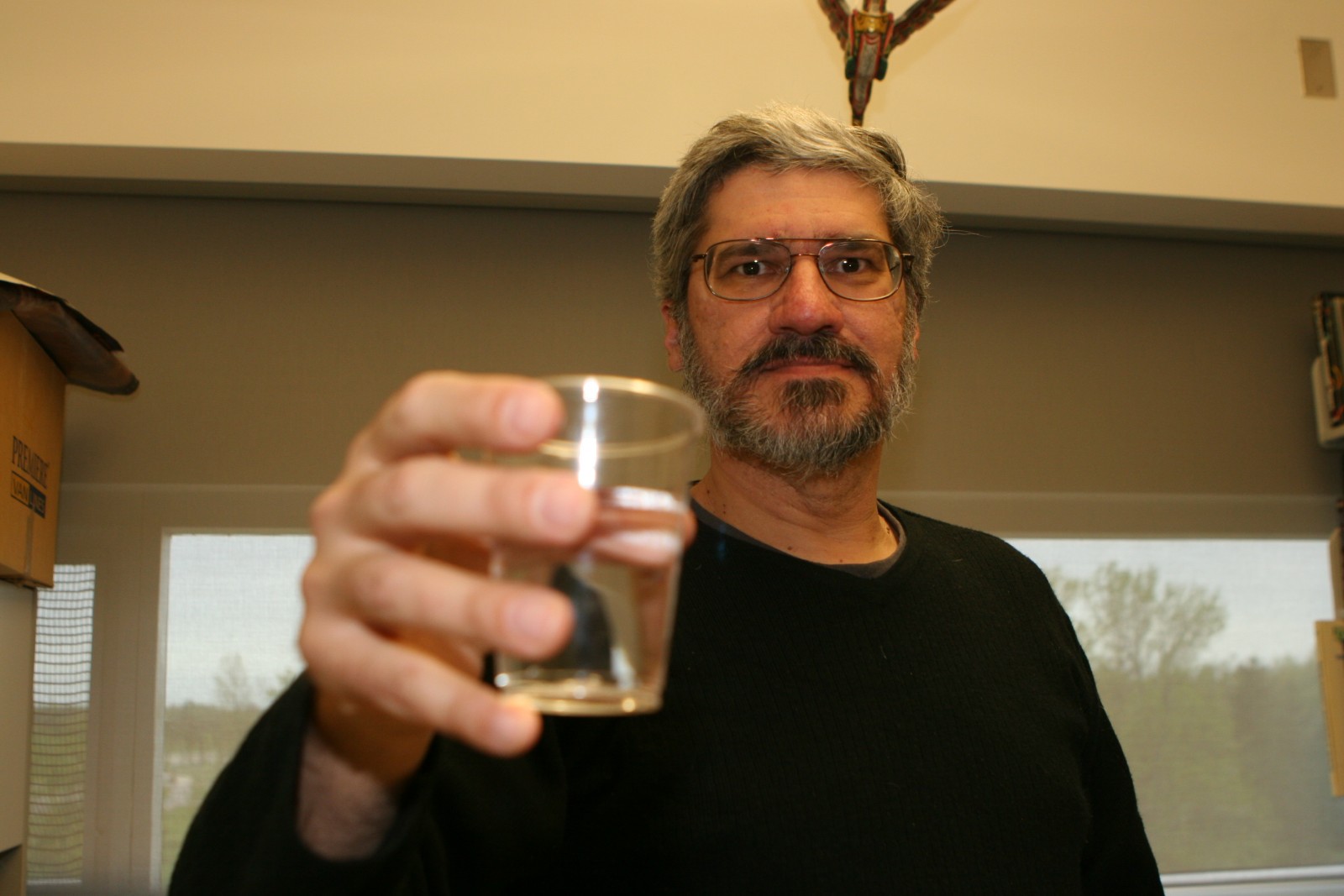 The International Joint Commission (IJC) has appointed Steven Renzetti as a member of the Science Priority Committee of the Great Lakes Science Advisory Board.

The International Joint Commission (IJC) has appointed Steven Renzetti as a member of the Science Priority Committee of the Great Lakes Science Advisory Board.

The board, consisting of seven members from Canada and seven from the United States, advises the IJC on issues concerning the implementation of the Great Lakes Water Quality Agreement between the two countries.

Renzetti will bring to the table his expertise in economics, addressing valuation (estimating how much water is worth), the costs and benefits of alternative treatments and the economic impacts in cases where water quality is declining, among other issues.

“I look forward to bringing to the IJC a novel perspective,” says Renzetti, noting that members generally tend to be water scientists and engineers. “The Commission has a daunting task of looking at all of the trans boundary waters, not just the Great Lakes. Assisting in the case of the Great Lakes Agreement will be a great opportunity and challenge for me.”

An important part of the IJC’s work is to address some 40 “areas of concern” on both sides of the border that are located mainly in harbours and sites where industries have been located, says Renzetti.

The Niagara River is one such area of concern.

“The Niagara River, like a lot of what are called “hot spots” colloquially in the Great Lakes, largely is related to legacy issues: problems that still exist today because of past activities, whether they were related to industrial production and the pollution that came about because of it, or also on-going activities like sewage treatment plants,” Renzetti explains.

According to a brief that Brock’s Niagara Community Observatory released in 2012, by the 1970s there were approximately 700 chemical plants, steel mills, oil refineries and other industries discharging over 250 million U.S. gallons of wastewater into the Niagara River each day.

Other challenges facing the Great Lakes include the presence of invasive species in certain areas and pollution cased by storm systems inadvertently channeling contaminants into the water.

Renzetti’s appointment is for a two-year term.