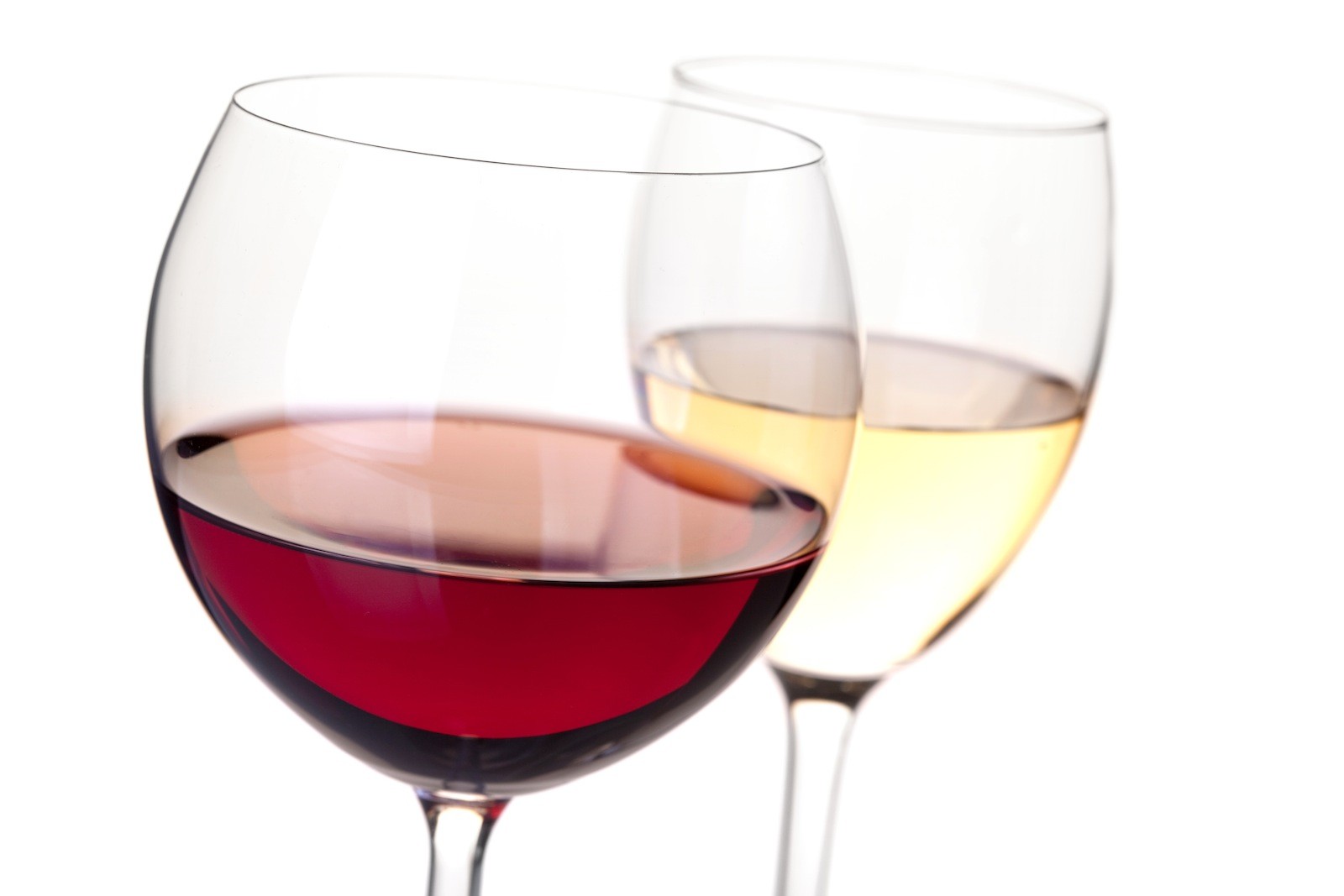 Will that be red or white?

Make it red – if you value your lungs.

Researchers from Brock and McMaster Universities have found that, while both red and white wine block the proliferation of lung cancer cells, red wine is more effective at doing so.

Wine contains polyphenols – in particular, resveratrol – that are shown to have anti-cancer and other health benefits.

To achieve the same effect, white wine doses need to be at concentrations of five per cent. “What we uncovered was a significant reduction in cancer cell proliferation, which is basically growth. And that’s what you want when you’re trying to stop the spread of cancer,” Tsiani says. “This study provides the first step, the basis, for further research to explore anti-tumor and anti-carcinogenic potential of wine.”

Also on the team is Gary Pickering, a Brock professor of biological sciences and psychology/wine science, and Dr. Theos Tsakiridis, a clinician-scientist from McMaster University who works at Hamilton’s Juravinski Cancer Institute and is also affiliated with the Niagara Health System.

The study, “Inhibition of human lung cancer cell proliferation and survival by wine,” will be published later this week in the journal Cancer Cell International.