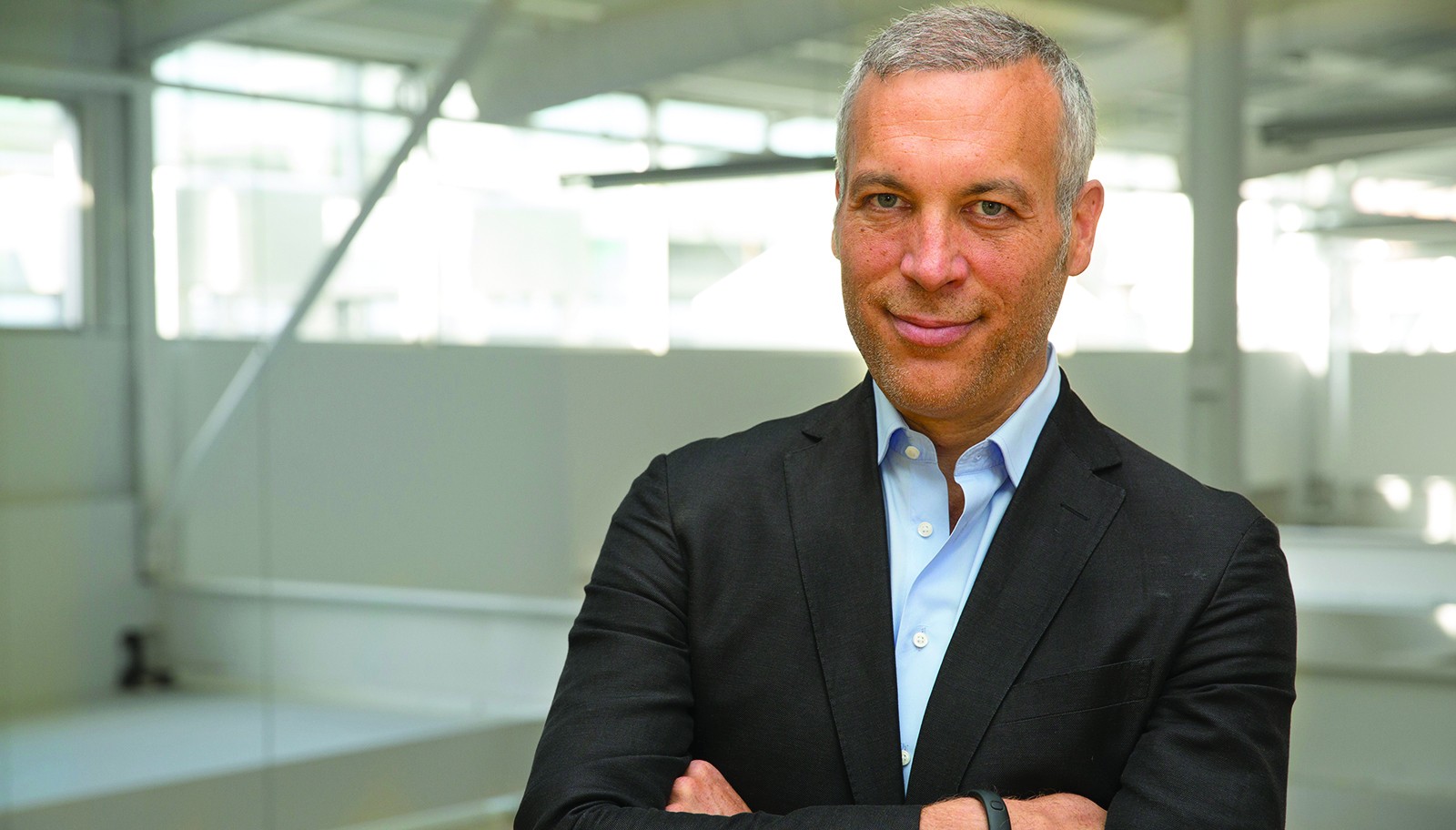 Multi-award-winning adman Glen Hunt will share an intimate account of his personal and professional journey through the world of advertising and marketing after almost 30 years in the biz at Brock University’s 13th annual Terry O’Malley Lecture in Marketing and Advertising.

Hunt is Chief Transformation Officer at the ad agency Cossette, one of Canada’s leading integrated communications agencies, founded in Quebec City in 1972.

His talk, “Lost and Found,” takes place Wednesday, March 5, at 7:30 p.m. in the Sean O’Sullivan Theatre at the University.

A former Cannes judge and one of this country’s top copywriters, Hunt has been the creative driving force behind many of Canada’s most talked-about communications campaigns, including the Molson Canadian “I Am Canadian” rant commercial.

Hunt’s award-winning work has spanned a broad range of business categories and brands. His uncanny creative instinct, along with his deep insights into what makes consumers engage with brands, have resulted in business successes for enterprises as varied as UPS, P&G, Canon and dog clothier Dogfather, to the world’s biggest breweries and luxury automotive brands.

The multi-faceted campaign “Moments” for luxury car brand Lexus that included an evocative TV commercial, experiential consumer engagement and dealer advocacy not only successfully resulted in double-digit growth and established Lexus as a leader in its category, but also helped draw wide industry attention to a revitalized Dentsu agency brand. And his epic work for Sapporo “Legendary Briu” continues to win international praise.

In addition to long-running ad campaigns such as the Robaxacet’s “Helping you walk away from back pain” TV spots, Hunt has also created memorable digital work for Canon (“Tell Your Story”), live stunts for Vespa (“Vesparrazi”) and print work for retailer Harry Rosen (“Whatever Suits You”), which brought men’s apparel to life with ads that showed what famous Rosen celebrities were wearing to high-profile events that very same evening.

This year marks the 13th anniversary of the annual lecture series that honours advertising legend Terry O’Malley, a native of St. Catharines and one of the most highly acclaimed creative talents in modern Canadian advertising. O’Malley is the former creative director and partner in the influential Toronto-based ad agency Vickers and Benson Advertising.

In more than 30 years at V&B, O’Malley helped build the agency into one of the leading brands in the Canadian advertising industry. O’Malley’s creative contributions spanned a wide spectrum of businesses and public service categories, from quick service restaurants (McDonald’s) to breweries (Carling Red Cap Ale) to a role as key strategist on the federal Liberal Party’s Red Leaf Communications team that helped win electoral victories for former Prime Minister Pierre Trudeau.

The Terry O’Malley Lecture in Marketing and Advertising is hosted by the Department of Communication, Popular Culture and Film at Brock University.

This public event is free, but tickets are required. To reserve your tickets, please contact the Brock Centre for the Arts Box Office by calling 905-688-5550 x3257.