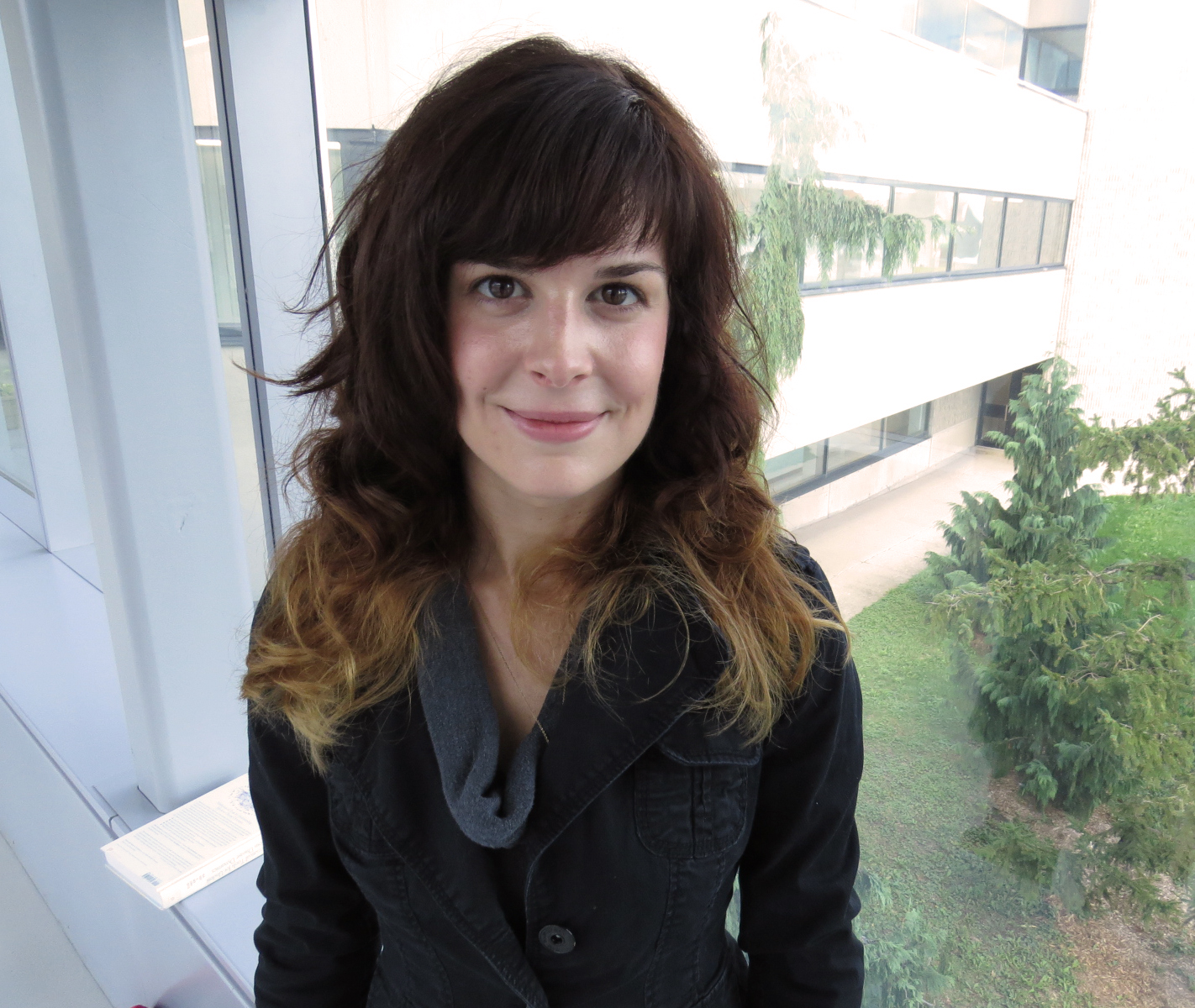 They can be materials ranging from elements, such as aluminum and mercury to metallic alloys, to compounds, such as the high-temperature copper oxides, which show unusual electrical and magnetic properties below certain temperatures.

“If superconductors were implemented into the world’s electrical power grid, energy losses could be minimized,” Przedborski says. “This could help to sustain the world’s increasing power needs.”

The PhD physics student is examining theoretical aspects of superconductivity. For that work, she has been awarded a Vanier Canada Graduate Scholarship for 2013.

The Vanier Canada Graduate Scholarship was created to attract and retain world-class doctoral students and to establish Canada as a global centre of excellence in research and higher learning. Each of the recipients receives $50,000 a year for three years, to help them as they pursue and complete their doctoral studies.

“Receiving the Vanier scholarship shows aspiring researchers that someone out there believes in them,” Przedborski says. “This reinforces confidence in the abilities of these researchers who are just starting out, which gives them the motivation to continue down the path to success.

“In a sense, these awards are like self-fulfilling prophecies,” she says.

The award will fund Przedborski’s research, “Static and Dynamical Properties of Domain Walls in Unconventional Superconductors.”

Unconventional superconductors include materials, such as copper oxides and iron pnictides, whose physical properties cannot be fully explained by established theories.

During her time as a graduate student, Przedborski has published many papers and presented her research at international conferences, winning the respect of her peers and supervisors.

“Michelle has consistently been the best student in my classes,” says Kirill Samokhin, physics professor and MSc thesis supervisor. “She stood out as a hard-working and inquisitively-minded student, with mathematical skills of a high caliber.

During her studies, Przedborski won numerous awards for her outstanding academic achievements.

She has also played key roles in various initiatives offered by Academic-Zone Learning Services at the Student Development Centre, including as a project leader and panelist in Scientifically Yours, a program that aims to generate interest in math and science careers among young women.

She has also served as a workshop leader in the Bridging Our Worlds Through Science Aboriginal Science camp, which encourages First Nations youth to explore career paths in the field of science while maintaining and honouring their cultural traditions and teachings.

“What is most impressive, beyond Michelle’s research and academic achievement, is her ability to inspire and motivate others to reach their potential,” says Jill Brindle, manager of the Academic-Zone Learning Services and Aboriginal Student Services at the Student Development Centre.

“Michelle leads by example and is generous with her time and energy to help others.”

Listen to an interview with Przedborski on CFBU