PhD student studies what motivates women to work out 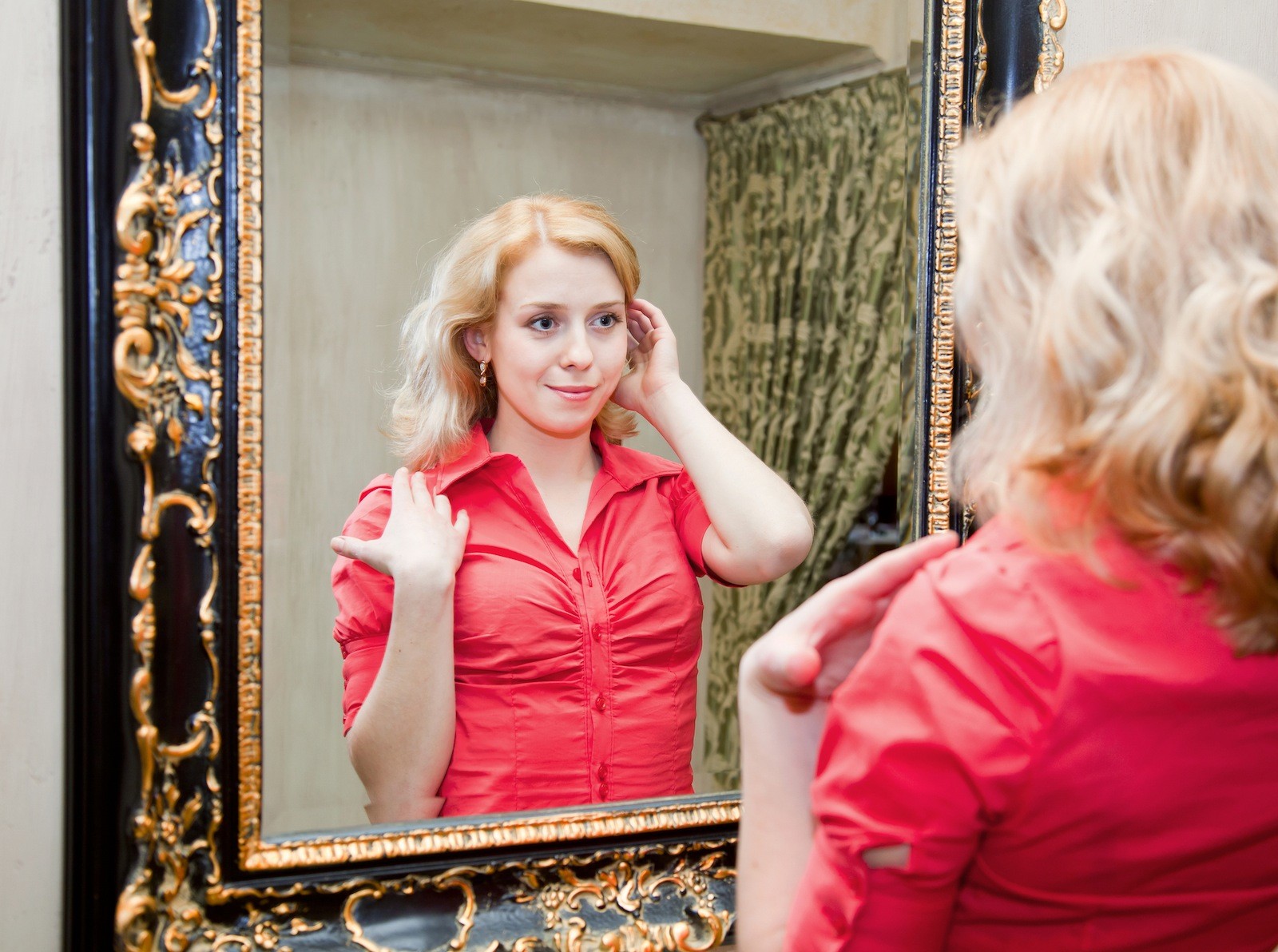 A Brock PhD student is studying the relationship between body image and attitudes toward physical activity in women. A Brock PhD student is studying the relationship between body image and attitudes toward physical activity in women.

Lindsay Cline is a PhD student in Faculty of Applied Health Sciences, who is examining the effect that body image has on women’s motivation to engage in regular physical activity.

“Despite the well-known benefits of physical activity, there is still extremely low participation rates among children, adolescents and adults,” says Cline. “These low levels of participation are even more pronounced in girls and young women.”

Although the comments are expressed in a positive manner, Cline says some women may not interpret them that way and it could actually negatively influence their body image.

“My research will determine if there are certain characteristics that pre-dispose women to feel poorly about their body even from intended positive comments,” she says. “So, for example, determining whether a woman’s body weight or her appearance satisfaction affect how she responds to a comment made about her physical appearance.

“After we identify some of these initial relationships, we plan to investigate how those experiences affect a woman’s motivation to engage in physical activity.”

Cline, who is supervised by Prof. Kimberley Gammage, will collect data through questionnaires and interviews with young women about their body image and exercise activity.

Her research makes a strong connection between healthy body image and healthy motivation for being active.

“We need to ensure that women are engaging in exercise for healthy reasons and are not solely motivated based on feelings of shame, guilt or dissatisfaction with their physical appearance,” she says. “Internal motivation, where women are motivated for health and enjoyment reasons may prove to be the best strategy for their exercise adherence in the long run.”

Watch a video in which Lindsay Cline talks about this research.