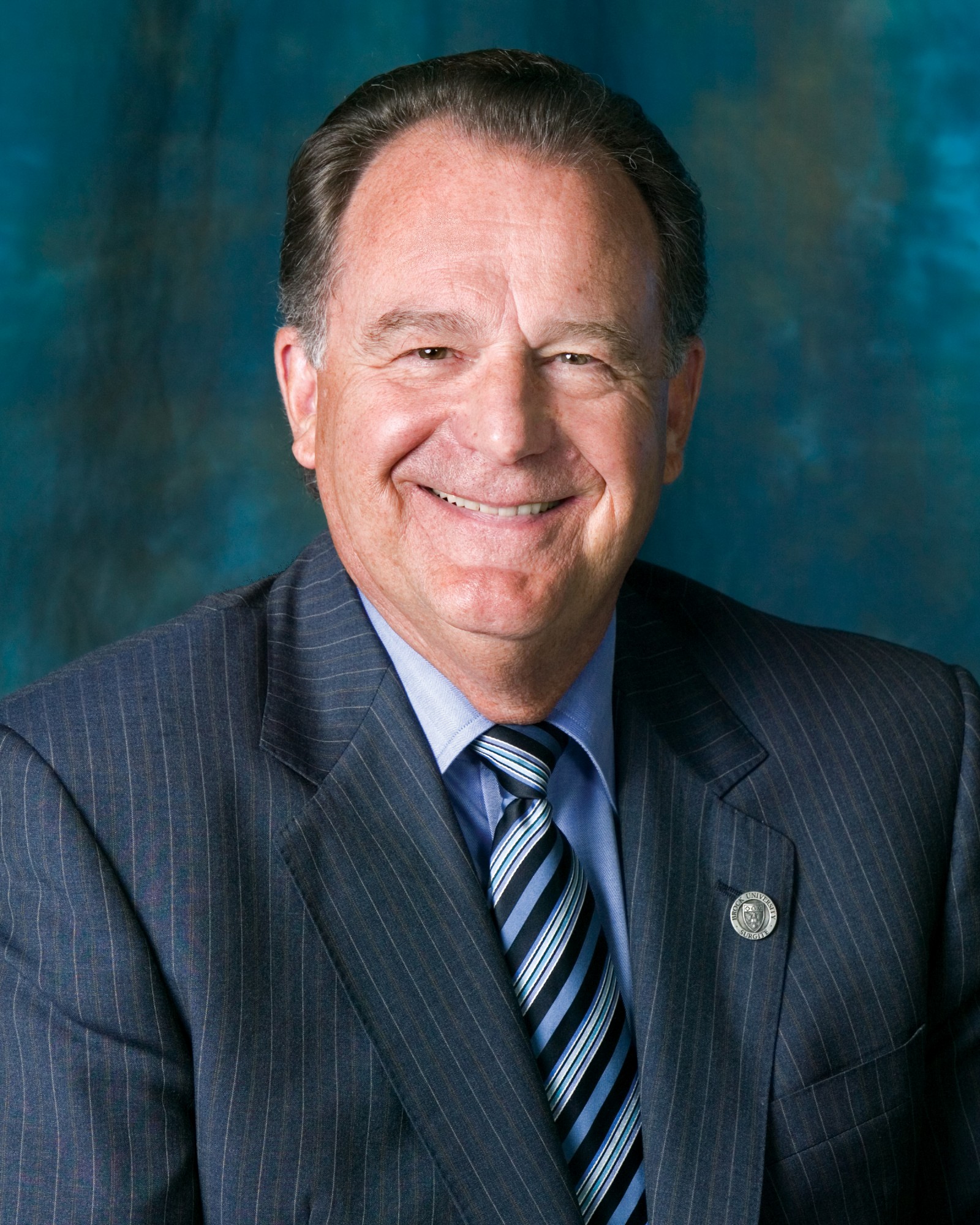 Brock University will bestow an honorary degree upon Niagara businessman and community leader David S. Howes at this year’s Fall Convocation taking place during two ceremonies on Saturday, Oct. 13. He will be presented with the degree at the 10 a.m. ceremony.

Brock President Jack Lightstone said the University is very pleased to be able to honour Howes “for his commendable community leadership and commitment to our University, our students and our history.”

Howes has for decades served on many community boards and organizations, including as chair of the Brock University Board of Trustees.

“David is a well-respected business leader, and hardworking supporter and generous benefactor of Brock University,” said Lightstone. “The entire community feels the influence of his leadership as an entrepreneur, volunteer and philanthropist. His contributions to Niagara are immeasurable, and his presence and impact on the University will be felt by faculty, staff and students for generations to come.”

Convocation will be held in the Ian D. Beddis Gymnasium and a reception for graduates, family members and other guests will be held after each ceremony. Tickets are not required. All guests are welcome.

Born and raised in St. Catharines, Howes received his primary education in the city’s schools. He graduated with a Bachelor of Science degree from the University of Western Michigan with a major in History and minors in English and Political Science.

In 1983, he became the second generation to lead the family business, Lincoln Fabrics, which was founded by his father A. Stewart Howes in 1955 in St. Catharines. He is the current owner and President & CEO of the company in Canada and the United States, which produces technical fabrics for high-performance and life-critical applications, including automotive, defence and emergency services products.

For decades, Howes has given back to his home community. He has dedicated a significant amount of his time as a volunteer and leader and has donated generously to many community causes throughout Niagara.

Howes is a kind benefactor of the Niagara Community Foundation, United Way and Walker Family Cancer Centre that will be part of the new hospital. The David S. Howes Theatre at Brock bears his name to acknowledge his contributions to the University.

He is a longtime supporter of Brock, having served 12 years on its Board of Trustees as a trustee, chair and immediate past chair before stepping down this year.

In addition to his Board involvement, he is chair of the President’s Golf Tournament that raises funds for bursaries and scholarships for Brock’s student athletes. In its first decade, the tournament has raised more than $800,000 to help student athletes. He is also chair of the organizing committee for General Brock’s October Soirée, a fundraising gala held every autumn to commemorate the University’s namesake, which he founded. Now in its fifth year, the Soirée has raised more than $250,000 to support student initiatives and scholarships.

Howes is also the driving force behind the creation of the Board of Trustees Spirit of Brock medals presented at convocation to students that best represent the qualities and spirit of Sir Isaac Brock – leadership, courage, innovation, inspiration and community involvement.

Read more stories in: Gallery, News
Tagged with: Board of Trustees, convocation