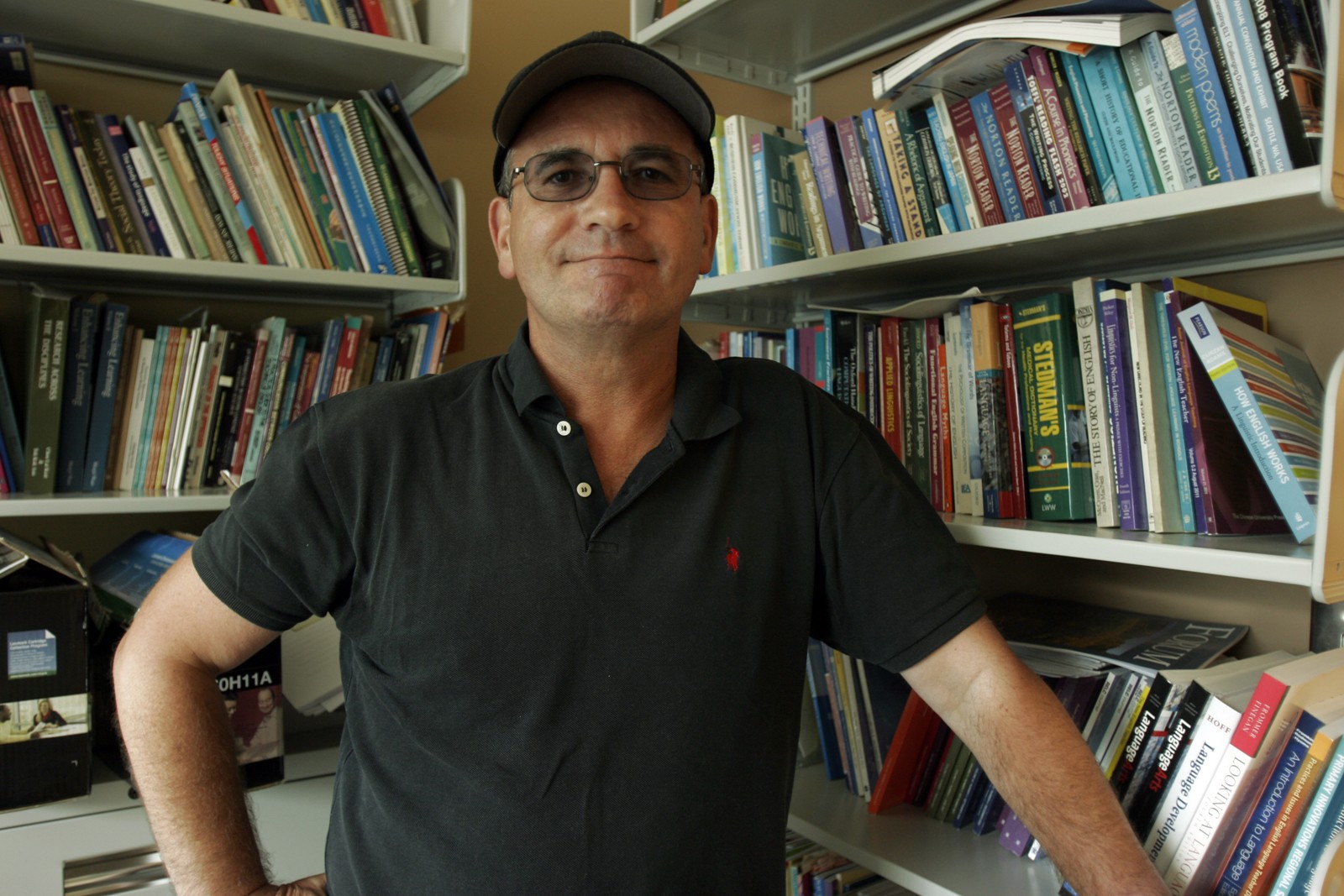 Linguist Thomas Farrell has published on a new book for teachers on reflective practice. Linguist Thomas Farrell has published on a new book for teachers on reflective practice.

Are you a teacher caught up in a career “computer loop,” where every day is the same thing over and over again, like a never-ending Groundhog Day? Has lesson planning become so rote that it has become virtually meaningless?

What you may need is a good dose of reflective practice. And linguist Thomas Farrell is there to provide it.

“The whole point is that teachers become aware of what they do and why they do it,” Farrell says. “Workshops – or dog-and-pony shows as I call them – in which an expert from the outside comes in and tells teachers what to do and what to change is not effective in the long term.

“How can you change something if you don’t know what that something is?” he says.

Farrell says that a teacher knowing what he or she does involves thinking about – and articulating – not only the tasks they perform on a regular basis, but why they do these tasks and how they know that they’ve achieved their goals.

“Most people teach because they want their students to learn something,” Farrell says. “For example, how do they know their students are learning something? Reflective practice involves investigating all of this.”

Even explaining common tasks is challenging in cases where teachers are stuck in a rut and have gone into automatic pilot mode. Farrell says his research shows many teachers subsequently don’t actually do what they say they do, largely because they lack the space and time to be introspective and self-examining. A key tool in the process is reflective writing, which is also the title of Farrell’s latest book, scheduled to be released in September. It’s a type of stream-of-consciousness journal writing in which behavioural and other patterns emerge.

“There’s a very famous quote that sums up what reflective writing is: ‘How do I know what I think until I see what I say?'” Farrell says. “In other words, when you see what you’ve written, then you can see what you’re thinking. You’re organizing your thoughts.”

Farrell and the Faculty of Humanities are talking about offering a Certificate in Reflective Practice, likely beginning in the fall of 2013.

The theory of reflective practice was introduced by Donald Schon in 1983, who drew upon earlier concepts primarily to combat professional burnout. One definition is “the capacity to reflect on action so as to engage in a process of continuous learning.”

Farrell says the concepts and practices can apply to any profession.