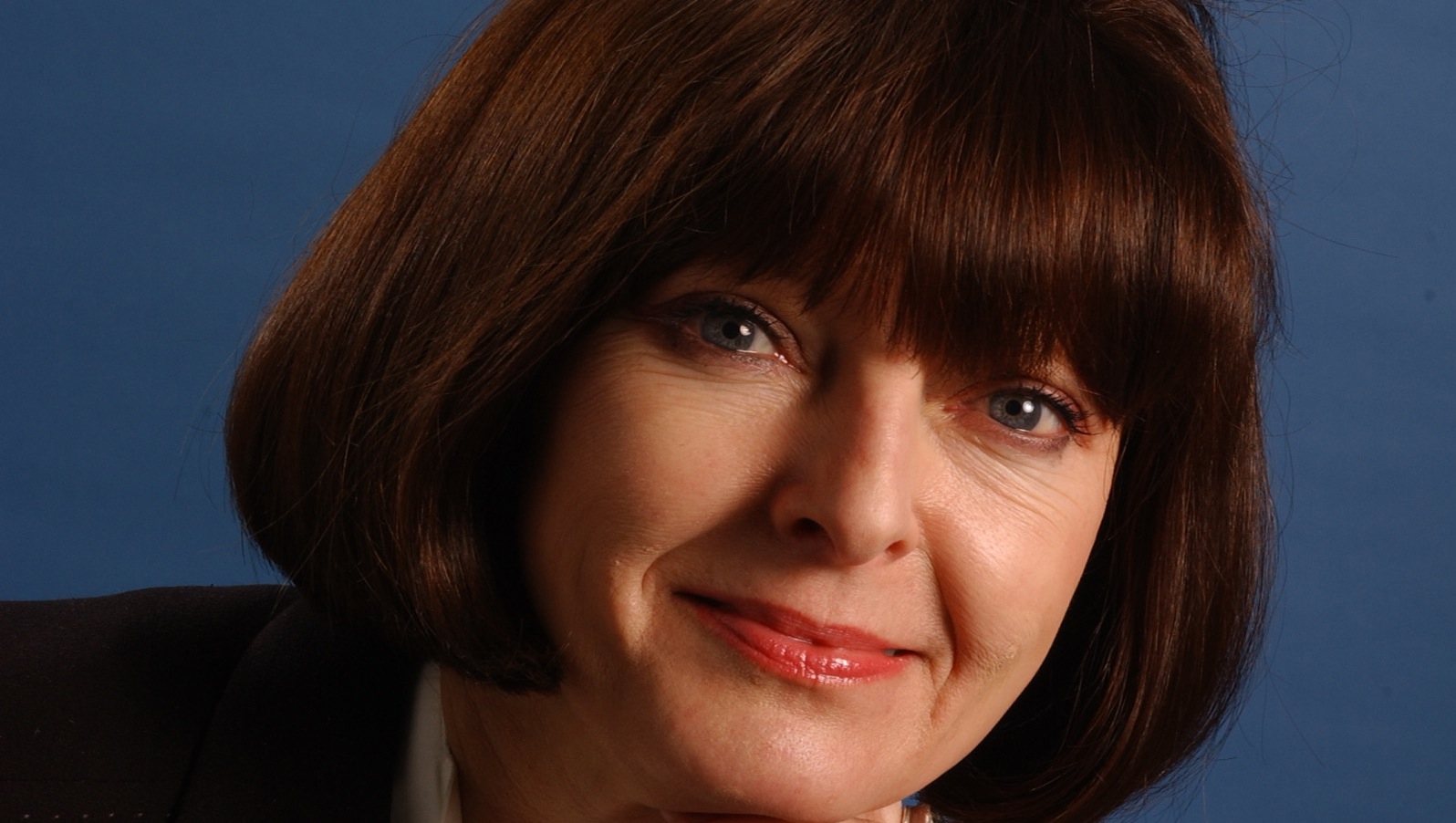 Prof. Sharilyn Ingram's knowledge of Canada will be tested on CBC Radio Sunday. Prof. Sharilyn Ingram's knowledge of Canada will be tested on CBC Radio Sunday.

Humanities professor Sharilyn Ingram will put Brock University on a national stage this weekend. She’s one of three academics who will duke it out in a pre-Canada Day quiz on CBC Radio’s flagship current affairs program, the Sunday Edition.

The show was pre-taped with host Michael Enright earlier this month, though Ingram is sworn to secrecy about who prevails in the good-natured derby between herself, University of Calgary professor Rebecca Sullivan and Anthony Stewart of Dalhousie University.

She says the experience was fun, if a bit nerve-wracking. The questions cover a broad range of topics, from history to geography and pop culture.

“There are some very creative answers, and we all laughed a lot,” said Ingram, who teaches in the Centre for Studies in Arts and Culture. “The quiz was meant to be a light-hearted look at all things Canadian, and I think it lived up to this goal.”

Staging a quiz with contestants in three different studios across Canada has its challenges. She said each contestant was asked to bring their own noisemaker to signal their attempt to answer.

“I learned that it was most important to be the first to get the noisemaker going, and only then worry about whether you knew the answer – which accounts for some pauses, as well as some wild guesses.”

Ingram ended up on CBC through a twist of fate. At a recent social event in Toronto, a producer for the program was mentioning the search for an academic who is a good fit for a pop-culture quiz on Canada. A friend of Ingram’s was present, and the rest is history.

“One of my former employees said I would be perfect – never defeated in Trivial Pursuit.”