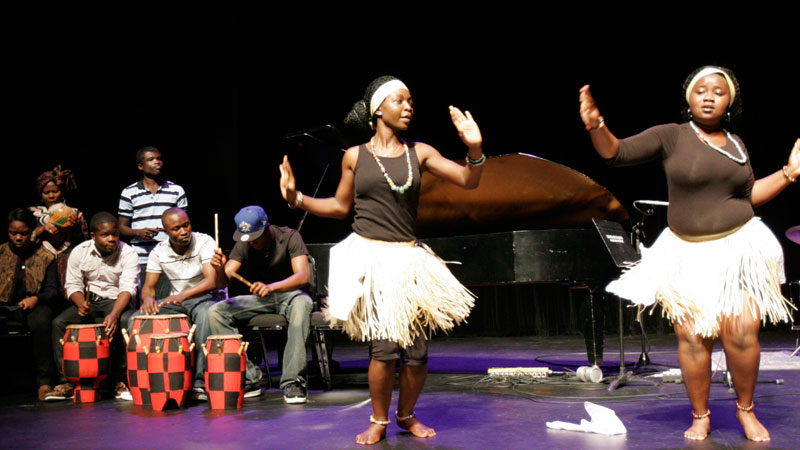 Students and faculty took the stage for Band Aide, a show that raised money for the joint Brock/Niagara College campaign called “East African Famine — Feed a Mouth, Save a Life — Niagara Responds.”

The campaign benefits East Africa, which is in the throes of a famine that has affected 13 million people and killed thousands. In Somalia, nearly 750,000 are at risk of starving to death. (NPR story)

There are donation jars around campus, including a jar at the Tim Horton’s in the Schmon Tower. You can also donate online at the Niagara page of the Humanitarian Coalition site. So far, Niagara’s online campaign has raised $5,089.

There will be a fundraising hot dog sale at the Avondale across the street from the St. Catharines campus on Friday, Sept. 30.

Other recent fundraising events include a Loonie Mile fundraiser held by Brock International.