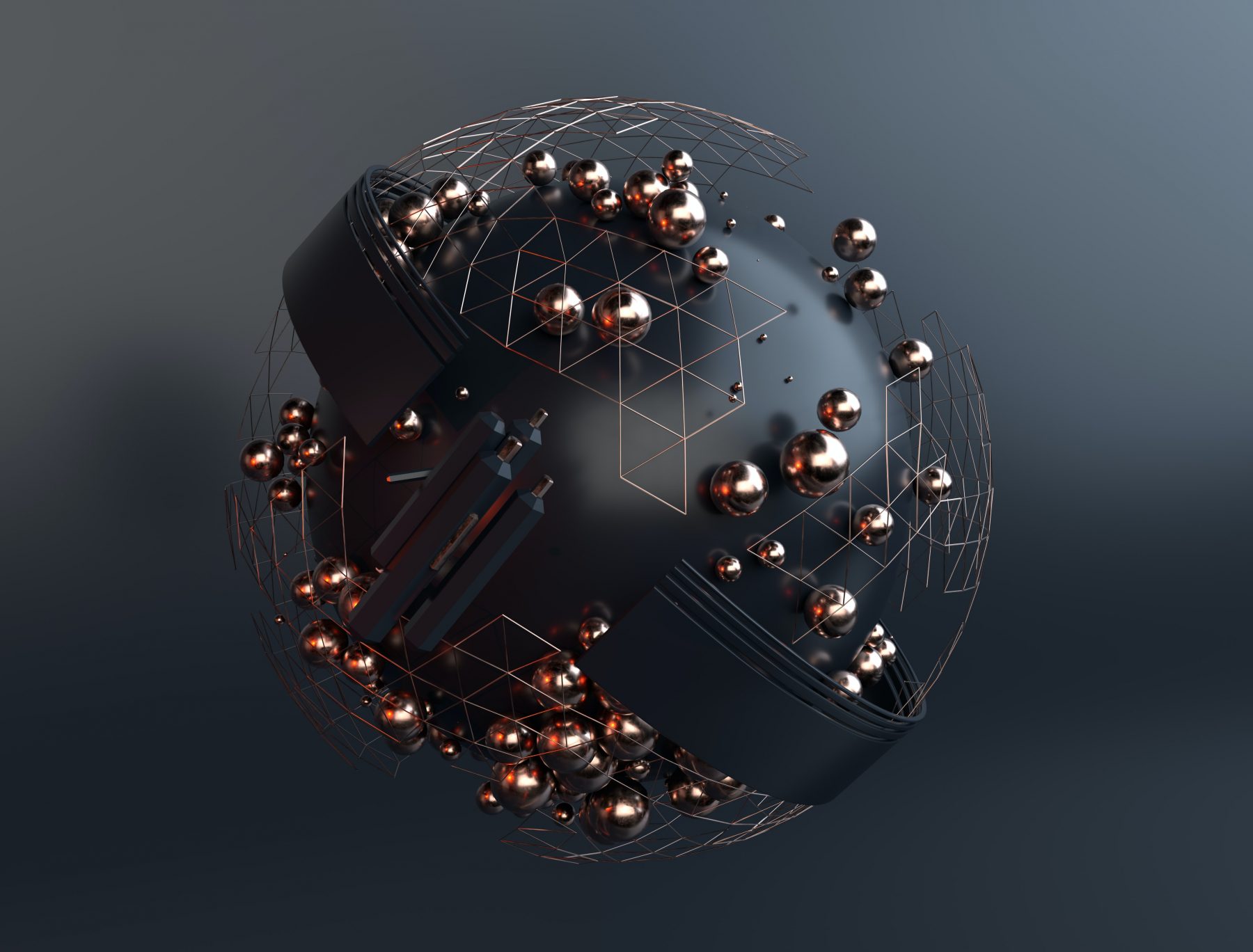 Transformation is the process by which systems or organizations change from one state to another. This occurs through the addition and/or removal of parts and the subsequent reconfiguration of the relationship between those parts. Transformations can be relatively small, such as those which occur at the individual level or within a household or small community. They can also be so large that they reshape the entire world. Climate change, created by the human use of fossil fuels, is a transformation that is affecting every aspect of ecology, economy, and society on planet Earth. The current Western models of capitalism and industrialization, and the belief that humans are separate from and can control nature, are at the centre of this planetary transformation. With this worldview so engrained in societies round the world, the question then becomes whether humans will be able to transform those societies to survive in a transformed world.

Widespread pollution, climate change and biodiversity loss are undesirable consequences of global capitalism and industrialization. These crises arose from the belief that humans are both separate from and can control nature. Posthumanism is a new western philosophy that does not separate humans from the natural world. This is also consistent with evidence from the field of molecular biology, which recognizes that humans are an inseparable part of, and have co-evolved with, nature. This radical change in western worldview provides a foundation for thinking about how societies might change to meet current sustainability challenges. That is because worldviews often give rise to the laws and policies that govern the relationship between people and nature. 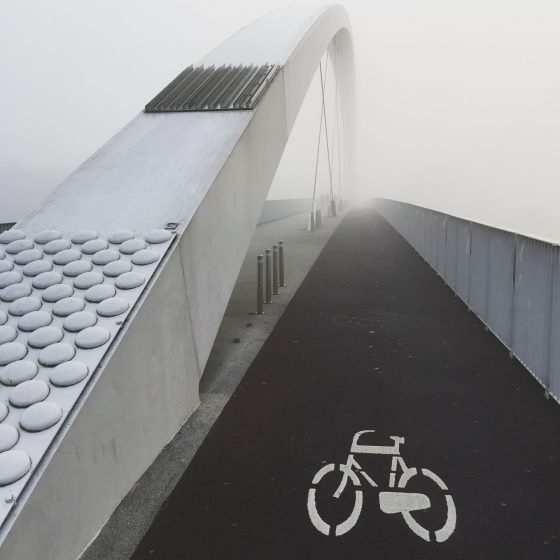 The ability to transform a system depends on the opportunities that arise from the stresses and disturbance that affect its ability to persist and the abilities of change agents (someone who promotes and enables change). Changing social systems is essentially a political process whereby those in power seek to maintain the status quo and resist the efforts of those seeking to create change. Systems thinking provides tools — such as the knowledge of how system traps can be released and how levers can be applied— to restore system health. Donella Meadows identified nine commonly occurring traps and remedies that occur when relationships between actors in a system are locked into patterns of behaviour that prevent change when change is necessary. Levers for system change vary from the use of relatively simple things like policy incentives that promote behaviour change to changing systemic goals such as redefining economic growth in terms of human wellbeing instead of GDP. Transformation to a posthuman world is the penultimate change lever because it requires societies to accept new beliefs and adopt new values which then affect the structures of the system and human activity. The ultimate system lever is to recognize that all paradigms are limited in relation to a constantly changing environment and that it is better to learn how to “dance with systems” because we cannot control the forces of life that propel evolution.

The broad adoption of a posthumanist perspective requires a paradigm shift or change in the western worldview about the relationship between people and nature. As mindset shifts are so difficult to achieve at a large scale, it is worth considering that smaller scale changes in communities or countries can serve as a first step that can eventually lead to large scale change. The application of policies and practices (at any level of scale) that establish balancing feedback to bend the curve of runaway global pollution and warming are considered to be levers, and those levers can contribute to a paradigm shift. In the case of unsustainable economic growth, balancing feedback would be developed and applied as a policy which sets a limit to growth and enables new forms of coexistence between humans and the rest of nature. If policymakers are unable to set that limit, pollution and degradation of the environment will exert balancing feedback until the human economy and population are in balance with the capacity of the Earth to provide the benefits of nature that are essential for human flourishing.

Transformation in the relationship between people and the rest of nature is essential if humanity is to survive the crises of climate change, biodiversity loss and pollution. Two major transformations that created the systems that characterize North America today began as small-scale local innovation that spread and grew are the agricultural revolution that began about 10,000 years ago and the industrial revolution that began in the 18th century. These fundamental changes in the relationship between humans and the rest of nature enables were highly successful for most people and enabled the emergence of a complex global economy. The fossil fuel and food energy necessary to maintain a global level of complexity are in decline so in general, future transformation will tend towards creation of local and regional systems that can reorganize around the biophysical resources available at those levels of scale.

There are many communities that can be looked to as models for others to learn from and follow. The voice of Indigenous People is North America is growing and their knowledge of human – nature relationships and their ethic that abhors exploitation for financial gain is slowly being included in decision-making processes about how nature might be used sustainably. In Latin America the concept of Buen Vivir “life in harmony” is based on Indigenous knowledge and widely applied as an alternative to western ideas of development. In Bolivia and Ecuador, the principles of Buen Vivir are incorporated in the constitution. Via Campesina is a global movement of smallholder farmers who resist industrial agriculture and practice many forms of ecological farming based on Indigenous and Local Knowledge that produce quality food for local consumption. The Transition Town movement has western origins but is global in extent and frequently draws on Indigenous and Local knowledge to transform food systems as well as local economies and energy infrastructure. All of these initiatives are based on the knowledge and the imagination of people who know that something different can be created where the desire for change exists.