Brock University UNESCO Chair News Beyond sustainability - radical transformation: What does that mean and how do we do it?
Share

Beyond sustainability – radical transformation: What does that mean and how do we do it? 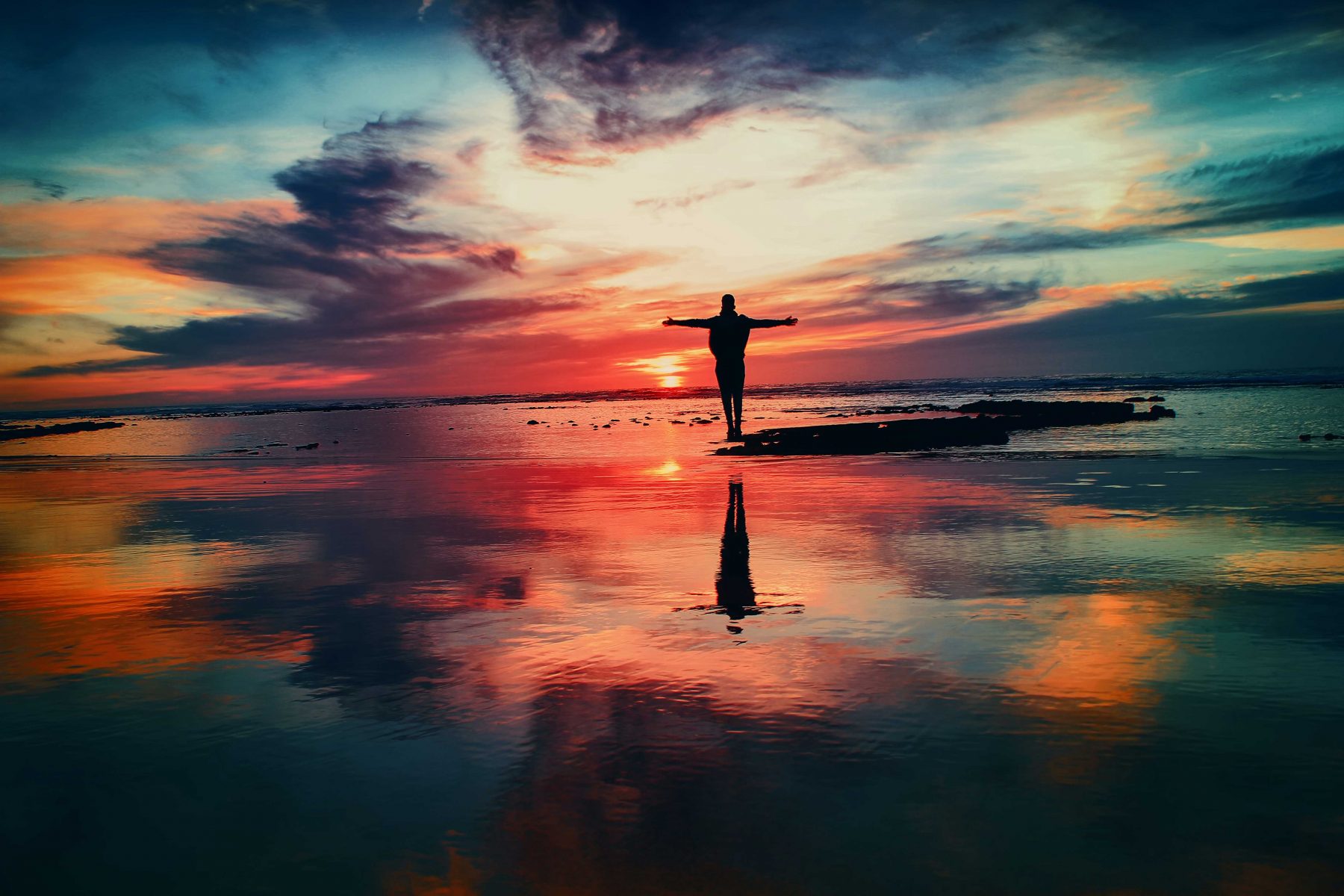 Since the World Commission on Environment and Development released Our Common Future in 1987, all nations have been talking, at various degrees, about sustainable development.

In 2000, for instance, the United Nations launched the Millennium Development Goals (MDGs), directed towards developing countries only. These focused on three areas: human capital, infrastructure, and human rights (social, economic and political) with the intent of increasing the standard of living for people around the world. These goals, however, made little progress to solve inequalities between developed countries and developing countries. It quickly became clear that much remained to be done. So, in 2015, the United Nations adopted the 2030 Agenda for Sustainable Development and its 17 Sustainable Development Goals (SDGs). The major difference from the Millennium Development goals was that these were designed to apply to all countries evenly, not just developing countries.

But is this enough?

The impact that the COVID-19 pandemic is having on the global economy suggests that, like the MDGs that came before, many of the SGDs will also not be achieved. This is especially true, once again, for developing countries. The pandemic has also underlined the strong dependence and focus that all countries place on the economy. The two other pillars of sustainable development – society and environment – are generally left out. This demonstrates that despite the efforts made to convince the world’s nations of the importance of integrating the three pillars, we still base all decisions on the economy.

We do not link the pandemic, environmental crises, and societal challenges to this lack of integration — and this is now endangering human society. It may be time to think beyond sustainability because the way countries, corporations, and even individuals, operate and make decisions is unsustainable. The fixation on consumption is pushing the world to the limit — and resources are depleting faster than they can recover.

These current patterns of production and consumption must be changed, for our own well-being and that of future generations. Despite the fact that human health and the environment are intrinsically linked, we carry on as business-as-usual, guided by unrealistic notions of infinite economic development and growth that ignores the reality that we live on a planet with finite resources1.

We need a new path forward that goes beyond the traditional sustainability discourse. Defining sustainability as three separate pillars (economic, society, environment) has meant that the environment rarely receives equal weight or treatment. It is often seen as something to consider if there is time and money left over from dealing with issues pertaining to the other pillars.

A radical change in the way societies function is required in order to avoid grave future predictions, such as those seen in the International Panel on Climate Change’s (IPCCs) recent report. This will require all 200+ countries, and thousands of corporations, around the world to work together and create the deep transformations necessary to avoid greater disasters. To create a safe operating space for all of humanity, we need to change direction in a radical way.

Going beyond sustainability calls for radical transformation of the current system and its underlying defective worldview. There is growing awareness that the current worldview of capitalism and consumerism is one which supports resource overexploitation, the accumulation of profit and infinite economic growth, and viewing humans as dominant over nature and other living creatures. This human-driven exploitation of the environment is the root cause of our current planetary crisis.

Transformation is understood as a profound change which requires a fundamental shift in mindset2. Radical transformation, on the other hand, looks at the root cause of problems and gets to the core of the issue. This usually requires a shift away from the type of thinking that created the problem(s) in the first place. Changing mindsets, although challenging, is possible. The status quo cannot effectively address the environmental challenges we face. What is required is a radical transformation of how we envision ourselves and the world in which we live.

To move beyond sustainability and protect people and the planet, we envision a new conceptualization with the environment at the foundation for sustainability reforms. In contrast to the three pillars of sustainability, we propose a pyramid: the environment is the base with society and then the economy as subsequent levels. The environment needs to be healthy and robust for the next level (society) to flourish, and only when all levels below are thriving and resilient can the top of the pyramid (economy) be strong. It should also be noted that the economy is not only a vessel for profit, as it is right now, in this model. Instead, the economy would be circular and no longer strive for endless profits (beyond what’s needed for sustaining the businesses), or have its objectives developed in order to fulfill human greed.

Communities are facing significant challenges due to climate and environmental changes caused by human activities. This has resulted in land degradation, water, soil, and air pollution, and biodiversity loss. Changing mindsets and increasing awareness, however, can create a new path for humans and the planet. Nobody can change the world on their own, but small groups of people, working together, can contribute positively to the goal of radical transformation. With every small change, the world will be forever altered for the better and, we can hope, bring us closer to a more sustainable world of all.