Brock University UNESCO Chair News I spy, with both my eyes, something that is more sustainable: Two-eyed seeing
Share

I spy, with both my eyes, something that is more sustainable: Two-eyed seeing 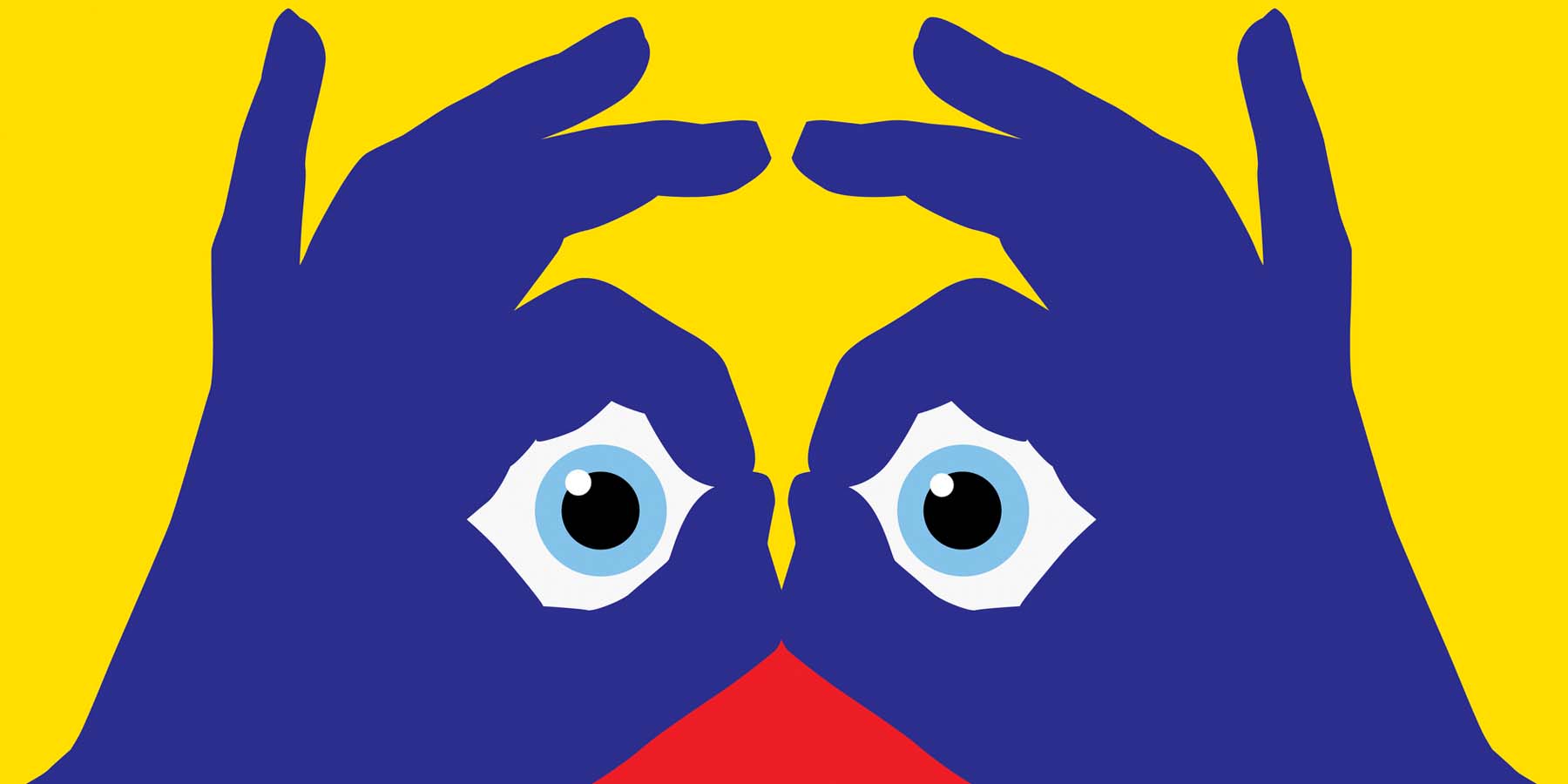 How do we see the world? This is a question of enigma and reflection: Do all of us see the world and the knowledge that we acquire in the same way?

Throughout human civilization, the way to acquire knowledge has changed. For hunter-gatherers, most of their knowledge came from nature, including understanding seasonal changes, the tracks of animals, etc. When humans later became sedentary and started pursuing agriculture, they began to derive knowledge not only from nature, but from their own experience with crops, and gradually, with livestock.

With this, in the Western world, humans began to take more control over nature, leading to devaluating the value of nature. Humans instead began to see themselves as the predominant force upon the Earth’s ecosystems. This period of human history also led to the development of many religions which viewed humans not as part of nature — but as superior to nature. With the development of new technologies and the transition to the industrialized world came the use of fossil fuels and the era of science. The sciences have brought benefits that were not imagined in times past. With modernization also came an increasing need for more resources, which lead to competition, instead of collaboration, between countries and corporations. Under such a system, trade and the economy have increased. The sciences also became a major focus in academic institutions and research centres and new “discoveries” and technologies have become a must in society, while simple things, such as a having a walk in nature, are becoming increasingly obsolete.

This nonstop race for new knowledge has led to the belief that only scientists know the answers and can solve problems. This human hierarchy has pushed aside contributions from certain groups of peoples, as their knowledge was felt to be unfit for resolving issues. Indeed, some of their principles, values and beliefs may interfere with market production. This is how Indigenous knowledge became relegated to the margins of colonial living and the Western capitalist system. Indigenous knowledge was therefore not included as Western scientific knowledge.

With a gradual acknowledgement that technology cannot fix everything, and the increasingly dire situation of the degraded Earth, humans have started to realize that other forms of knowledge may be better suited to solving the problems that humanity faces, such as biodiversity loss, land degradation, and climate change.

This is where Indigenous knowledge becomes important to acknowledge and respect. Indigenous knowledge is based on a different worldview than modern Western society. In Indigenous cultures, humans have a strong relationship with nature and are thus one among many other species. There is no question that mutual respect and reciprocity is foundational for understanding relationships on Earth and beyond. The Indigenous traditional knowledge is based on the natural world and information that has been transmitted from generation to generation over millennia. What is wonderful is that in recent years, there has been an increased will to embrace these two types of knowledge — scientific and traditional knowledge — into what has now been called “Two-Eyed Seeing,” or Etuaptmumk in Mi’kmaw.

This concept of Two-Eyed Seeing was introduced by Mi’kmaw First Nation (Cape Breton, Nova Scotia) Elders Albert and Murdena Marshall as a means to bridge Western science and Indigenous knowledge1. Two-eyed seeing promotes using one eye to see the strengths of Indigenous knowledge, the other eye to see the strengths of mainstream knowledge, and both eyes together when fully ‘seeing’ the world around us1. The goal is to create cross-cultural collaboration. Two-eyed seeing is underpinned by the belief that there are many ways of understanding the world, some of which are derived from Western sciences and others by various Indigenous knowledge systems. What is important is that both knowledges are seen as equitable, embracing the idea of having cultural respect for any action and not changing the other without agreement.

The goal of two-eyed seeing is to bring awareness of alternative ways of knowing (where diverse perspectives can work together) with the aim of creating equity, where no one perspective has domination over the other 2.  Using both eyes together creates alternative ways of addressing solutions as afforded through different ways of seeing, by offering opportunity to look through a different lens and create solutions that may not be perfect or without flaws 2.  An important aspect of two-eyed seeing is the framework for a plural co-existence of worldviews 2. The important consideration, especially for the natural world, is remembering that all systems are interconnected, and human systems are to work in conjunction with the natural world in order to support and complete the whole ecosystem.