Brock’s Commitment to Environmental Sustainability Continues with Completion of DEEP 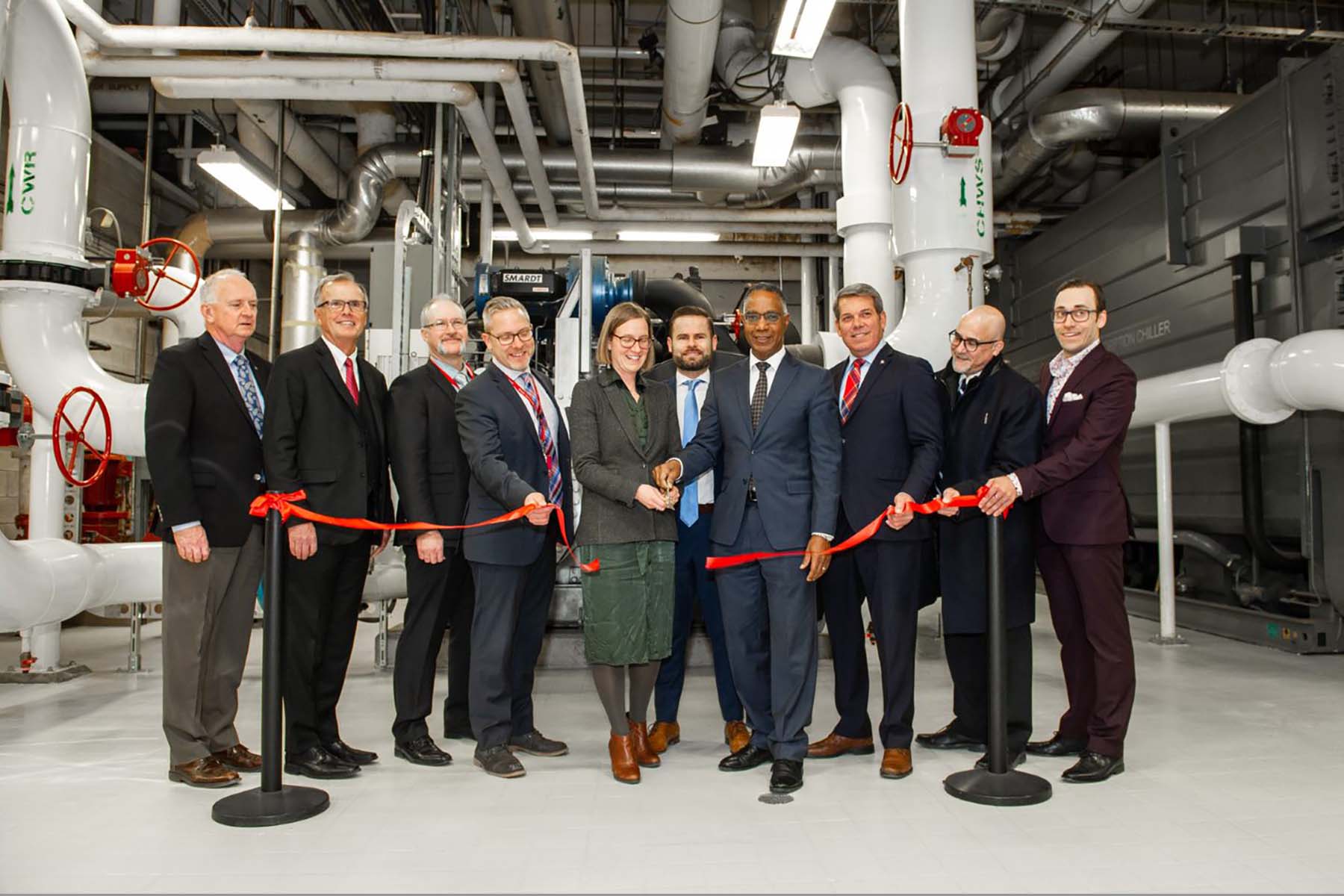 On Friday February 21st Brock University celebrated the completion of Brock’s District Energy Efficiency Project (DEEP). This project was a multiyear process that took extensive planning, collaboration, an effort in order to reach completion. The aim of the project was to reduce Brock’s carbon footprint and increase sustainability on campus by replacing the 25-year-old co-generation engines with state-of-the-art energy efficient units. These units provide a reliable source electricity, cooling and heating on campus. This project was made possible through federal and provincially funded upgrades to the co-generation plant that consisted of replacing eight engines with four new high-efficiency models as well as the installation of a new lithium-bromide absorption chiller and new magnetic-bearing electric chiller.

The first phase of the DEEP project saw Brock receive nearly $5.2 million in funding from the Government of Canada’s Post-Secondary Institutions Strategic Investment as well as $5.4 million from Brock University. In Phase 1, Brock replaced half of the existing natural gas-powered co-generators with state-of-the-art, high efficiency electronically controlled units. DEEP Phase 2 started in March of 2018 and was entirely funded by the Ontario government’s $7.9-million investment as part of the Greenhouse Gas Campus Retrofits Program (GGCRP) Innovation Grant Fund, which was designed to help post-secondary institutions reduce their greenhouse gas emissions and improve energy efficiency. In this second phase the remaining co-gen engines were replaced, and a new high-efficiency electric chiller unit was installed. Through the completion of the DEEP project Brock University has significantly improved its energy efficiency, lowered its carbon emissions, and assists Brock in continuing in its commitment to meeting environmental sustainability targets.

The new engines are roughly 20 per cent more fuel efficient than their older counterparts and will consume roughly two million cubic metres less fuel to power the campus. The reduction is the equivalent of removing 720 small passenger cars from the road! The now completed project will result in Brock’s annual NOx (nitrogen oxide) gas emissions dropping from 55 tons to just eight tons, and non-methane hydrocarbons reducing from 15 tons to four. These new co-generation engines also consume 26 per cent less fuel per kWh produced, resulting in hundreds of thousands of dollars in utility cost savings each year.

This a huge step forward for Brock in its efforts to become more environmentally sustainable and be a leader amongst universities in reducing carbon emissions. To read more about the completion of the project or to learn more about the savings associated check out the Brock News article and the Energy Conservation and Demand Management Plan below!

Reference made to article originally published in the Brock News which was written by Dan Dakin. 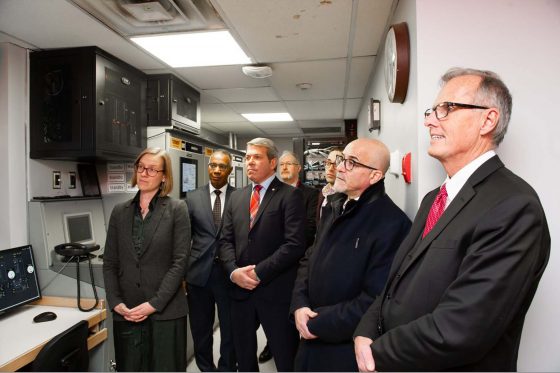 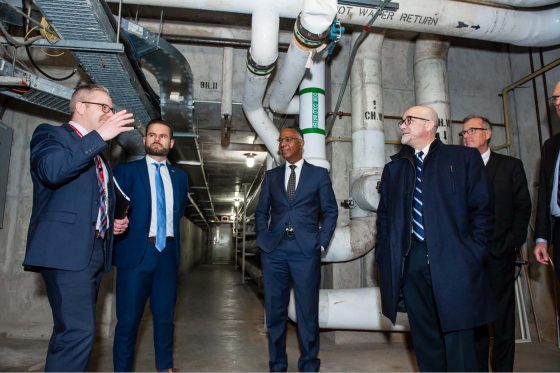 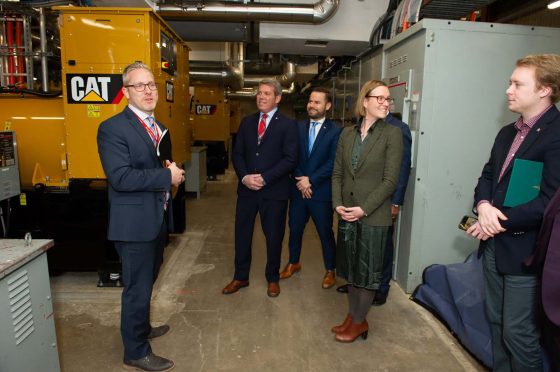 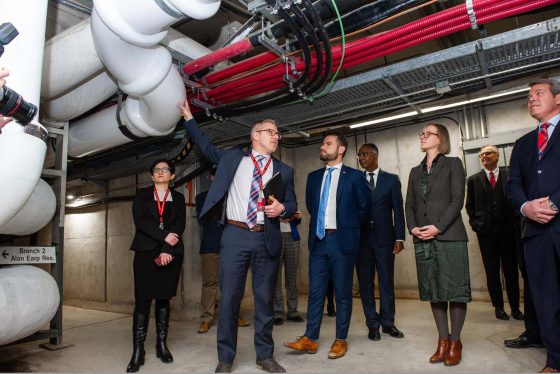 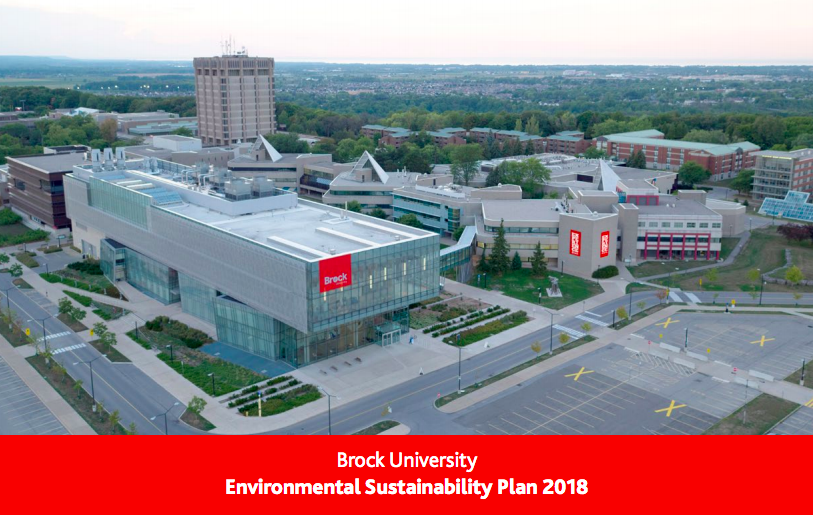