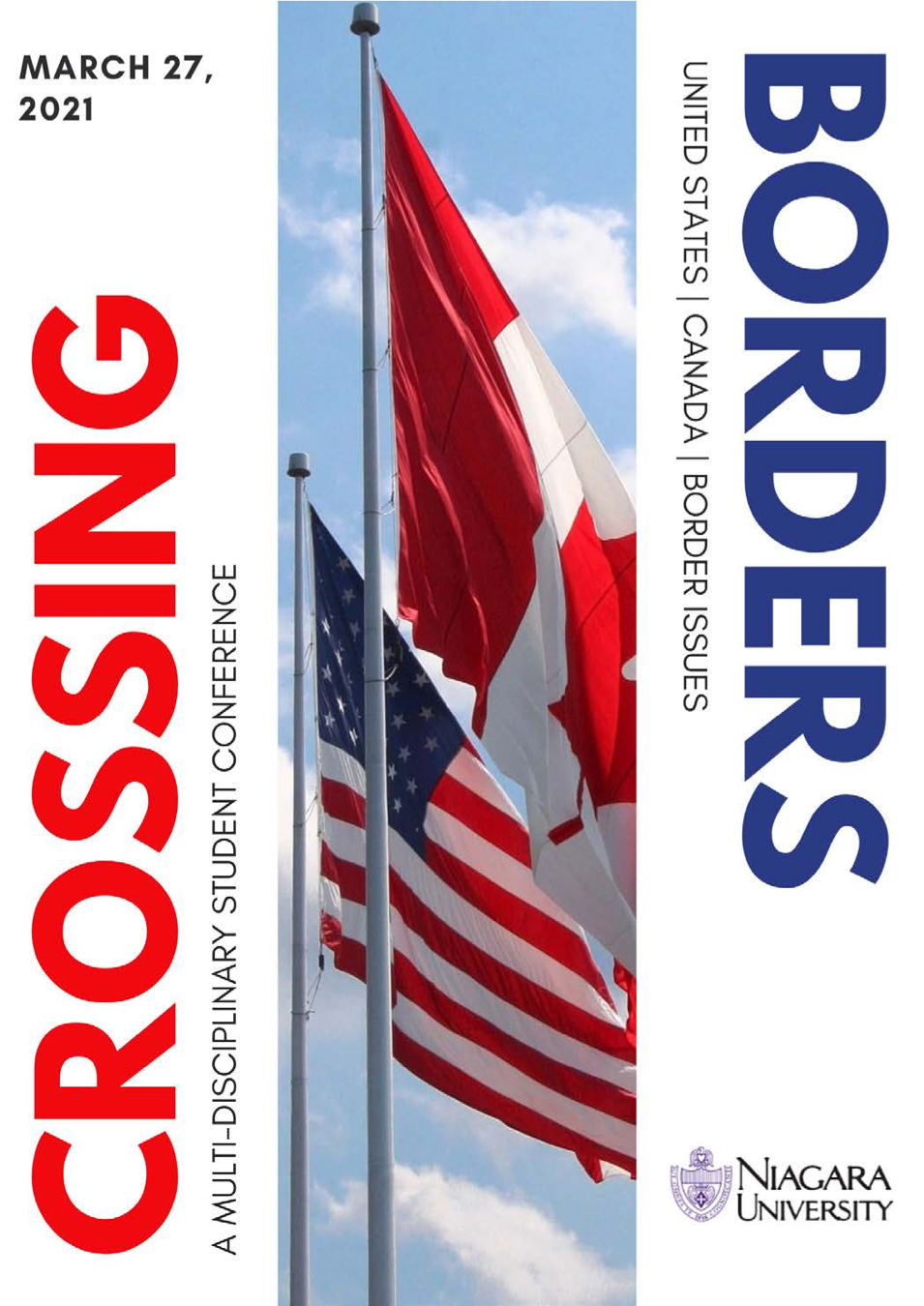 The Crossing Borders Conference was held at Niagara University on Saturday, March 27. Congratulations to Matt Beard who was recognized with the best paper award at the conference.

Beard took part in a panel on Citizenship and Immigration in Canada and the U.S., moderated by Ibrahim Berrada, Niagara University/Brock University Therese Purcell (University at Buffalo, State University of New York).

Below is his abstract:

Citizens and Market Men: Civic Unity in the Twenty-first Century

The roles of populism and polarization in liberal democracies are often discussed in the literature, but a deeper question is less frequently asked— what is citizenship? And how do competing conceptions of it influence political life? This article examines two philosophical ideals of citizenship and uses them to evaluate civic unity in The United States and Canada. In the first conception of citizenship, human beings are political animals who become citizens by transcending the private realm and deliberating about the common good in public. In the second conception, human beings are a bundle of passions who become citizens by securing equality under the law and the right to private autonomous lives. While both strands of citizenship are necessary, this essay argues that the health of liberal democracies depends on a reinvigoration of that first Aristotelian conception of citizenship. For decades, an individualistic and market-based view has turned the “citizen” into a taxpayer and consumer. This essay will examine how civic republican thought aimed at the common good presents a viable alternative.