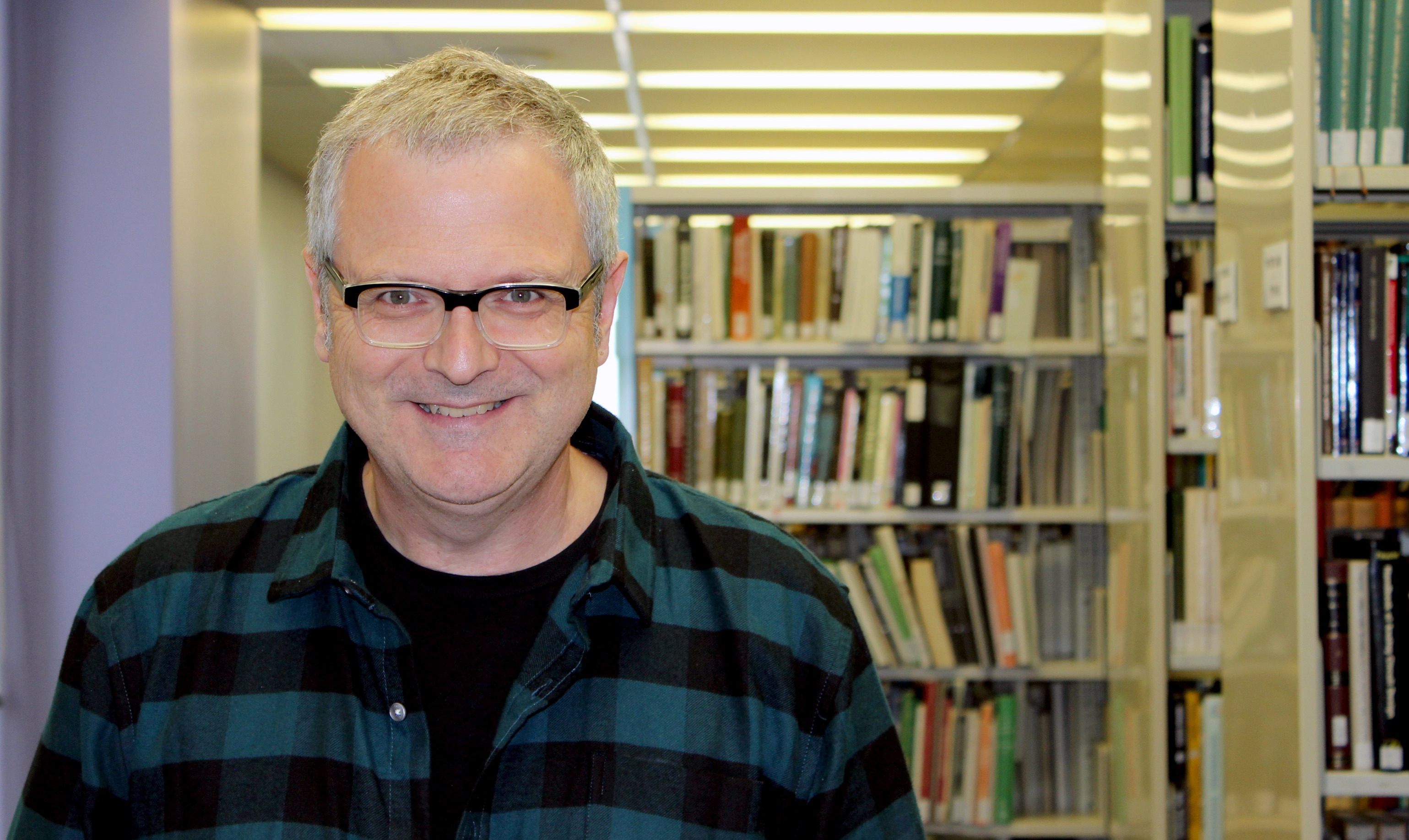 Newspaper City: Toronto’s Street Surfaces and the Liberal Press, 1860-1935 by Associate Professor of Geography and Tourism Studies Phillip Mackintosh is nominated for the 2018 Historical Writing award from Heritage Toronto.

This nomination “recognizes the importance of the history of Toronto’s streets, especially at a time of rampant condo development,” says Mackintosh, of Brock’s Department of Geography and Tourism Studies.

Mackintosh says he “would love suburban politicians to read it to get some historical context for the continuing problems of automobilism on Toronto streets.” The “Fatal City” chapter, which he says was “horrific to write,” looks at Toronto’s engagement with the car and its catastrophic consequences for the city’s children. “The legacy of municipal inaction regarding pedestrian and cyclist safety reflects in the deaths we’re seeing now,” he says.

Newspaper City, in part, tells the story of how the editors of Toronto’s liberal newspapers campaigned to pave the streets in an effort to modernize the city. But property owners by and large resisted the city’s mania for asphalt, intuiting that speeded-up streets would harm their children.

On another level, the book reveals the challenges inherent in using newspapers as primary sources in historical research. After all, newspapers at the turn of the last century, like those of today, had agendas of their own. In Newspaper City, Mackintosh cautions that researchers must be alert to historical newspapers’ inherent but inconspicuous flaws.

The Heritage Toronto Awards celebrate extraordinary contributions to the conservation and promotion of Toronto’s heritage. The 2018 Historical Writing award, which recognizes English language works of non-fiction, will be presented on October 29.