Bohdan Nebesio (PhD University of Alberta) teaches classes in film history, Hollywood cinema, classical film theory, and national cinemas. His research interests include film history and the history of film theory, silent cinema of the 1920s, cognitive approaches to film studies, cinemas of Eastern Europe, and Alexander Dovzhenko. His most recent book, The Silent Film Trilogy of Alexander Dovzhenko, was published in Ukraine in 2017.

I’m interested in supervising projects in the areas of film history, cognitive approaches to the moving image, narratology, popular and folk cultures of Eastern Europe, and Slavic cultures. 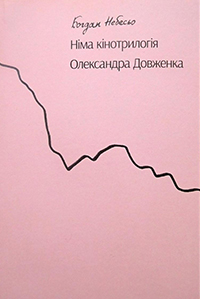 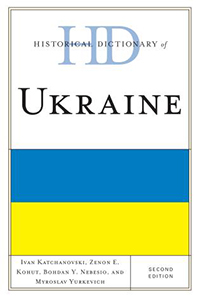 My academic profile and links to all my publications can be accessed through academia.edu and researchgate.org.