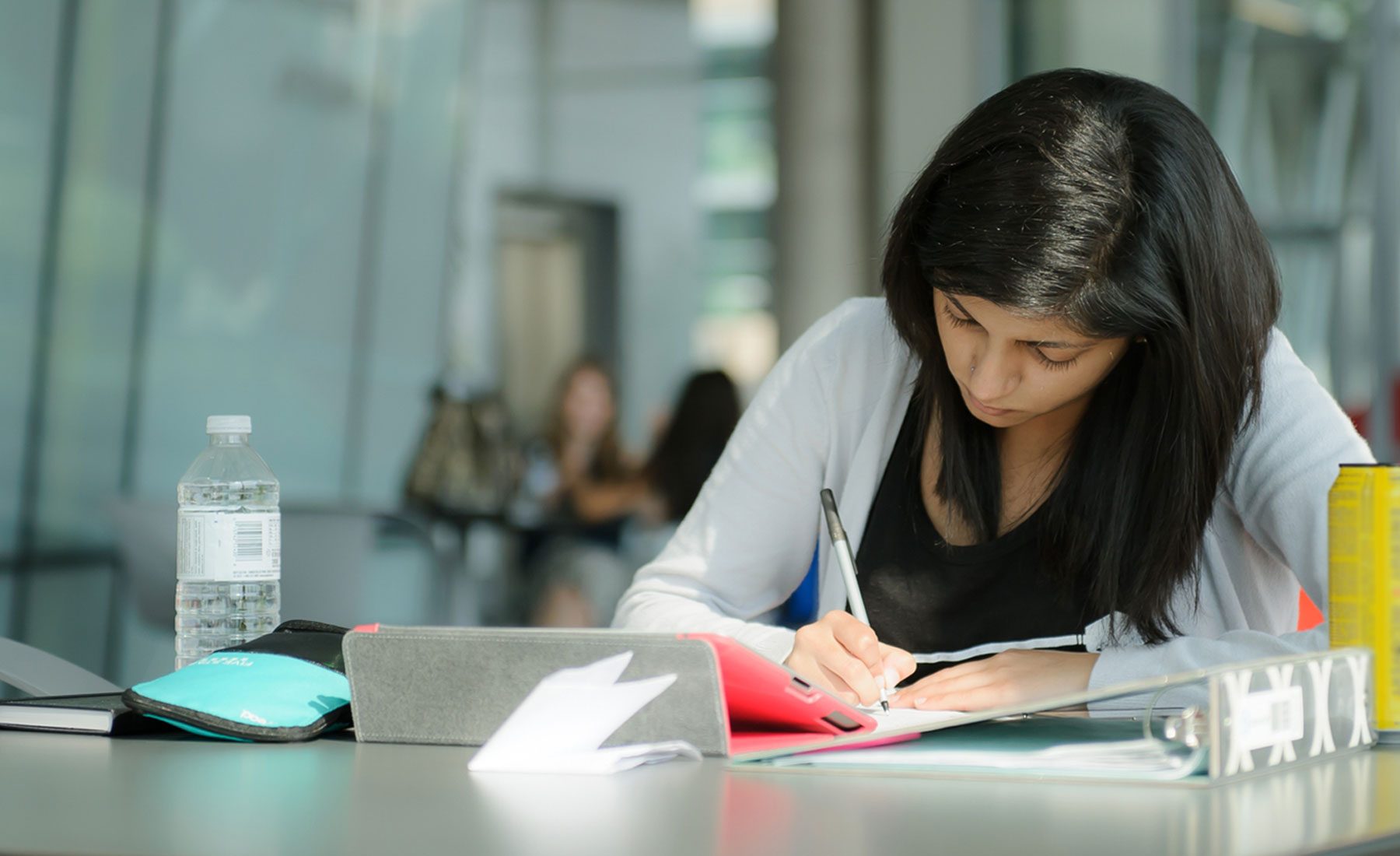 In Student Awards and Financial Aid, we are very proud of the work we do. To give you a sense of the scope of activity within our office, we have prepared the following set of statistics and facts. If you have any questions or want to additional information, please contact Rico Natale (rnatale@brocku.ca) at 905-688-5550 x3443.

Attracting the best and brightest minds is important at Brock. We award more than $5 million in merit-based undergraduate awards to incoming and returning students every year. According to recent Canadian University Survey Consortium (CUSC) results, 40 per cent of graduating students reported having received an award during their degree. In 2014-2015, Brock’s endowment will provide more than $1 million in awards for undergraduate student scholarships and bursaries.

Annually, nearly 9,000 Brock students apply for OSAP loans. That’s about 46 per cent of the undergraduate students registered at Brock. In total, Brock students receive approximately $72.5 million of financial assistance in the form of interest free loans and grants. At 4.5 per cent, Brock’s OSAP loan default rate is among the lowest in Ontario post-secondary institutions. According to a recent CUSC survey of graduating students, 64 per cent of Brock students have accumulated debt and the average debt is about $15,800.