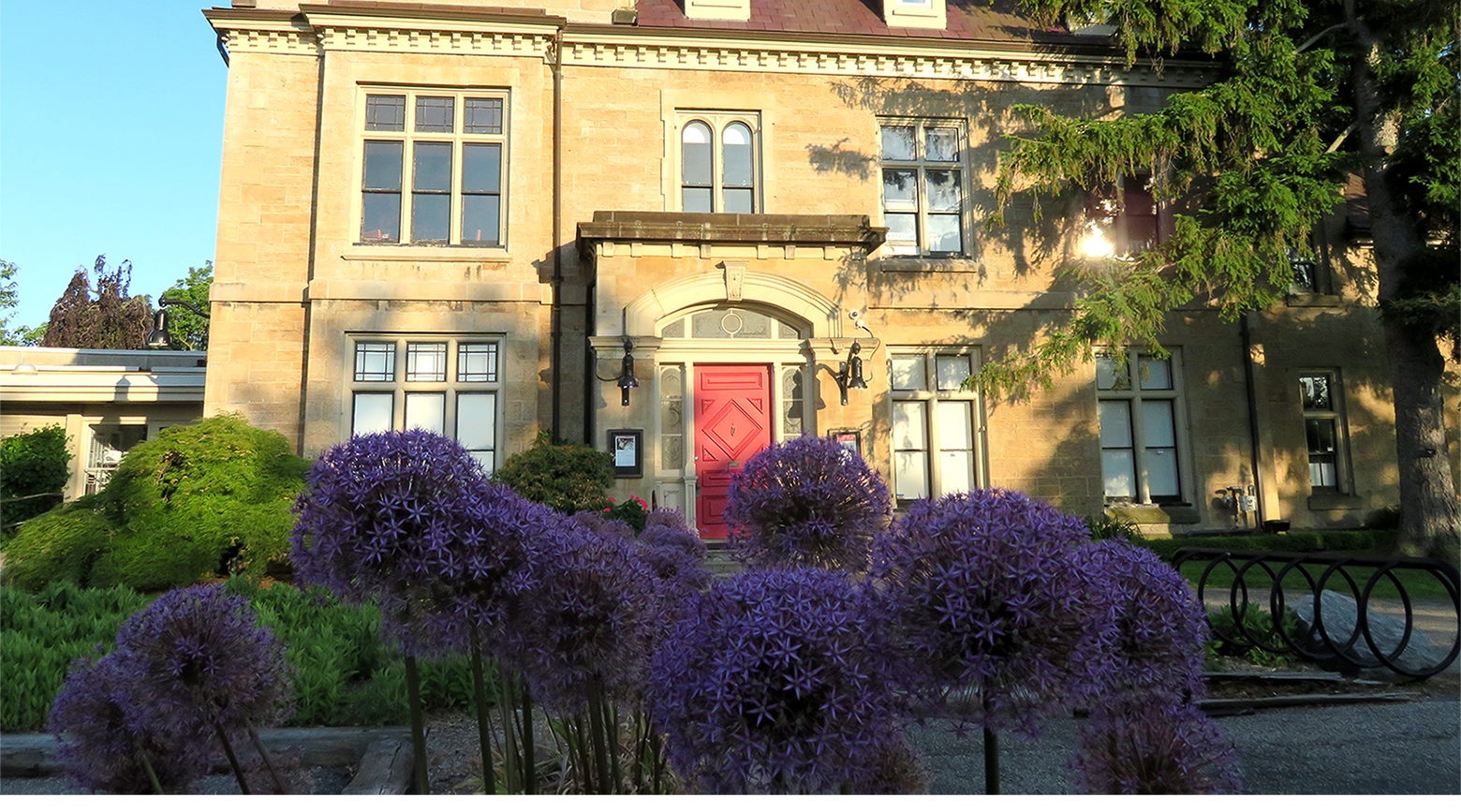 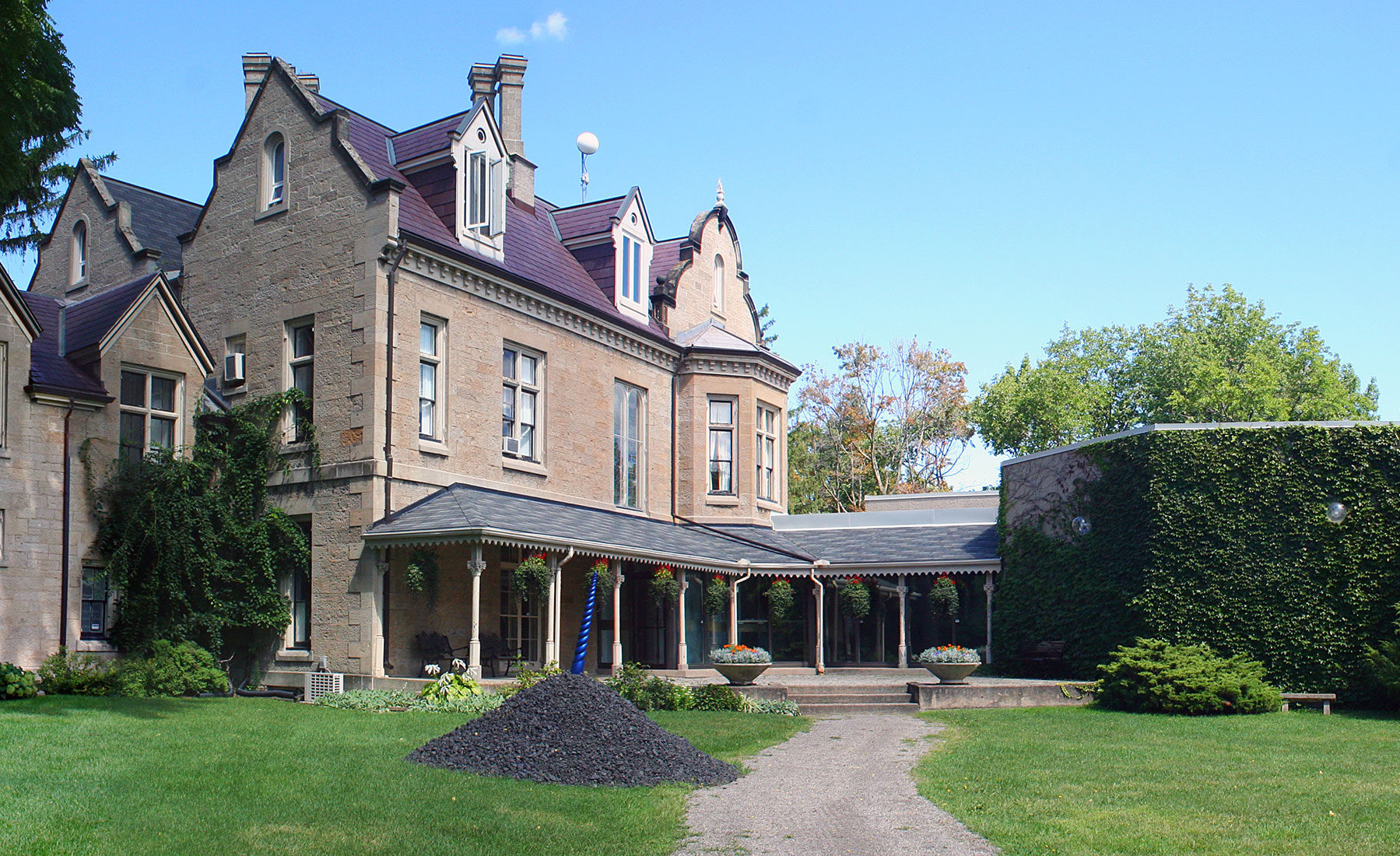 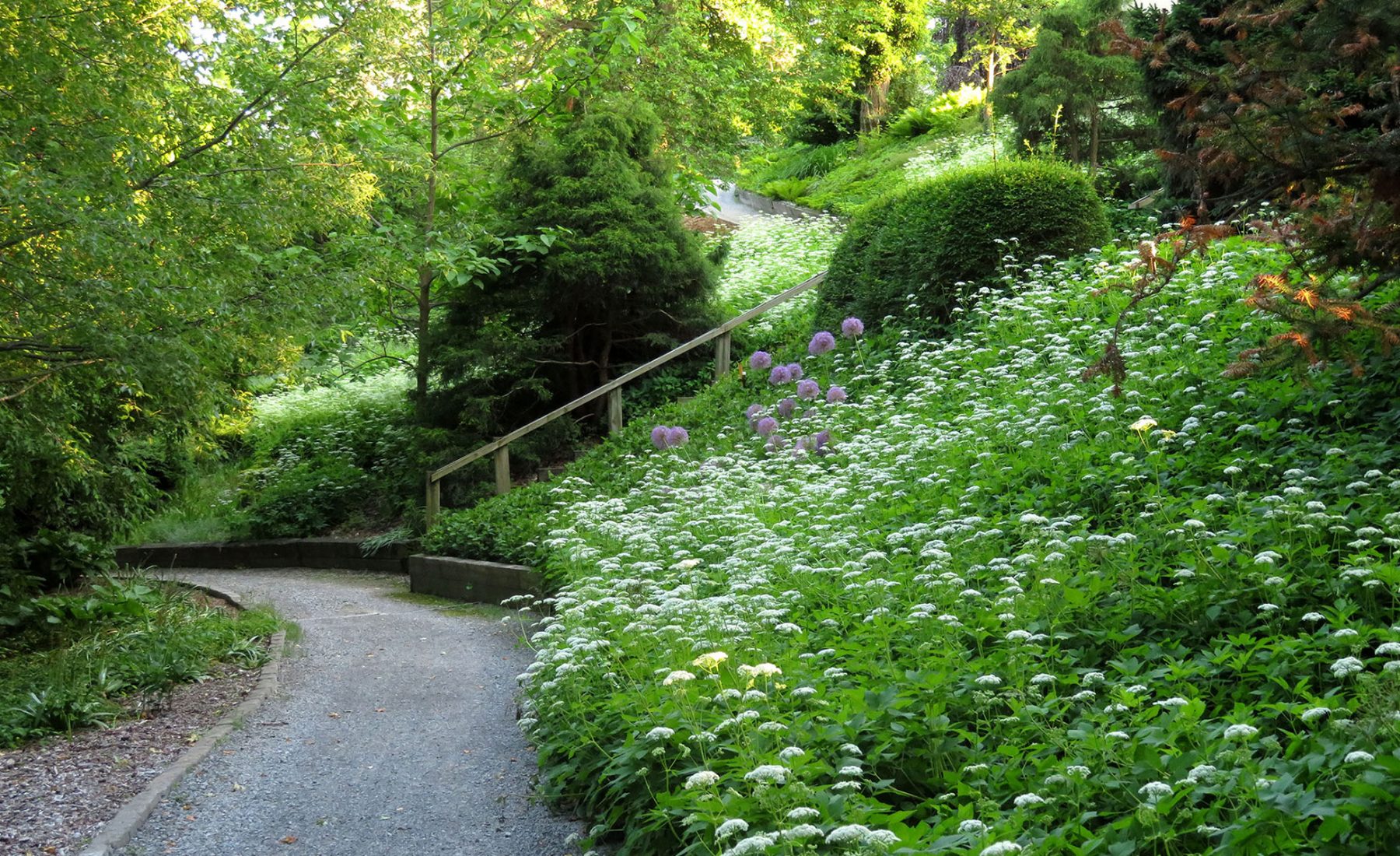 Until 2020, Rodman Hall Art Centre was a contemporary art gallery in the historic Thomas Rodman Merritt House, overlooking the Walker Botanical Garden that descends to the Twelve Mile Creek.

Brock University undertook the management and ownership of Rodman Hall Arts Centre in 2003 following an agreement with the City of St. Catharines.

Rodman Hall was the Niagara Region’s premier art gallery with a mandate to exhibit contemporary artists and, where feasible, to collect their work. Historically, Rodman Hall had been founded as a community gallery by the St. Catharines and District Art Council in 1960 with its first Director, artist Peter Harris. Established in the historic Rodman Hall, the home of Thomas Rodman Merritt built in 1856, the gallery expanded adding new wings in 1961 and 1975, to become designated as one of the country’s National Exhibition Centres. It also built a substantial collection, ranging from Group of Seven artists to Painters Eleven as well as local artists of note. During Brock University’s tenure, the quality of its programming and publications were acknowledged nationally and provincially with a succession of awards. This reflected the efforts of its Directors –Shirley Madill, Gordon Hatt, and Stuart Reid as well as Marcie Bronson who as Curator and Acting Director, oversaw the last two years of programming– to professionalize the gallery and to pride itself in meeting the highest expectations.

In addition to the tremendous benefits that accrued to the community, the Dept. of Visual Arts promoted a strong and vital relationship with Rodman Hall and its staff. Students in the 4th year honours capstone studio course (VISA 4F06), had the use of upstairs studios and the opportunity to participate in an annual graduate show curated by faculty and curatorial staff. Rodman Hall was also crucial to students from the Marilyn I. Walker School of Fine and Performing Arts, notably the program in Studies in Arts and Culture, which had the benefit of offering classes and using the facilities to foster its commitment to experiential learning.

In 2015 financial exigency forced the University to revisit its commitment to Rodman Hall; by 2020 it had made the decision to sell the gallery and the property to a local developer.

Browse our archive of editions and publications at Rodman Hall Art Centre.

From The Brock News