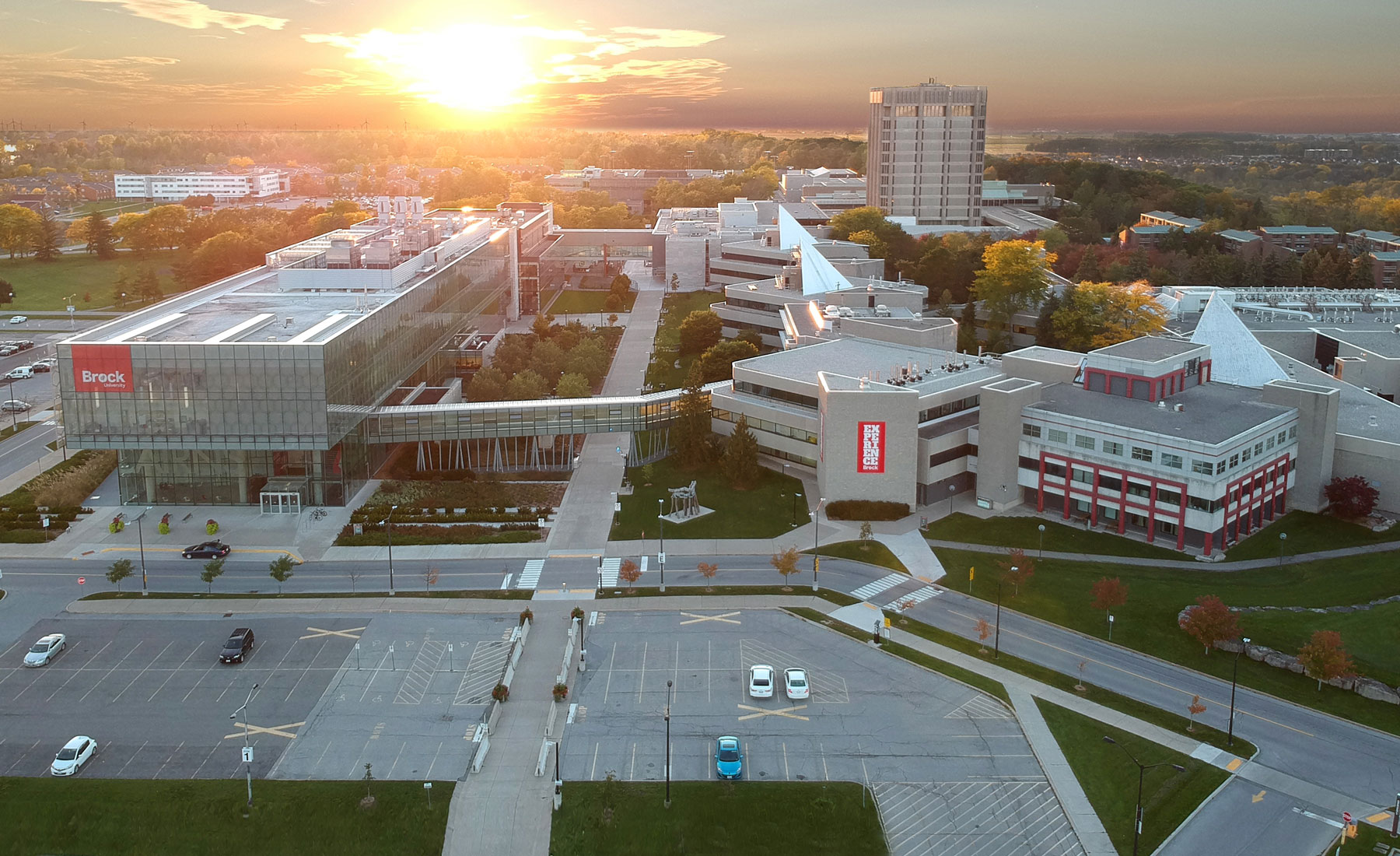 Thank you for attending PSLLT 2022! 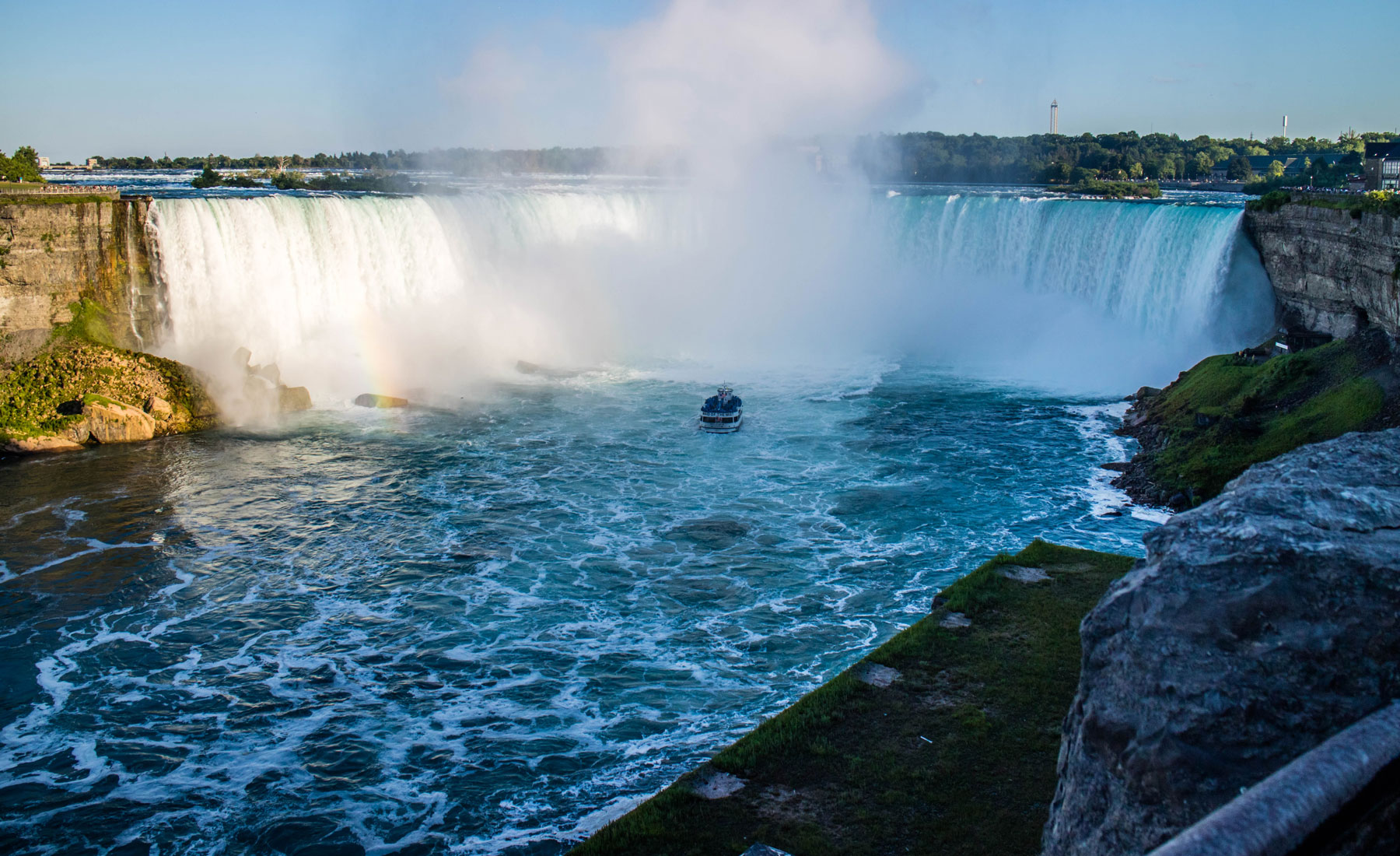 Thank you for attending PSLLT 2022!

Back Next Play Read More

‘Show me who you are…’ Re-examining the role of individual differences in L2 pronunciation learning and teaching.

We have recorded several presentations from PSLLT 2022 for anyone who was unable to attend the conference.

John Levis is the reason we are all here tonight.  He took the long view several years ago and decided to take on the job of promoting L2 pronunciation research and teaching as a field.  He and I went for lunch at Sophie’s Cosmic Café in Vancouver in 2008, where he told me his plan to start a North American conference, which would have proceedings.  He also said he wanted to eventually establish and edit a journal to promote pronunciation research.  I was amazed at how methodical he was in his planning. Thanks to John, we now have a high quality professional conference in North America with annual proceedings (which he started in 2009), and a reputable John Benjamins journal dedicated to pronunciation matters, which has gone from two issues a year to three.  And we now have our own stream at AAAL.  Other top journals regularly publish pronunciation research and colleagues whose primary linguistic interests are not pronunciation-related are now investigating interactions of pronunciation and their own fields (e.g., grammar).  John also started a website, pronunciationforteachers.com, which focuses on issues of interest to teachers.

For younger colleagues, this may all seem just normal, but believe me, prior to John’s interventions, pronunciation was a wasteland.  Some journals would reject a pronunciation paper as soon as it crossed their desks because the editor didn’t know anyone who could review it.

We all owe a massive debt to John; his efforts have helped us all.  And now Murray will lead us in a toast. 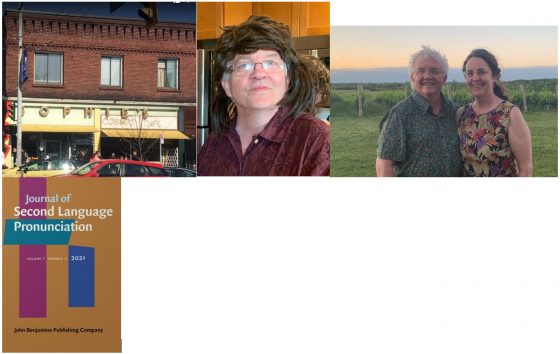