In Canadian Politics, Comparative Politics and International Relations, you’ll examine power relationships and the organization of power within and among states. The study of Public Policy asks how policies are made and implemented in the complex machinery of government. Political Theory/ Philosophy asks how power ought to be organized and to what end.

The concentration in Public Law is a superb pre-law program for those intending to pursue a legal career. 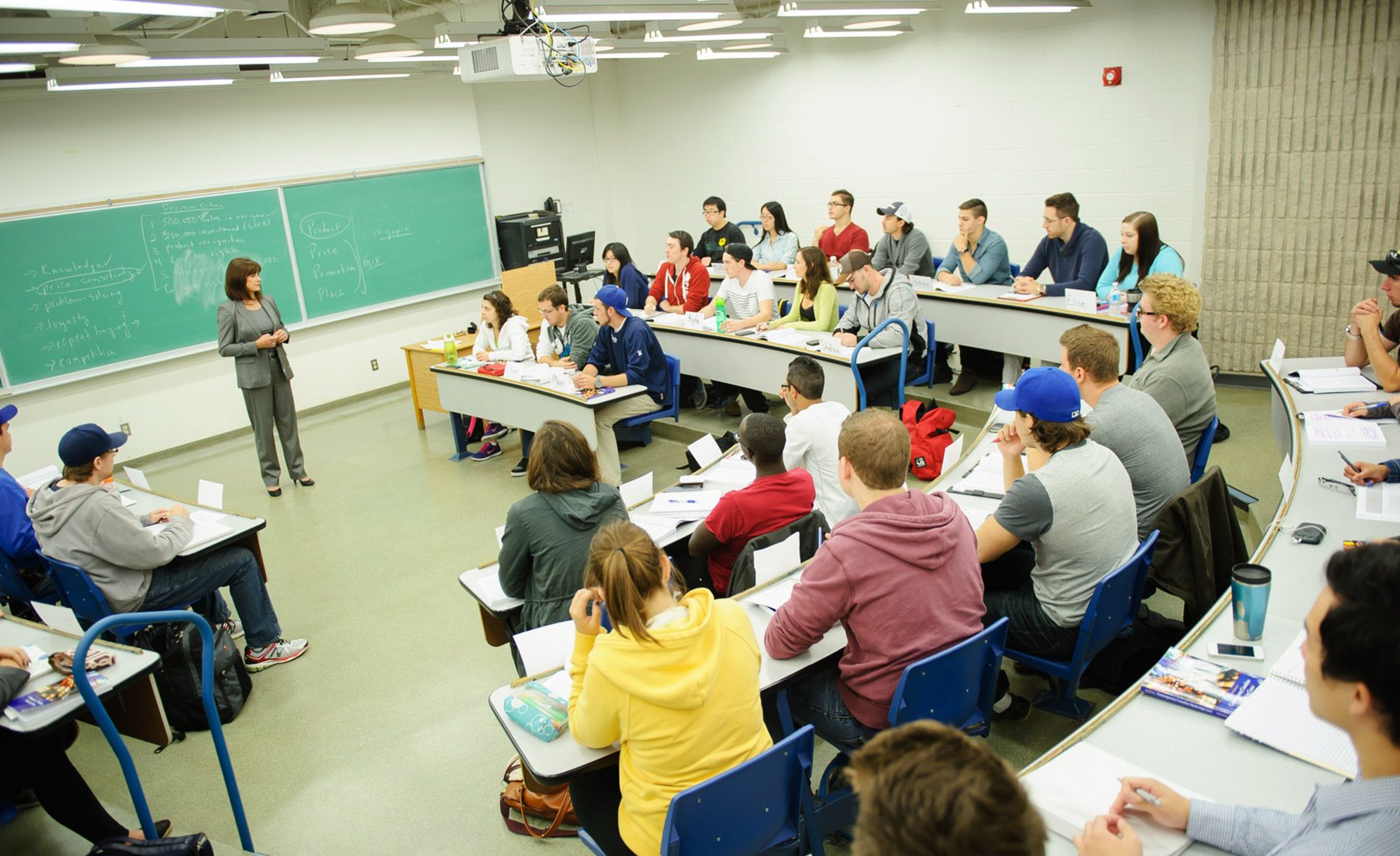