Faculty of Humanities Bachelor of Arts

Philosophy, defined as the pursuit of wisdom, encompasses the exploration of the nature of reality, consciousness, values, knowledge, reason, argument and evidence.

You’ll study not only the primary texts of the Western philosophical tradition, but also major texts of Indian and Chinese thought.

You’ll learn to be critical, reflective, thoughtful, skeptical, affirmative, knowledgeable, and, of course, wise. You’ll become a decision-maker, well trained for a variety of vocations, including law, public service and policy. 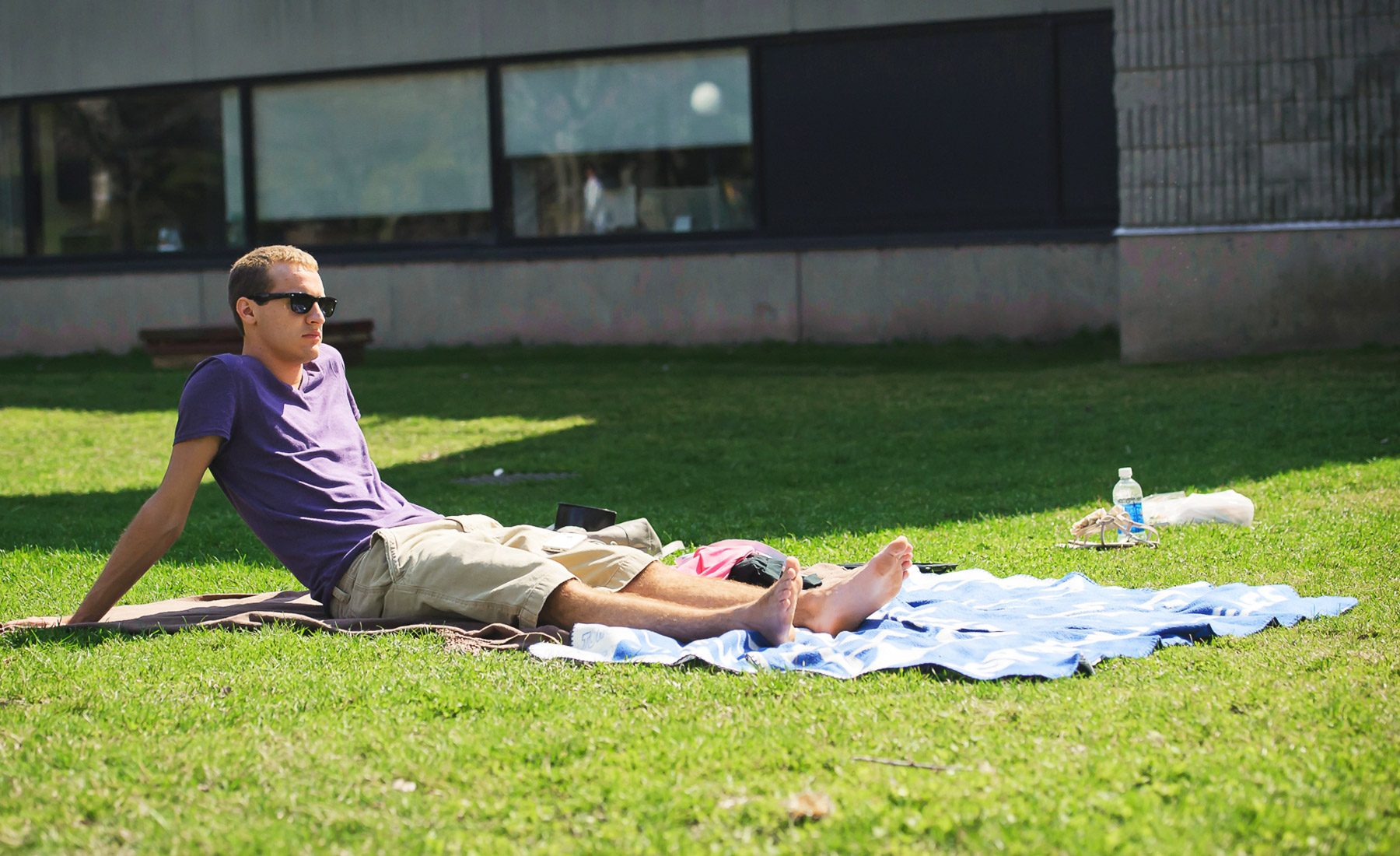