Brock has the oldest — and one of the most distinguished — film studies programs in Canada. The program focuses on critical and historical courses that examine a variety of approaches to film and related media.

Most courses include weekly film screenings to introduce you to all kinds of cinema. Studying a wide range of films provides a thorough understanding of the medium for future filmmakers, critics and teachers.

There are optional courses in video production, and you may become involved in the Brock University Film Series (BUFS) and/or Brock TV. 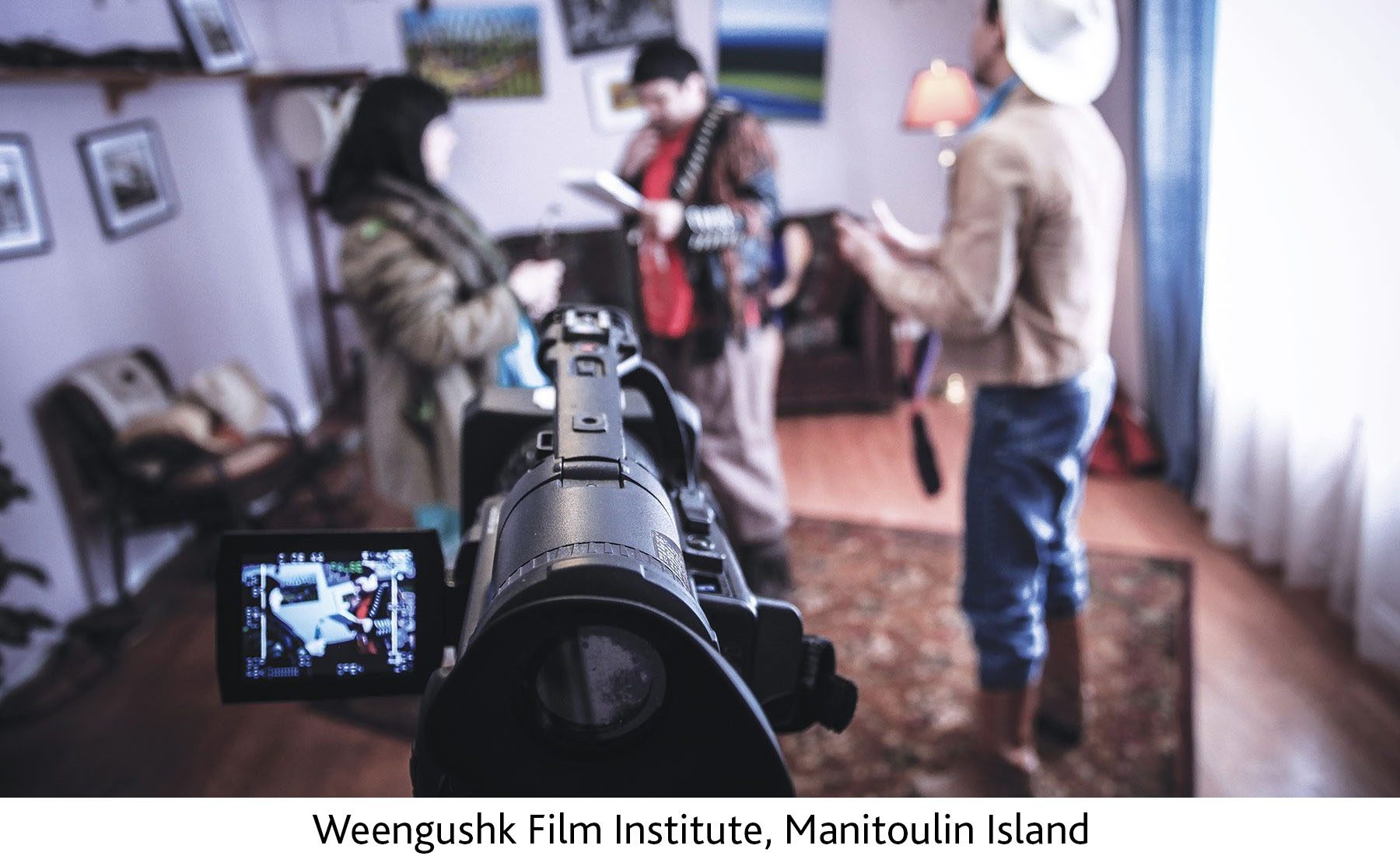