DESMONTE – A performance and talk by Pedro Oliveira

This performance for pre-recorded voice and live electronics explores vocal timbre at the limits of the (juridical and symbolic) body. It offers a study on the so-called “automated dialect recognition” software in use by the German migration authorities since 2017 on cases of undocumented asylum seekers. It explores the fabricated connection between voice and citizenship, it explores the failures of machine listening to partake in the “overrepresentation of Man” (to follow Sylvia Wynter), while at the same time understands the spaces delimited by such failure to be generative of different pathways in which it might be possible for the voice to refuse to announce the body and thus rethink (or unthink) the figuration of the “human.” The piece is entirely constructed with and through the voice of Brazilian death metal singer Fernanda Lira, originally commissioned by Festival Novas Frequências 2021 and the INITIAL funding program of the Berlin Senate for Culture and Europe and the Akademie der Künste Berlin.

The performance will be followed by a discussion with the artist hosted by Dr. Christine Daigle (PRI) exploring the affordances of the piece in the ongoing conversation on posthumanisms and coloniality.

Pedro Oliveira is a researcher, sound artist, and educator working in decolonial and sonic thinking (https://oliveira.work/). He has previously worked as a Postdoctoral fellow at the Helsinki Collegium for Advanced Studies; a lecturer in Musicology and Media Studies at the Humboldt-University Berlin; as well as a teaching and research associate in Media and Cultural Studies at the Heinrich-Heine Universität Düsseldorf. Artistic residencies include the Max-Planck Institute for Empirical Aesthetics in Frankfurt, and IASPIS/EMS, both in Stockholm. He is a founding member of the research platform Decolonising Design; he holds a PhD from the Universität der Künste Berlin, and an MA from the Hochschule für Künste Bremen.

Oliveira’s work inquires the coloniality of listening and its implications on racialized violence and the policing of bodies in urban and border spaces. He is currently researching the historical, aesthetic, and material articulations of so-called “dialect recognition technologies” and their deployment in the asylum system of Germany; this project has so far been partially funded by the Goethe-Institut Brussels, Senatsverwaltung für Kultur und Europa Berlin, Deutschlandfunk Kultur in collaboration with the CTM Festival, Konstnärsnämnden Sweden, ZKM Karlsruhe in partnership with Akademie Solitude, and the Max-Planck Gesellschaft. 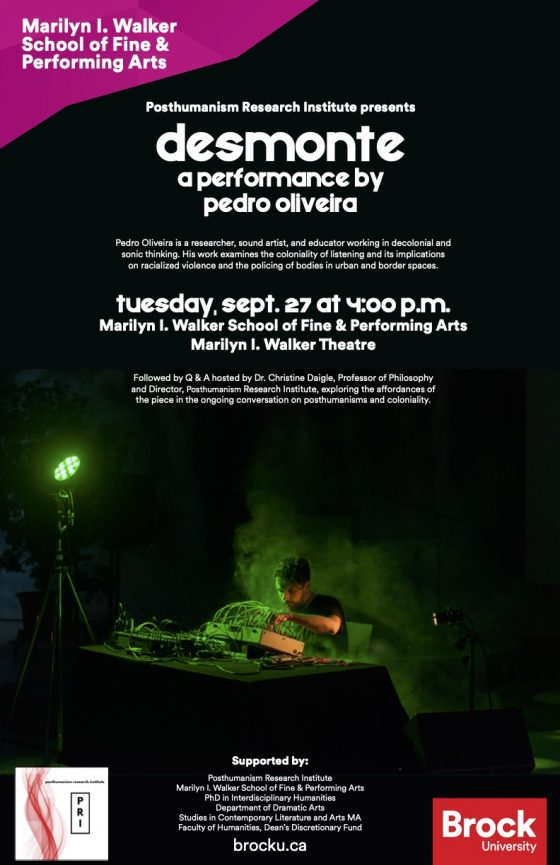 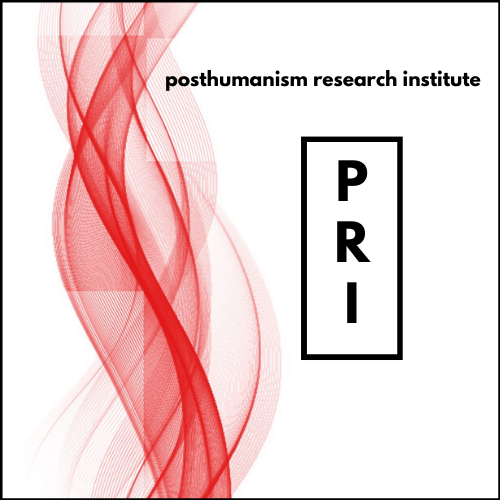