Visual Arts prof’s work seen across Time and The Atlantic 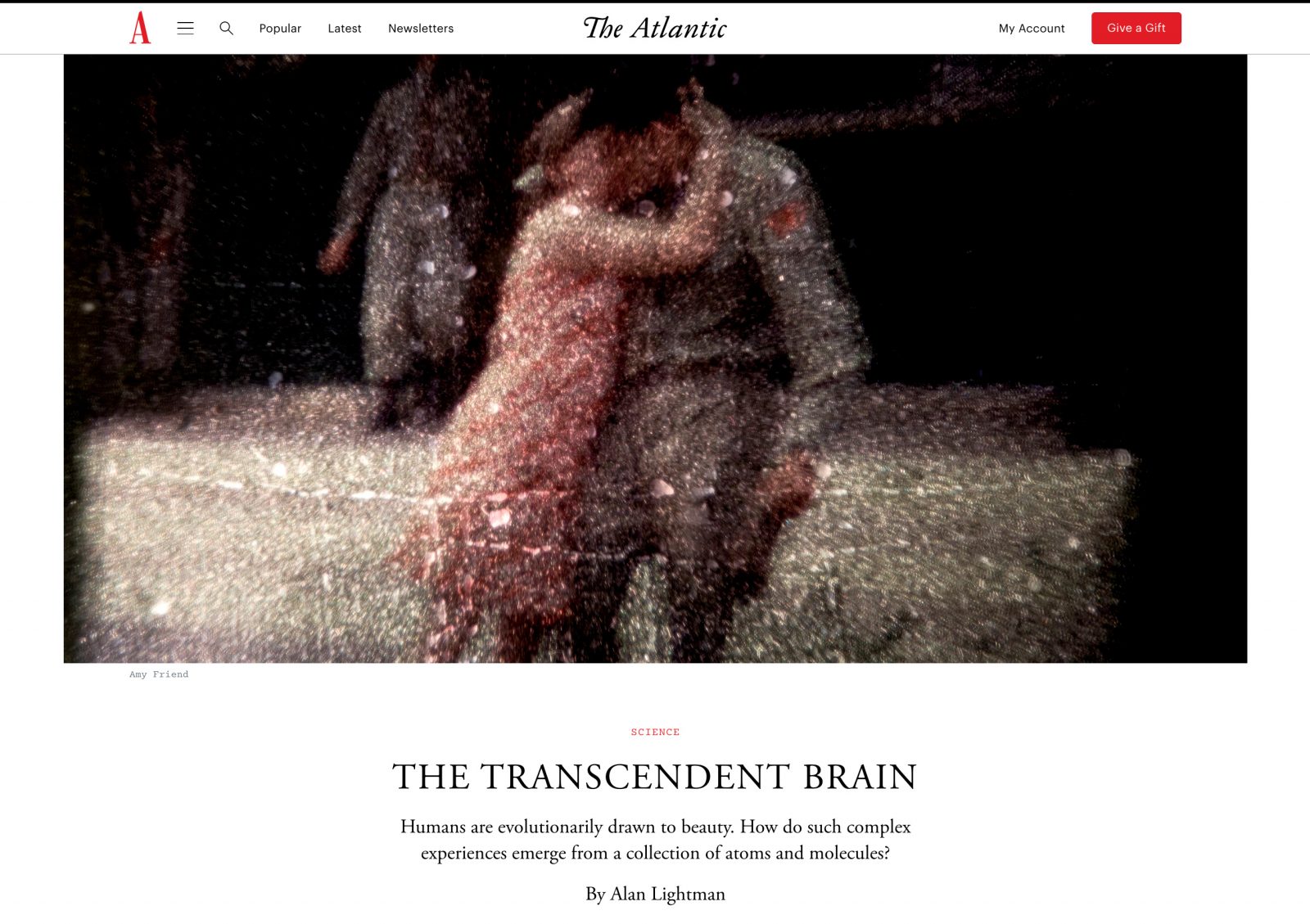 Amy Friend has gained widespread recognition for her unique and captivating photography.

The Brock University Associate Professor and Chair of Visual Arts has been commissioned to create images for some of the world’s most notable publications, including The New York Times Magazine in March and more recently, Time magazine and The Atlantic.

“Heavy is the Crown,” an article written by Eliana Dockterman featured in Time, highlights the resurgence of interest in the late Princess Diana’s life following the airing of the fourth season of the popular Netflix series The Crown. The article examines the implications the show may have on the public reputation of King Charles and the monarchy. 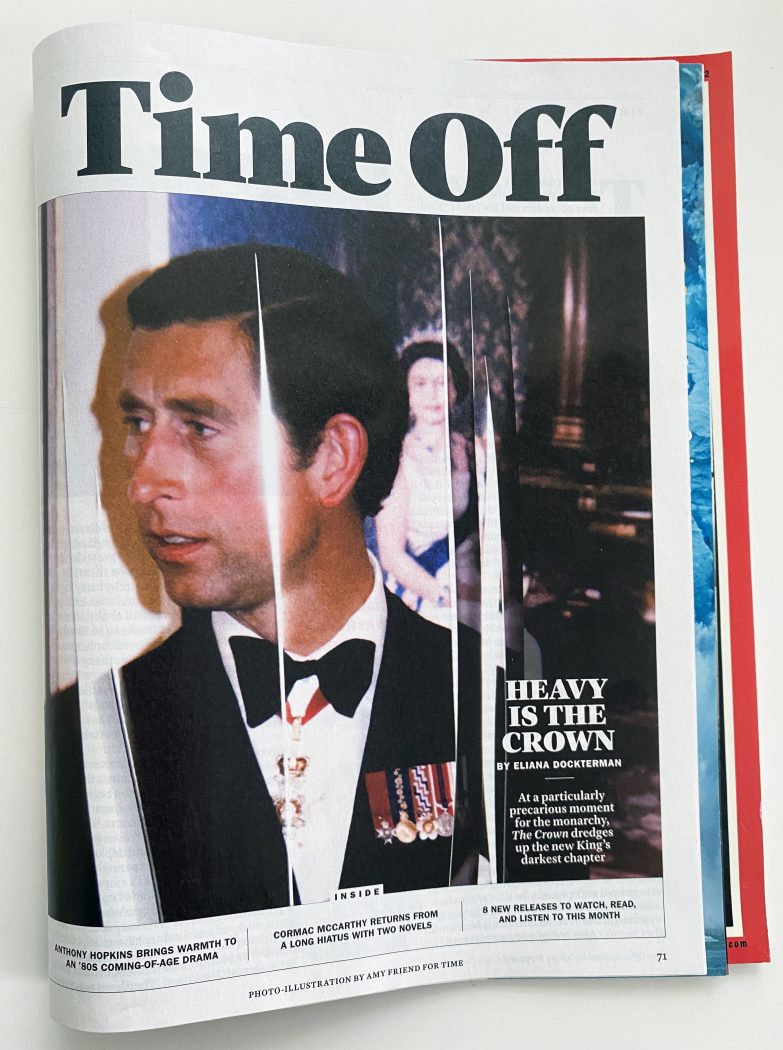 Friend was approached by Time magazine photo editor Whitney Hollington Matewe to create a visual image to accompany the article. She began the process by sifting through a library of stock pictures made available to her by the editorial team.

After collaborative discussions, the editorial team and Friend selected a shot of young King Charles in front of a painting of the late Queen Elizabeth II.

“What I love about the portrait of Charles is the painting of the Queen quietly behind him, watching,” says Friend. “It places Charles as the new head of the royal family, with the legacy of the Queen following him.”

Friend created cuts through the image, shining light through the perforations to allow windows of illumination into the final product.

“Working with the print and slicing into the image is a bit unsettling. I’m destroying a photograph of a king,” says Friend. “It made me consider the power of imagery, especially portraiture. The royal family has always edited and controlled the photos released to the public with great scrutiny.”

Following the assignment with Time, Friend was contacted by The Atlantic, which hoped to publish her works alongside an article written by MIT physicist and novelist Alan Lightman.

“How the Human Brain is Wired for Beauty,” published Dec. 5, discusses recent research on how the human brain processes beauty. It also visits the idea of atoms and how they can be traced back to stars from the galaxy’s past. This connection reveals how every particle can be linked to not only the past but also the future.

Friend says there was a deep connection with many elements of the article and she found herself drawn to Lightman’s research, particularly the connections between stardust and history. Caroline Smith, The Atlantic’s Creative Director, felt Friend’s work was a good fit for the subject. 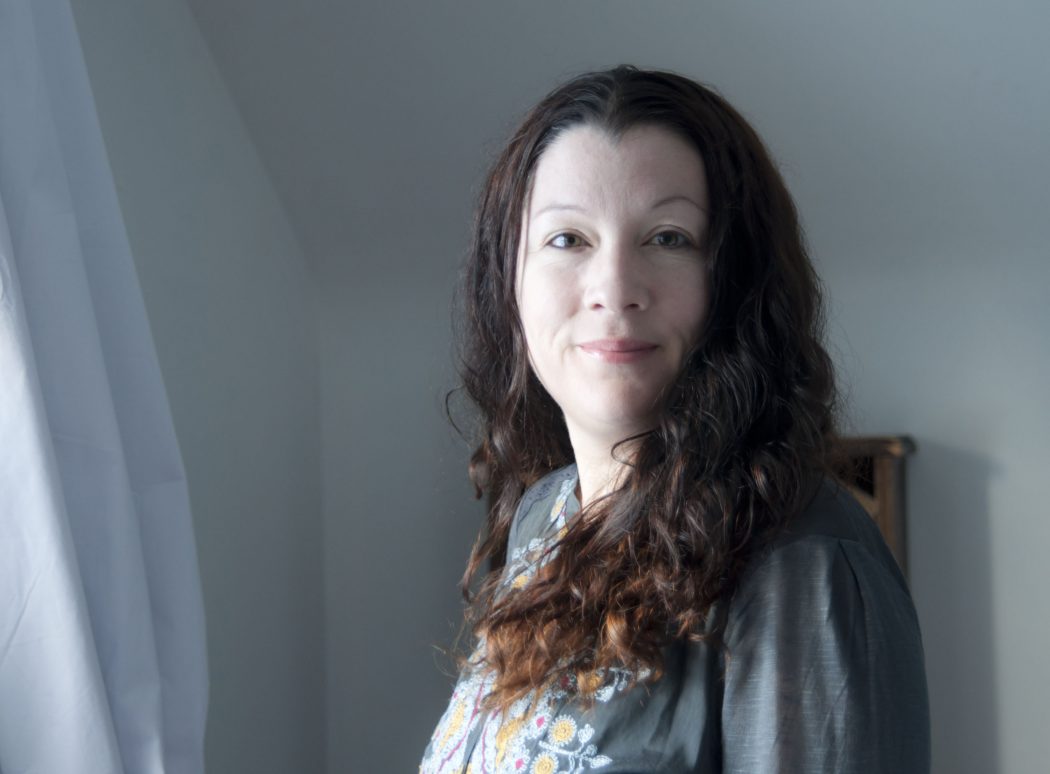 “Some of the featured visuals are a part of my Assorted Boxes of Ordinary Life series, says Friend. “One piece of work depicts family whom my mother had captured on Super 8 film. I projected this film clip onto old mirrors covered in dust.

“The article suggests that we all come from stardust,” she says. “I imagine the specks of dust as remnants of the stars. I used these dust particles in a visual manner to represent our presence and our absence.”

Friend says working on editorial commissions is always a fresh and exciting experience. She found that each project had diverse outcomes that are not always expected. Each commission, she says, provides the space to reconsider her work and evaluate the visuals that audiences encounter in editorial publications.

“When you work with an editor, there’s a lot of back and forth that goes on. Ultimately, we come to an agreement on the final product, but in the process of doing so there’s learning that I take back and that is distinctly important for me.”