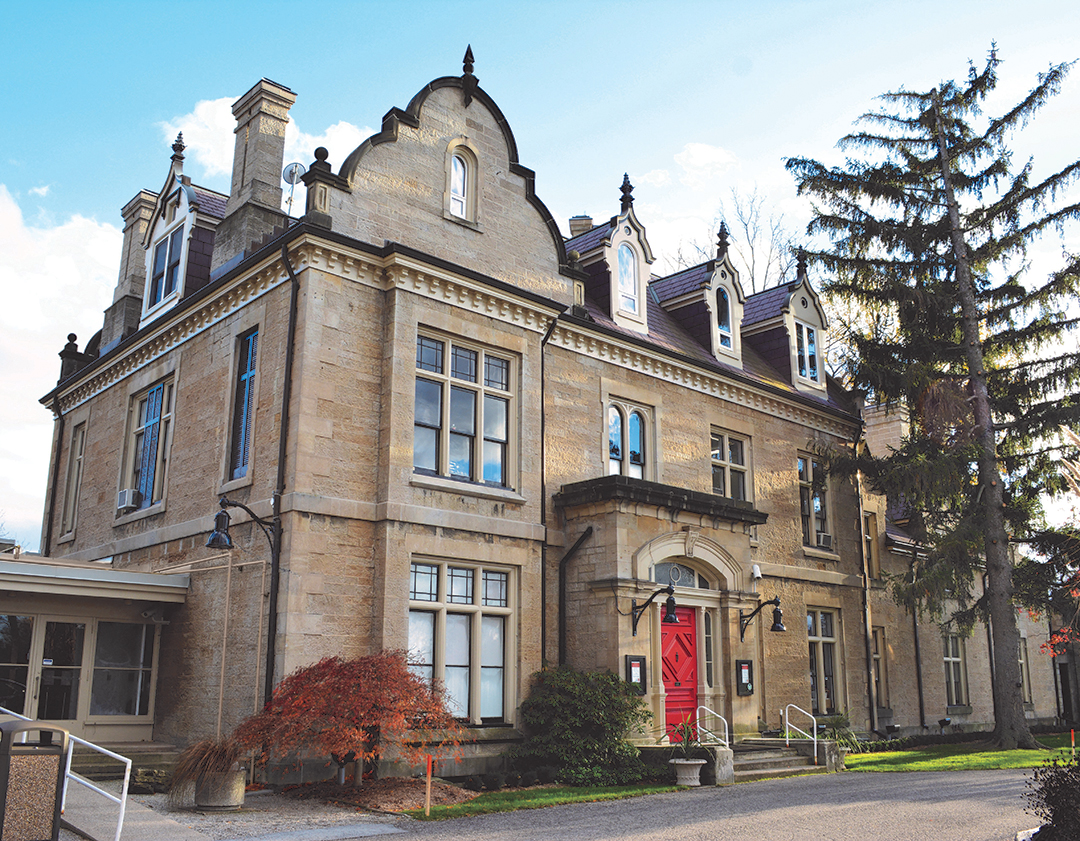 This is a busy week for exhibitions under Brock’s Department of Visual Arts (VISA).

From April 2 to 6, students in the VISA department are presenting three exhibitions: CORE, SITE-SEER, and (un)hidden.

Now open in the Rodman Hall Art Centre is the exhibit CORE. VISA students will have their smaller works in Rodman Hall’s Flex Space, which will be imagined as a larger site and a centre from where the work branches out to the other destinations in the show. CORE is open to view at Rodman Hall from now until April 13. Gallery hours can be found on their website and admission is by donation, but free for members and students.

When visiting Rodman Hall, be sure to see the Brock University Department of Visual Arts Honours Exhibition: just resting my eyes, on display until April 8.

The second exhibit, SITE-SEER, is an extension of the first. SITE-SEER is a one-night exhibition being held Wednesday, April 4 from 4 to 9 p.m., where the downtown area of St. Catharines will serve as gallery space. Students from Donna Akrey’s Advanced Art Practices course are taking their creations from the CORE exhibit and dispersing them throughout downtown St. Catharines in hopes that their pieces will lure locals into seeing sites in a new way.

Maps with more information about the artworks, their locations and times will be available at the Marilyn I. Walker School of Fine and Performing Arts on Wednesday night when SITE-SEER is held. 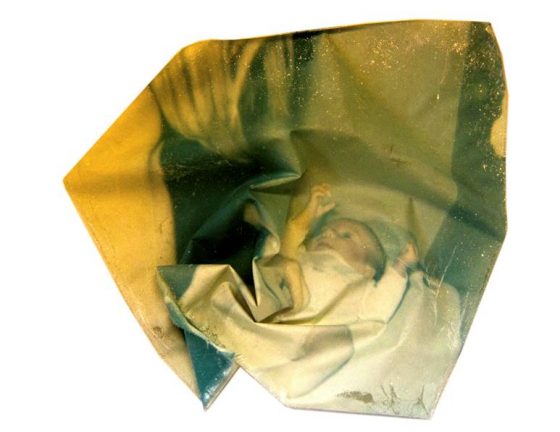 Change, a contemporary exploration of Hidden Mother photography. One of many polaroid emulsion lifts featured in the upcoming show (un)hidden by Amber Lee Williams.

A third show, (un)hidden by Brock Visual Arts student Amber Lee Williams, opens in the Visual Arts Exhibition Space ofthe MIWSFPA on Thursday, April 5 with a reception from 5 to 9 p.m. Williams is both a student and a mother of two, who gave birth to her second child while preparing for this exhibit. She is now in the process of installing her show while carrying her two-month-old baby in a sling.

In the (un)hidden exhibit, Williams presents photographs, sculptures and installations investigating motherhood, relationships within the family and loss. (un)hidden will be open at the MIWSFPA until Saturday, April 28. Regular gallery hours are Tuesday through Saturday from 1 to 5 p.m.