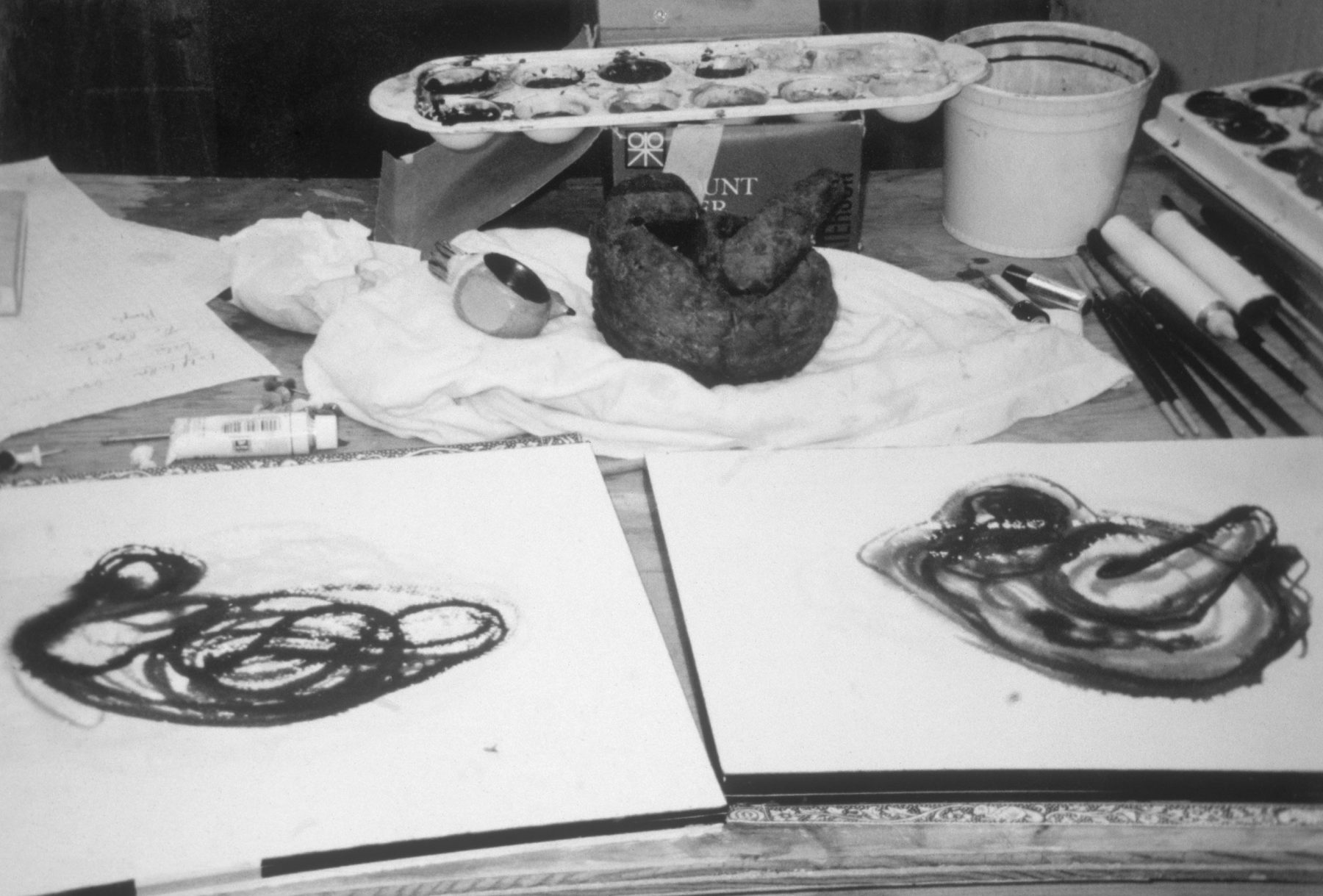 Acclaimed for her large-scale mapping paintings, Landon Mackenzie’s paintings have been widely exhibited in Canada and internationally and her work has been collected by many museums including the National Gallery of Canada, Vancouver Art Gallery, Audain Art Museum, Art Gallery of Ontario, and Montreal Museum of Fine Arts. Recent shows include Emily Carr and Landon Mackenzie; The Wood Chopper and the Monkey at the Vancouver Art Gallery (2014-15) and Landon Mackenzie: (Re)collects at the West Vancouver Art Gallery (2019). Mackenzie is Professor Emerita at Emily Carr University in Vancouver and represented by Art 45 Montreal and Nicholas Metivier Gallery Toronto. She has received numerous awards, including the Queen Elizabeth II Golden and Diamond Jubilee Medals for her outstanding contribution to Canadian culture, and the Governor General’s Award in Visual and Media Arts (2017), as well as the Inaugural Ian Wallace Award for Excellence in Teaching.

In Time Machine​, Mackenzie discusses her art practice and takes us on a tour of some of her best works.

This event draws on research supported by the Social Sciences and Humanities Research Council (SSHRC) and the Office of the Vice-President, Research at Brock University.