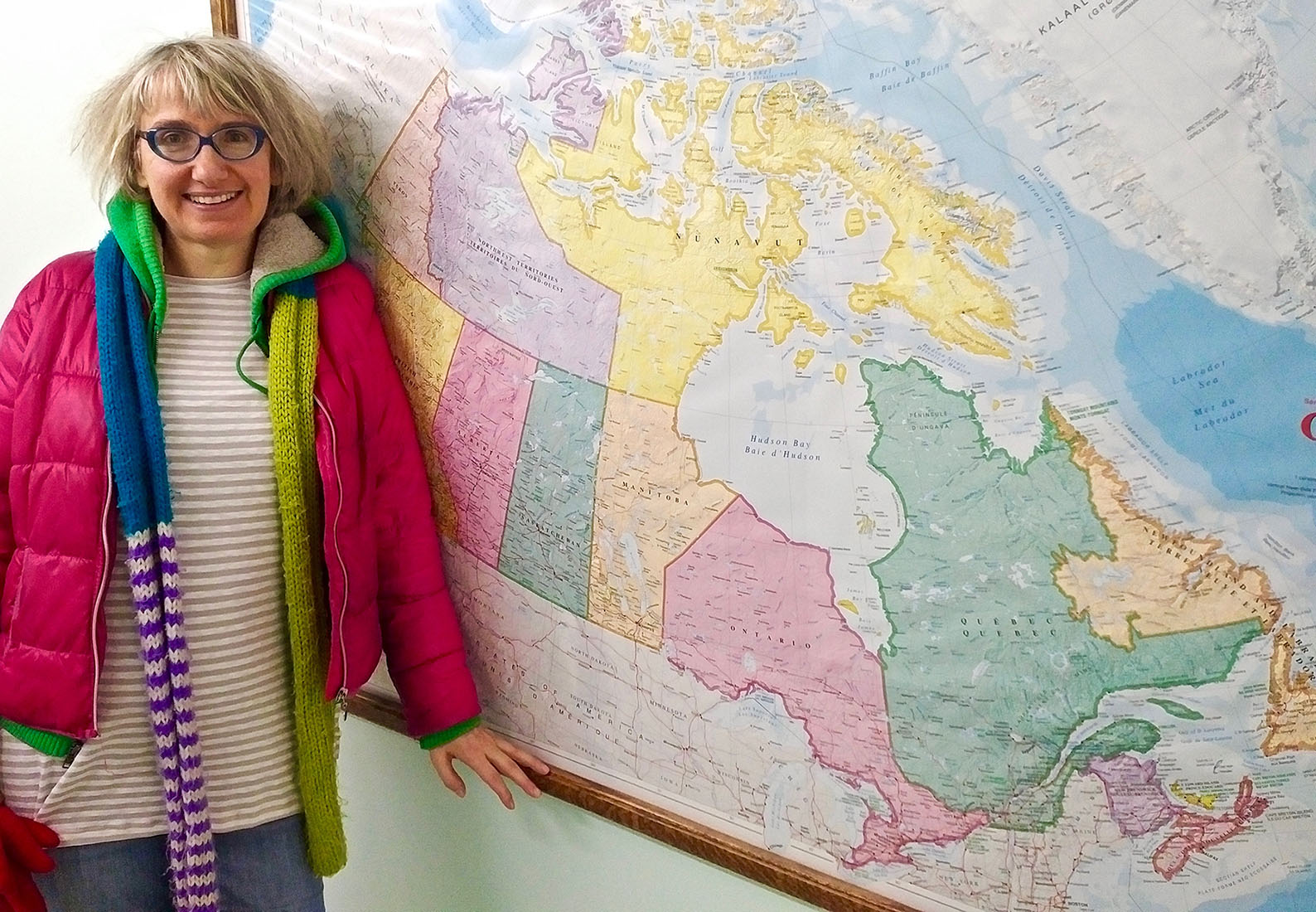 A Brock Radio program about francophone women in Niagara has been selected for national distribution, and will be heard next week on stations across Canada.

CFBU 103.7 FM host Catherine Parayre — an associate professor in Modern Languages, Literatures and Cultures, as well as in Studies in Arts and Culture  —  produced the 28-minute segment for the national broadcast celebrating Rendez-vous de la Francophonie, an annual celebration of Canada’s membership in the Francophonie, which promotes the French language and its cultural expressions. The 2017 celebration takes place March 6-27 in communities across Canada.

For a list of national stations carrying the broadcast next week, go to http://www.ncra.ca/rvf

La Francophonie is an international organization representing countries and regions where French is the first or customary language and/or where a significant proportion of the population are Francophones and/or where there is a notable affiliation with French culture. Canada is one of its 57 member states.  The head of the organization is former Canadian Governor General, Michaëlle Jean.

The project is funded by La Fondation canadienne pour le dialogue des cultures, and in partnership with the NCRA through Canadian Heritage.