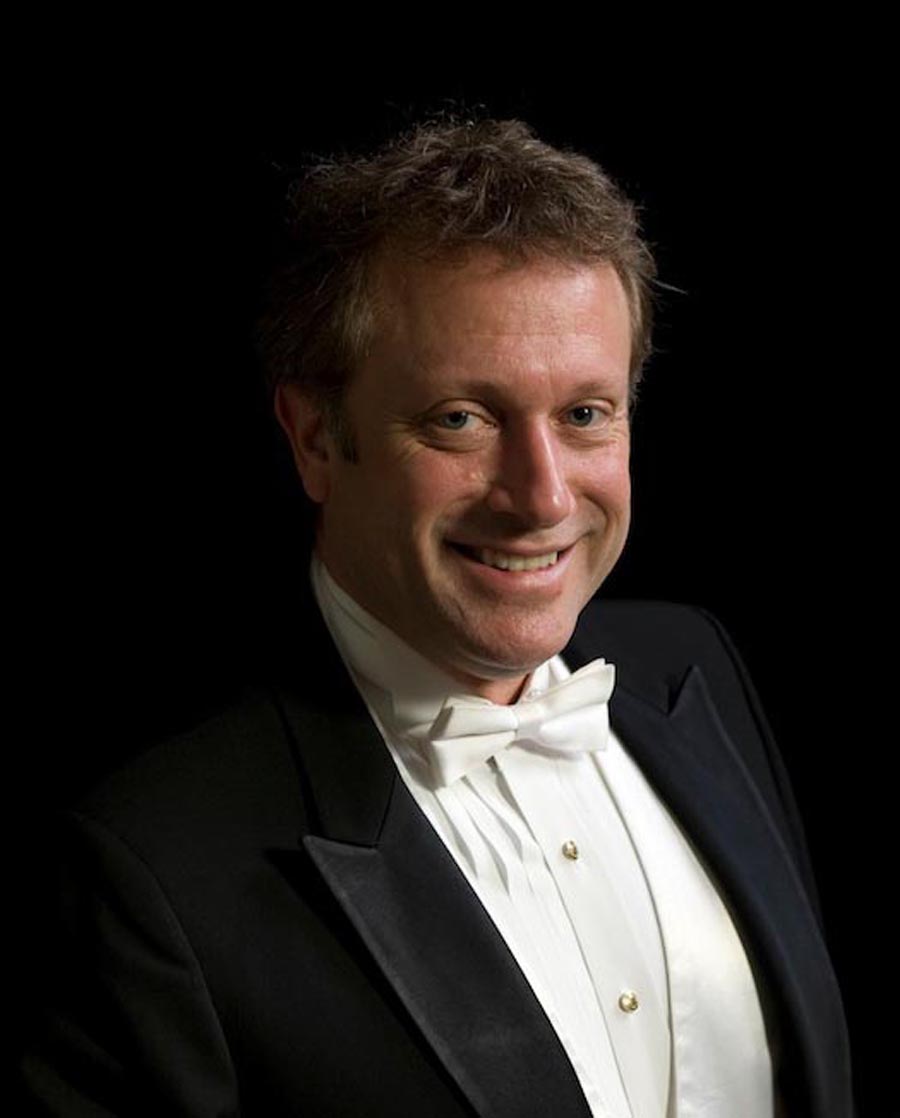 Director of the Kansas City Chorale and Chorus Master of the Kansas City Symphony, Charles Bruffy is a distinguished choral conductor, pedagogue and clinician. It will be our privilege to have him conduct masterclasses with our choirs during the week of November 26-30, 2019. He will also be visiting a few local school and community ensembles throughout the week. His visit is generously supported by the Walker Cultural Leaders Fund, the Centre for Pedagogical Innovation and the Humanities Research Institute.

One of the most admired choral conductors in the United States, Charles Bruffy began his career as a tenor soloist, performing with the Robert Shaw Festival Singers in recordings and concerts in France and in concerts at Carnegie Hall. Shaw encouraged his development as a conductor. He received his undergraduate degree from Missouri Western University in St. Joseph, and completed his master’s degree in conducting from the Conservatory of Dance and Music at the University of Missouri-Kansas City.

Under his supervision, MusicSpoke and the Roger Dean Company, a division of the Lorenz Corporation, publish choral series specializing in music for professional ensembles and sophisticated high school and college choirs. His eclectic discography includes five albums on the Nimbus label and eight recordings for Chandos Records, three of which have been recognized by the Academy of Recording Arts and Sciences with Grammy® awards for Best Choral Performance. In 2017, Bruffy was recognized with the Signature Sinfonian award conferred by national fraternal society Phi Mu Alpha, recognizing “alumni members who have achieved a high standard of accomplishment in their field.”

In his spare time, Bruffy breeds and raises Arabian and Saddlebred horses on his ranch just south of Kansas City in Cass County, Missouri.