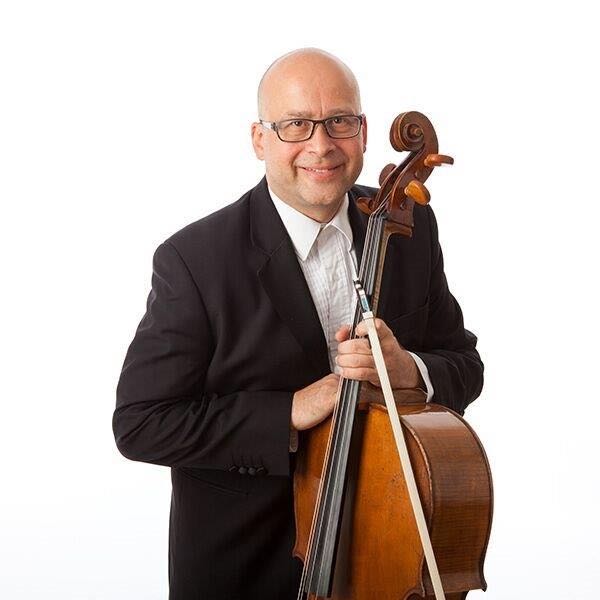 Cellist Gordon Cleland will perform on stage for the RBC Foundation Music@Noon series on Oct. 16 at the Cairns Recital Hall of the FirstOntario Performing Arts Centre

The 2018-19 RBC Foundation Music@Noon series continues with its second performance of the season on Tuesday, Oct. 16.

Generously sponsored by the RBC Foundation and hosted by the Department of Music, the free concert series performance will feature Brock cello instructor Gordon Cleland. All are invited to attend the recital, taking place in the Cairns Recital Hall of the FirstOntario Performing Arts Centre in downtown St. Catharines.

Currently performing with the Niagara Symphony as the principal cellist, Cleland has also performed as a soloist for the Debut Series in Montreal as well as across North America.

Music@Noon takes place at the FirstOntario Performing Arts Centre most Tuesdays at noon during the academic year.