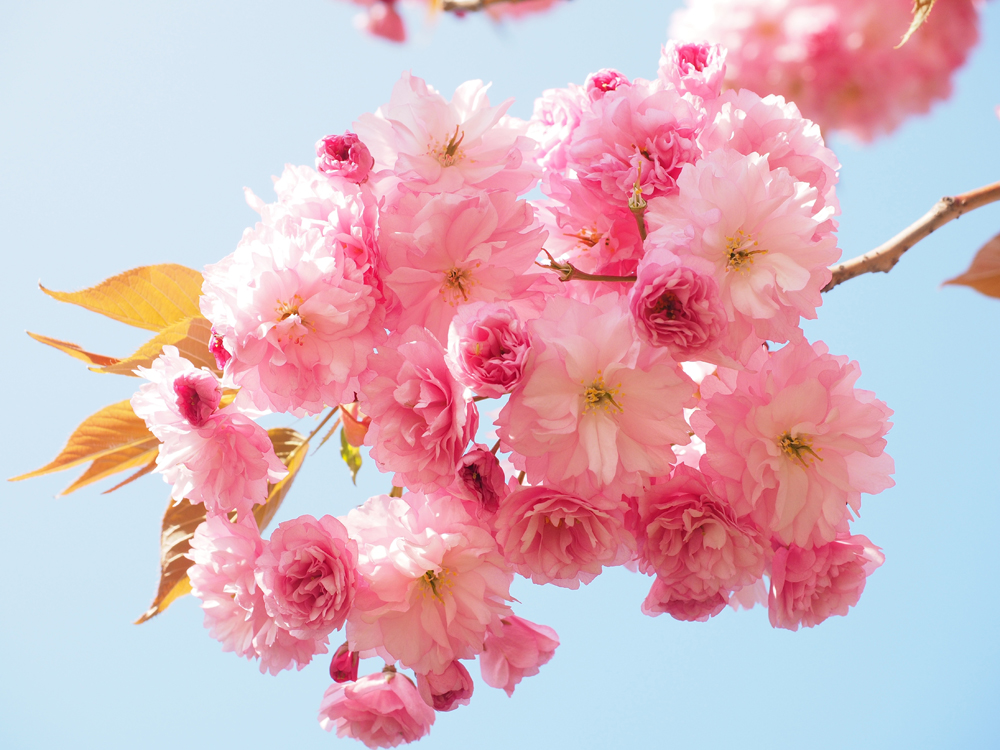 Avanti Chamber Singers presents “Choral Flora: A Garland of Song” for spring.  Successor to conductor Harris Loewen to be named.

On Saturday, April 29, Avanti Chamber Singers (ACS) will present their final concert of the season, and their very last with conductor Harris Loewen. In celebration of spring, the theme is “Choral Flora,” which will include colourful choral suites and part-songs on the topic of flowers and trees.

Joining Loewen and Avanti Chamber Singers will be Zoltan Kalman, clarinetist extraordinaire, who will perform with the choir alongside soprano soloist Melissa-Marie Shriner, as well as playing several solo works. Kalman is Loewen’s colleague at Brock University, and conducts the University Wind Ensemble.

Avanti Chamber Singers will also take this opportunity to announce Harris Loewen’s successor as Conductor and Artistic Director.  Loewen founded ACS in 2006, at the encouragement of his former students, and has had a very successful 11 years as their conductor, producing three CD recordings.  He will be retiring this spring from a long and active career as a choral conductor.

The concert “bouquet” will feature lyrical works by both Canadian and international composers. The main items on the program will be three delightful short suites by acclaimed Vancouver composer Stephen Chatman (“How Sweet and Fair”), as well as prolific American composers James Mulholland (“Robert Burns Ballads”) and Gwyneth Walker (“The Great Trees”).

The program will also include several premiere performances of new arrangements by Niagara composers.  The choir will perform John Butler’s take on the French-Canadian folksong “The Rosebud”, as well as Loewen’s own version of the famous “Heidenröslein” by Heinrich Werner.  Works by famous composers such as Dvořák, Mendelssohn and Vaughan Williams will round out the program.

Loewen states, “A floral arrangement in choral music is not only a fitting seasonal program, but a beautiful way to wrap up my career. I have loved making great music with the dedicated singers of Avanti, as well as our guest artists, and promoting the music of Niagara composers along the way.
It’s been just a fabulous community experience in all of its various aspects.”

The Viva Voce Choral Series, presented by the Department of Music, is a key part of the Marilyn I. Walker School of Fine and Performing Arts’ mandate in building connections between the community and Brock University.

Come and enjoy this choral celebration on Saturday, April 29 at 7:30 p.m., held at Covenant Christian Reformed Church, 278 Parnell Rd, St. Catharines. Tickets are $25 for adults, $20 for seniors & students, $5 for the eyeGo high school ticket program, and are available to be purchased at the door. A $5 discount is available on advance tickets in St. Catharines from Thorold Music (289 Glendale Ave.) and Booksmart (Scott/Vine Plaza, 350 Scott St.), or from members of Avanti Chamber Singers. Discount is not applicable to eyeGo pricing.