The Avanti Chamber Singers host “Light and Dark,” a cross-border choral exchange with the Harmonia Singers of Buffalo, N.Y. 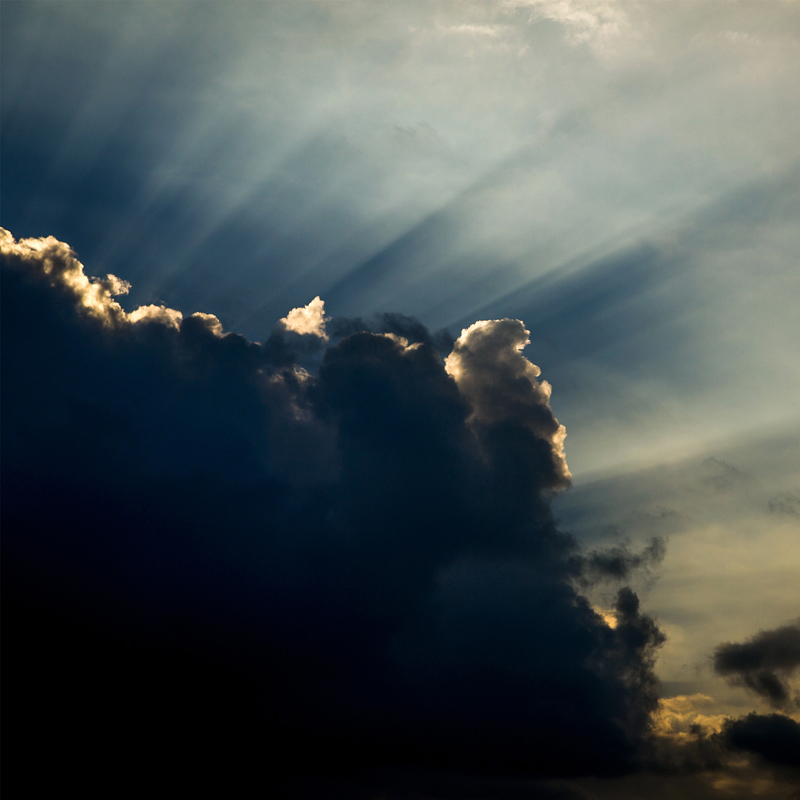 On Saturday, February 18, 2017, the Avanti Chamber Singers will host the Harmonia Singers of Buffalo, N.Y. in a first-time joint concert for these two respected chamber choirs. The evening program features a captivating variety of choral repertoire on the theme of “Light and Dark,” including classical works as well as popular songs.

The concert concludes with a nod to Black History Month. Robert Pacillo, conductor of the Harmonia Singers, will lead the combined choirs in Moses Hogan’s arrangement of “Walk Together Children.” Avanti’s conductor, Harris Loewen, will lead the ensembles in a premiere performance of his own “On My Way to Canada,” a new setting of abolitionist Joshua McCarter Simpson’s 19th century poem.

This program also includes 19th century works by Brahms and Dvořák, as well as 20th century pieces by Houston Bright (Stars are with the Voyager), Canadian composer Stephen Chatman (On the Beach at Night), Lloyd Pfautsch (Stars). Rounding out the performances are choral arrangements from the Great American Songbook, including Hoagy Carmichael’s “Star Dust.”

Harmonia Singers, founded by conductor Pacillo in 2005, is a semi-professional ensemble based in Buffalo, N.Y. They are active in presenting concerts and educational workshops in New York state, but have also made several forays across the border, previously performing in Niagara-on-the-Lake as part of Music Niagara’s concert line-up.

The Viva Voce Choral Series, presented by the Department of Music, is a key part of the Marilyn I. Walker School of Fine and Performing Arts’ mandate in building connections between the community and Brock University.

Join us for an evening of superb music on Saturday, February 18 at 7:30 p.m., held at Covenant Christian Reformed Church, 278 Parnell, St. Catharines. Admission at the door is $25 for adults; $20 for seniors & students; $5 for the eyeGo program for high school students. A $5 discount is available for advance tickets (excluding eyeGO) and can be purchased at two St. Catharines locations: BookSmart (Scott & Vine Plaza) and Thorold Music (Glendale Avenue).