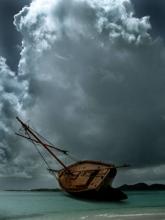 TWELFTH NIGHT (or what you will)

a comedy by William Shakespeare

If music be the food of love, play on!
“Twelfth Night, (or what you will)” presented on stage at the Sean O’Sullivan Theatre

Let us know you’re coming by joining our Facebook Event. 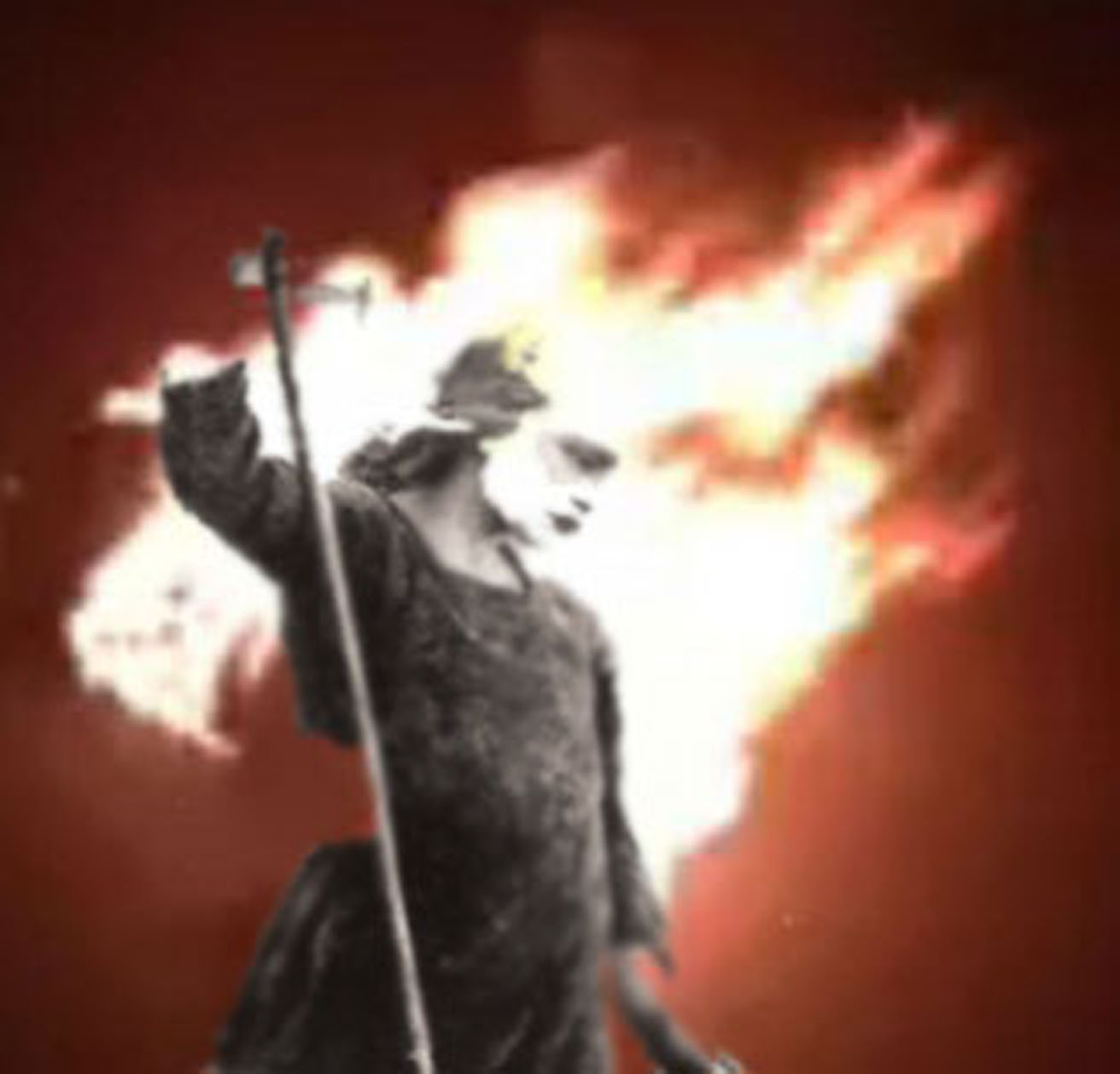 Jehanne of the Witches

Black magic, illusion, and the suppression of Truth. Voices swirl as Joan of Arc and Gilles de Rais, the infamous Bluebeard, concoct a witches’ brew of sexuality and the use – and abuse – of power.

Let us know you’re coming by joining our Facebook Event. 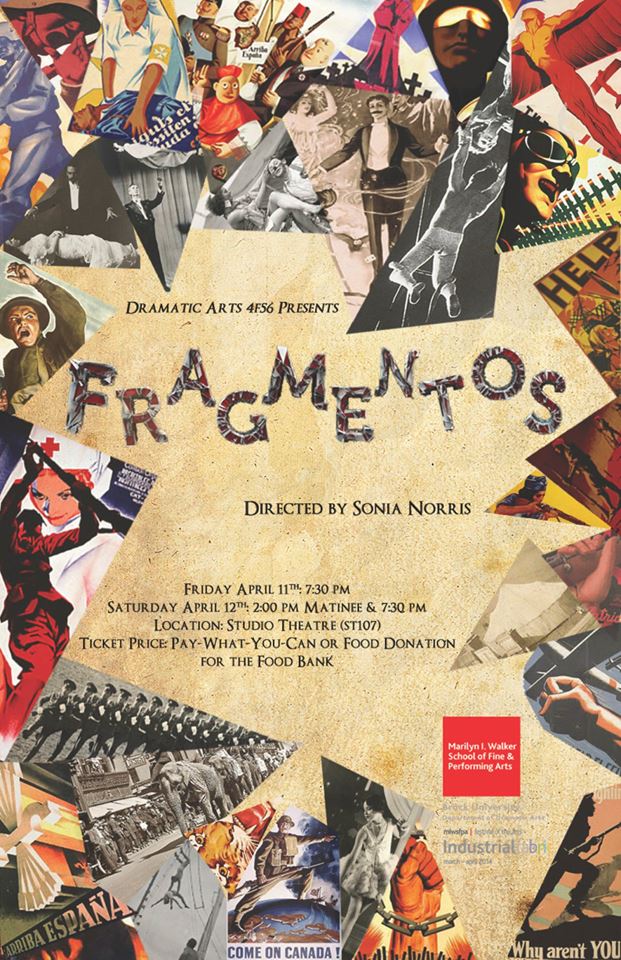 It’s 1938 and in the fractured world left behind The Great Depression, the Spanish Civil War seizes the hopes and fears of the world as people unite and divide over the threat of Fascism. In Canada it is declared a crime to volunteer to fight in Spain, yet 1,546 Canadians make the illegal journey to fight for Democracy in the hopes of creating a better world. Fragmentos follows the journeys of 18 Canadians and Spaniards as they pursue their beliefs in the possibilities of a new life.

Other Events at DART:

see the comprehensive events calendar for all public presentation activity at the MIWSFPA. 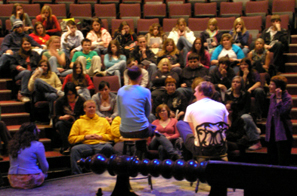