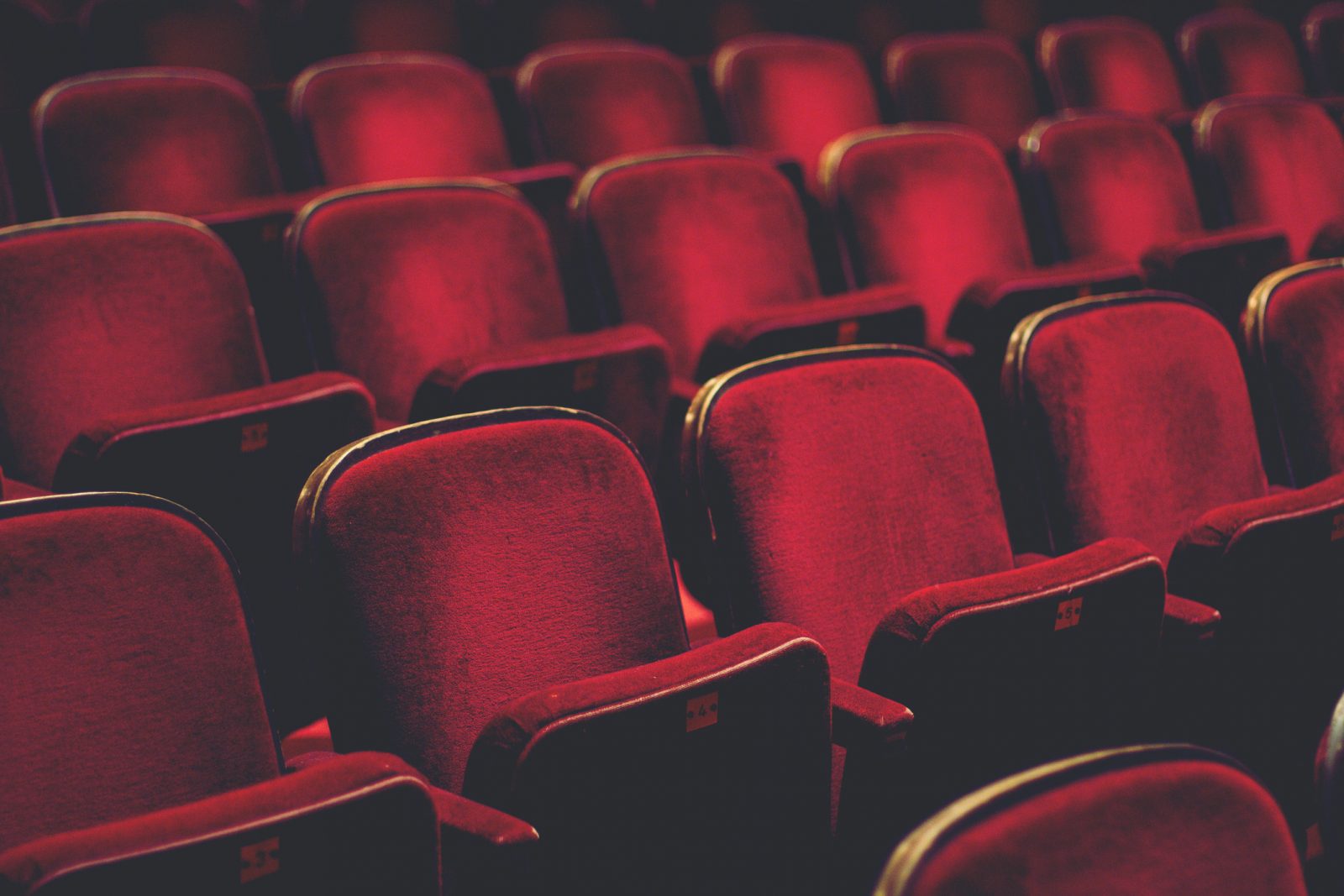 Image caption: Students in DART 3P94 Theatre Criticism will be experiencing a variety of live productions this summer after two years of digital offerings.

Taught by Karen Fricker, Associate Professor of Dramatic Arts and theatre critic for The Toronto Star, the course introduces students to the practical craft of theatre criticism and dives into the theoretical background of the discipline.

Fricker said that after two years of running the course during the pandemic and having students review digital theatre exclusively, it will be thrilling to view live productions again.

“Both the Shaw and Stratford Festivals have full indoor seasons this year and I’m looking forward to bringing the course to shows there,” she said. “We’re setting up some post-show talks so that students will be able to ask questions about the productions they’ve seen with the artists who made them.”

Stratford Festival is welcoming back audiences beginning in May with a season theme of ‘New Beginnings’ and featuring plays such as Hamlet and Little Women and the musical Chicago. The largest classical repertory theatre in North America celebrates a its milestone 70th year in 2022.

Shaw Festival Theatre, in its 60th season, will feature 13 plays across three stages in Niagara-on-the-Lake. Productions include The Importance of Being Earnest, Everybody and The Doctor’s Dilemma.

After seeing productions, students will write and discuss responses to them and learn about alternative, digital, performative and visual forms of critical response, while engaging with theatre culture.

Registration for Spring/Summer courses is now open through the Admissions website. Students interested in learning more about the course are encouraged to contact Fricker at kfricker@brocku.ca

Learn more about the 2022 seasons at Stratford Festival and Shaw Festival Theatre online.