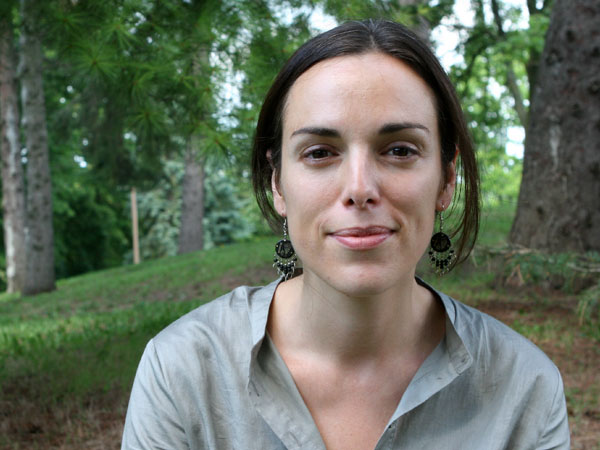 Dr. Natalie Alvarez, an associate professor in the Department of Dramatic Arts

It’s the heat of the moment. A person in mental health distress is waving a knife in the air, yelling or screaming or perhaps even silent. A police officer is on the scene.

It’s a question that undoubtedly will come up in Toronto police Constable James Forcillo’s appeal trial, which started Monday. Forcillo was convicted of attempted murder for the 2013 shooting of 18-year-old Sammy Yatim on a Toronto streetcar.

It’s also a question that Brock University researchers Natalie Alvarez and Yasmine Kandil are exploring in their research on how to use theatre to train police officers. 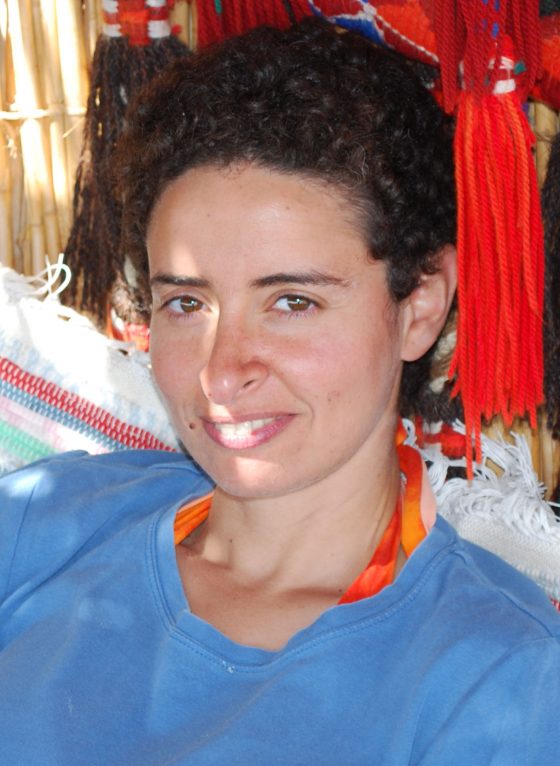 Alvarez, an associate professor in the Department of Dramatic Arts, along with Yasmine Kandil, an assistant professor in Dramatic Arts, are co-leading a study that will create and evaluate the effectiveness of a type of scenario-based police training grounded in problem-based training methods the team refers to as ‘forum scenarios.’

In forum scenarios, a scene is played out for an audience. The scene is then performed again, but an audience member can step in to intervene by making different choices, creating a different outcome and changing the way a particular issue is viewed or dealt with. It’s a form of teaching and learning that promotes the principles of procedural justice.

Theatre educators Alvarez and Kandil of Brock’s Department of Dramatic Arts, and Wilfred Laurier forensic psychologist Jennifer Lavoie, alongside their cross-Canada team with specializations in mental illness and de-escalation training, are partnering with the Durham Regional Police and collaborators from the Ontario Police College.

The federal government’s Social Sciences and Humanities Research Council has awarded the team a $310,960 grant to carry out the four-year study.

“Experiential learning through forum methods is much more effective in integrating knowledge, being able to apply that knowledge and retain it long term,” says Alvarez. The study builds on Alvarez’s upcoming book that examines the use of immersive simulations in a variety of training and educational contexts.

Experts involved in the scenarios aim to teach police officers how to recognize behavioural characteristics of various mental illnesses that may present barriers to communication in high-stakes encounters, the impacts and consequences that certain actions will have on the person in crisis, and how to de-escalate volatile situations.

“We want to recreate situations where the officer perceives a situation where there’s an imminent threat, they’re under extreme stress, and they have to make refined, ethical judgments in that moment of stress,” says Alvarez.

The team will also address mental health stigmas and misconceptions.

For Alvarez, the research is not just academic.

“My oldest sister suffers from schizophrenia and she’s become an advocate for the rights of people living with mental illness,” says Alvarez, adding that her sister frequently gives talks to RCMP officers on the subject.