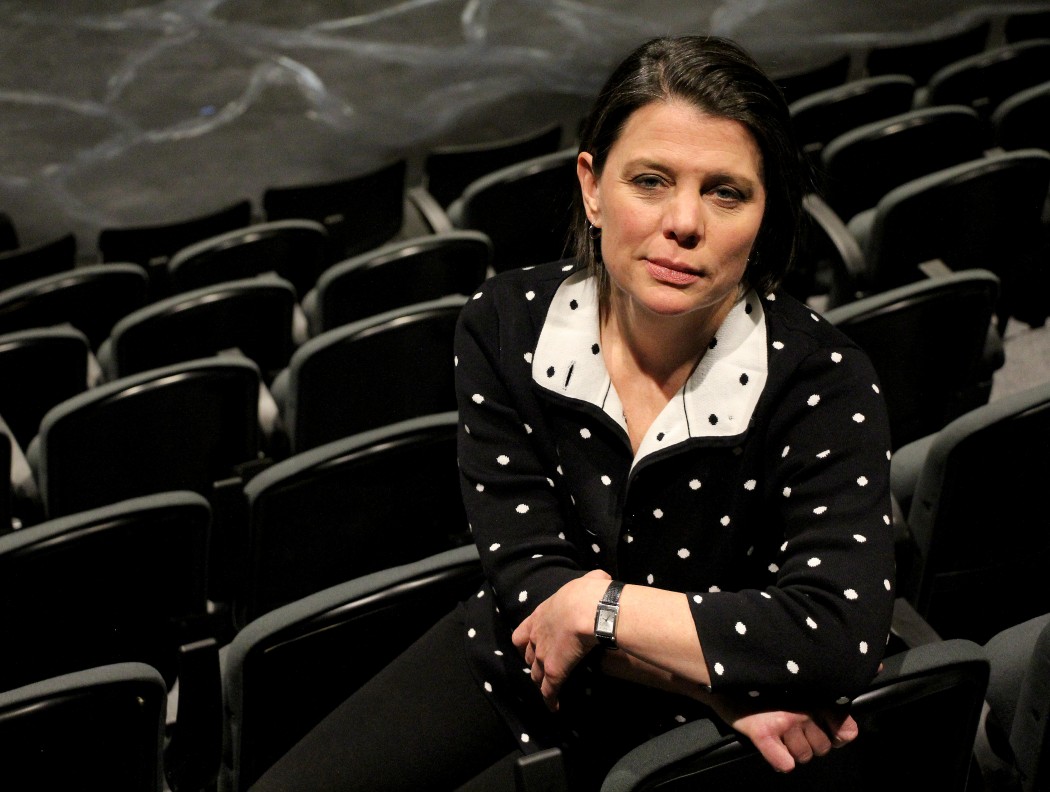 She will soon be practising what she teaches after landing the role of theatre critic for the Toronto Star, Canada’s largest, most-read newspaper.

The Brock University Dramatic Arts assistant professor isn’t new to the theatre beat – her resume includes 25 years of experience for outlets including The Guardian and Variety. She was also the founding editor-in-chief of Irish Theatre Magazine, a publication that operated from 1998-2014.

At the Star, Fricker will be reviewing major show openings in the Greater Toronto and Hamilton Areas as well as writing feature articles.

“It just feels like an un-dreamed-of privilege to get to have a platform like this at this point in my career,” she says. “Toronto is a really exciting and mature theatre market.”

The theatre scene in the GTHA is rich with plenty of interesting things happening – from major musicals to performance art to original Canadian plays in storefront theatres.

Fricker can’t wait to see them all and share her observations and critiques with Canadians.

And, she’s looking forward to sharing her excitement with students, whose critiques are published  on Brock’s DARTcritics.com blog. She started the blog in 2013 to offer students an avenue to be published and edited.

She plans to make sure her students benefit from the work she’s doing for the Star.

“Students will gain a strong sense of connection and understanding of how professional arts criticism works,” she says.
“They will have the opportunity to see their professor go through the same exercises they do and maybe even give her some feedback.”

Fricker says she’s grateful to be working at Brock both because it’s an exciting time in the arts with the opening of the Marilyn I. Walker School of Fine and Performing Arts and because it’s a university that encourages professors to pursue their creative interests.

“Being a creator, being an artist, has equal standing to being a scholar and producing peer-reviewed research,” she says.

Fricker says the Star opportunity fits her creative and research interests of questioning arts criticism in the digital age.

“I consider this a part of my research,” she says. “It’s a time of extraordinary possibility and growth for criticism.”

DARTcritics.com is a response to that research interest and the question of how to turn an earnest blog into trusted criticism. The site has grown from a space for outstanding reviews by third-year students as part of their coursework to include reviews and features by students and recent graduates who are paid for their work. Fricker hopes that the site will continue to blossom into a year-round source of quality arts criticism in Niagara.

Fricker’s role with the Star was announced Thursday. She’s looking forward to reviewing her first production for the paper this month.