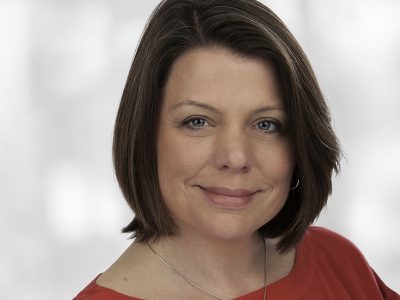 A spotlight is shining on Azerbaijan this May as it hosts Eurovision, the annual European song contest known for its outlandish performances, and viewed on TV by more than 100 million people. But it’s not all glitz this year. While Azerbaijan attempts to show off its strength to the world, it’s also come under scrutiny by activist groups for its unsavoury human rights record, and its crackdown on anti-government protestors and journalists leading up to the contest.

Karen Fricker is co-founder of the Eurovision and ‘New’ Europe academic research network who is covering the contest for the Irish Times. She recently reported on what these negative reports mean for the Eurovision Contest and Azerbaijan for the program Q hosted by Jian Ghomeshi on CBC Radio. She is a lecturer in contemporary theatre at Royal Holloway, University of London and deputy London theatre critic for Variety.  You can read more about her research activities in her profile at Royal Holloway. We are delighted that she will be joining her new colleagues at the Department of Dramatic Arts at Brock University in January 2013.