Brock University Marilyn I. Walker School of Fine and Performing Arts News The show must go on: Brock prof encouraged by theatre’s resiliency in midst of cancellations
Share 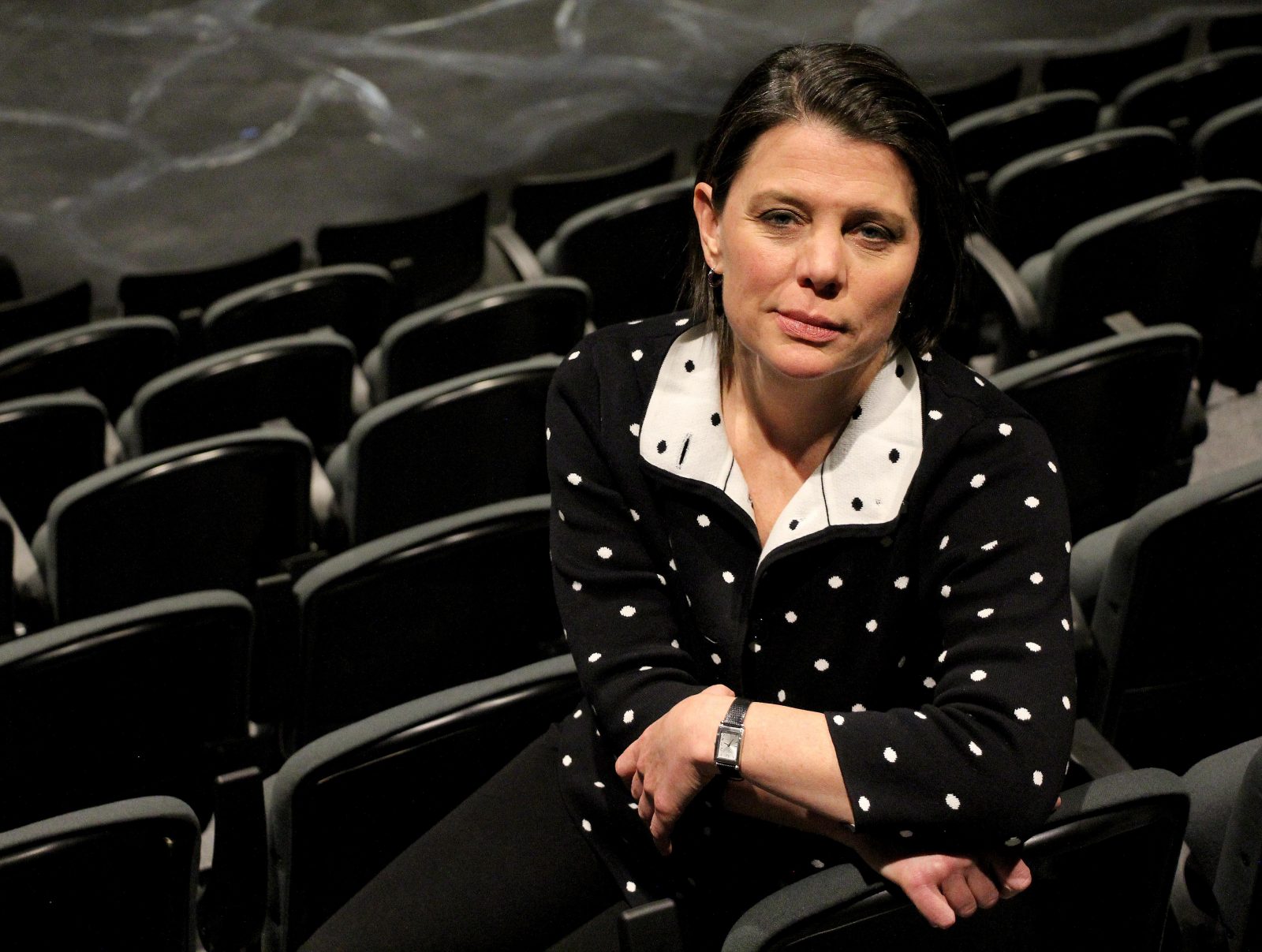 Karen Fricker, Associate Professor of Dramatic Arts, says that despite the impact of COVID-19 on the performing arts, she’s encouraged by what she’s seen from the industry.

The Stratford Festival has cancelled performances through to late May, and Niagara-on-the-Lake’s Shaw Festival through June. While Shaw has not laid-off workers and is conducting rehearsals online, Stratford has temporarily laid off 470 employees, including actors, technicians and box office workers.

Essential Collective Theatre is turning its annual vaudeville fundraiser into an online affair. “Quarantine Cabaret” will feature short video recordings of various acts, including singing, magic, clowning, drag and melodramatic readings, which will be live-streamed at the end of April.

“DLT (DopoLavoro Teatrale), known to local audiences for their immersive shows including That Ugly Mess that Happened in St. Catharines, is producing a series of phone and online performances,” says Fricker. Some of the performances are inspired by Boccacio’s Decameron, a 14th–century collection of novellas about a group of youth sheltering outside Florence to escape the Black Death.