Our Walker Cultural Leader for March 2020: The MIWSFPA welcomes Landon Mackenzie to Niagara 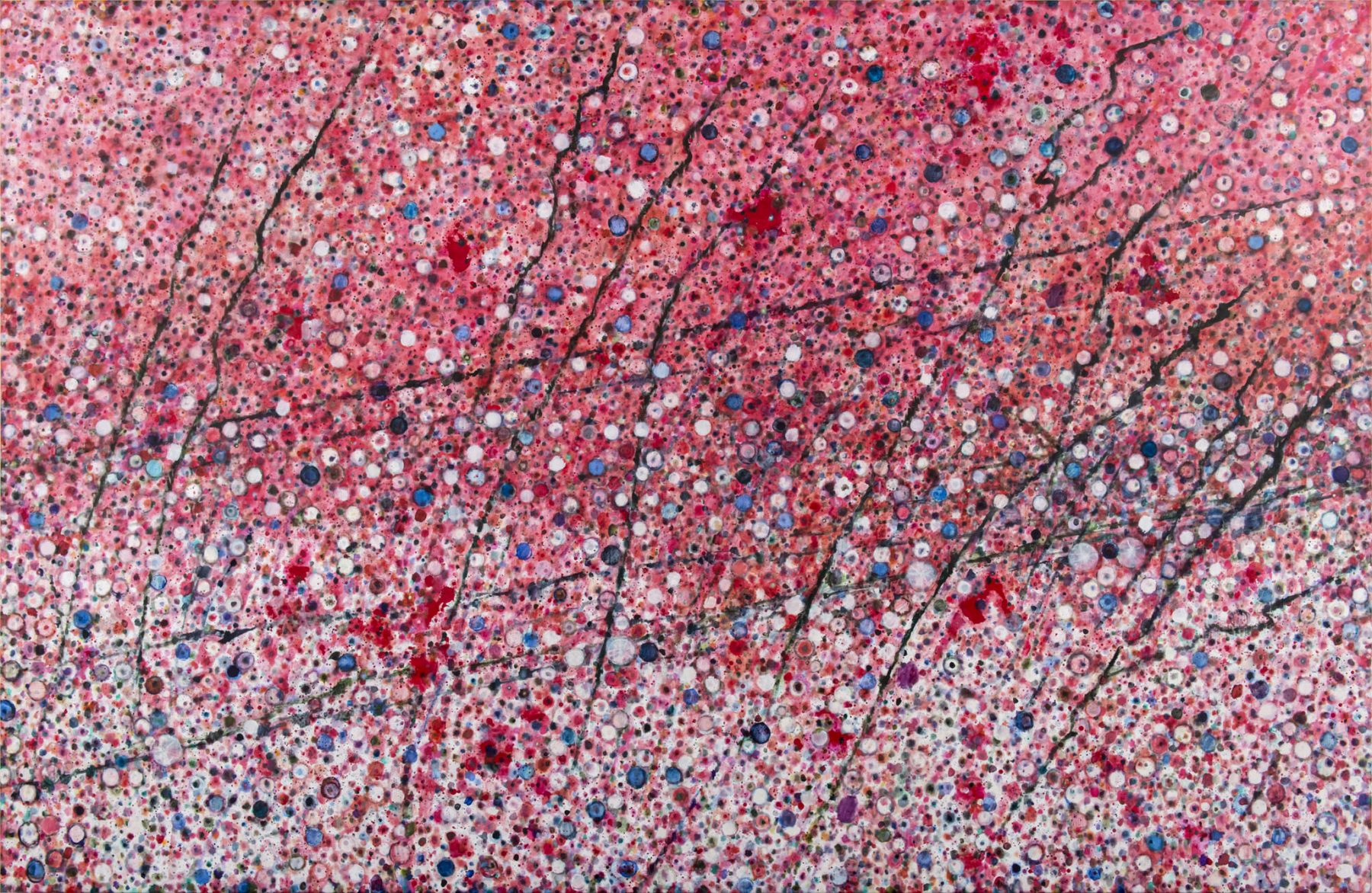 reception: March 12th, 5 p.m. at the VISA Gallery and Student Exhibition Space, Marilyn I. Walker School of Fine & Performing Arts. (This is also the reception for the CrissCross exhibition, above.)

Niagara welcomes one of Canada’s most celebrated painters! 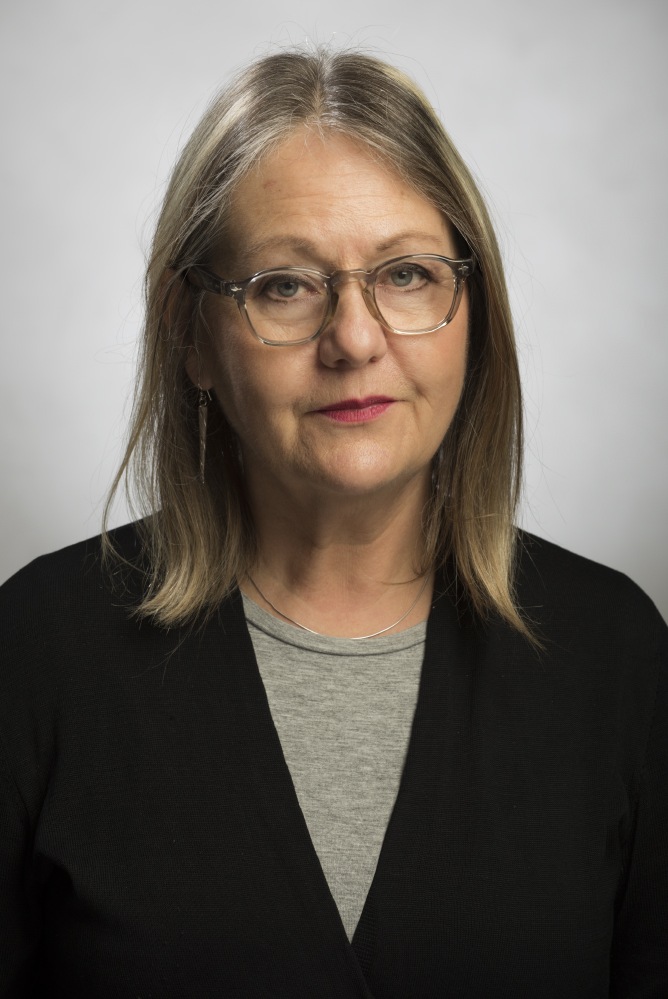 The Moon is the Message: A survey of works traversing over four decades.  A revealing personal exploration of creativity, painting and mapping.

Landon Mackenzie is an acclaimed visual artist based in Vancouver. Her international exhibiting and teaching career has been awarded the inaugural Ian Wallace Award for Excellence in Teaching, the Golden Jubilee and Diamond Jubilee Queen Elizabeth II Medals for outstanding contribution to culture in British Columbia and Canada, and the Governor General’s Award in Visual and Media Arts (2017), among others.

This is a free community event. No tickets required. Join us for the reception at the MIWSFPA at 5 p.m. and then walk over to hear Landon talk about her work in the Robertson Theatre of the FirstOntario Performing Arts Centre at 7:30 p.m.

For more information about her work visit www.landonmackenzie.com

Landon Mackenzie is an acclaimed visual artist based in Vancouver. The National Gallery of Canada, Vancouver Art Gallery, Art Gallery of Ontario, Montreal Museum of Fine Arts, Musée d’art contemporain de Montréal, and Confederation Centre for the Arts are among the institutions that collect her paintings. As well, her large format works are in several Canadian embassies. Her works have been shown in over 100 exhibitions in Canada and internationally. Recent exhibitions include a 40-year touring survey of her works on paper, “Landon Mackenzie: Parallel Journey, (1975-2015)”, accompanied by a book by Black Dog publishers; “Landon Mackenzie: Nervous Centers” at the Esker Foundation in Calgary; “Emily Carr and Landon Mackenzie: Woodchopper and the Monkey” at the Vancouver Art Gallery; and “Tracing Mobility: Cartography in Networked Space” at HKW, Berlin.

Mackenzie is a passionate educator starting at Concordia University followed by 33 years at Emily Carr University of Art + Design in Vancouver where she was appointed the university’s first full Professor. She has been a visiting artist at over 75 universities, art departments and galleries in Canada, US, UK, Europe and China. She has served on many juries including the Canada Council for the Arts, VIVA, BMO 1st, and RBC Painting Award. She has been a trustee of the Vancouver Art Gallery, Royal Canadian Academy of Arts and Joseph Plaskett Foundation. Her work is represented by Art 45 and Nicholas Metivier Gallery.

Mackenzie holds a BFA from NSCAD and an MFA from Concordia University. Her work has been extensively written about and she has received many awards including the inaugural Ian Wallace Award for Excellence in Teaching, both the Golden and Diamond Jubilee Queen Elizabeth II Medals for outstanding contribution to culture in British Columbia and Canada and the Governor General’s Award in Visual and Media Arts (2017).