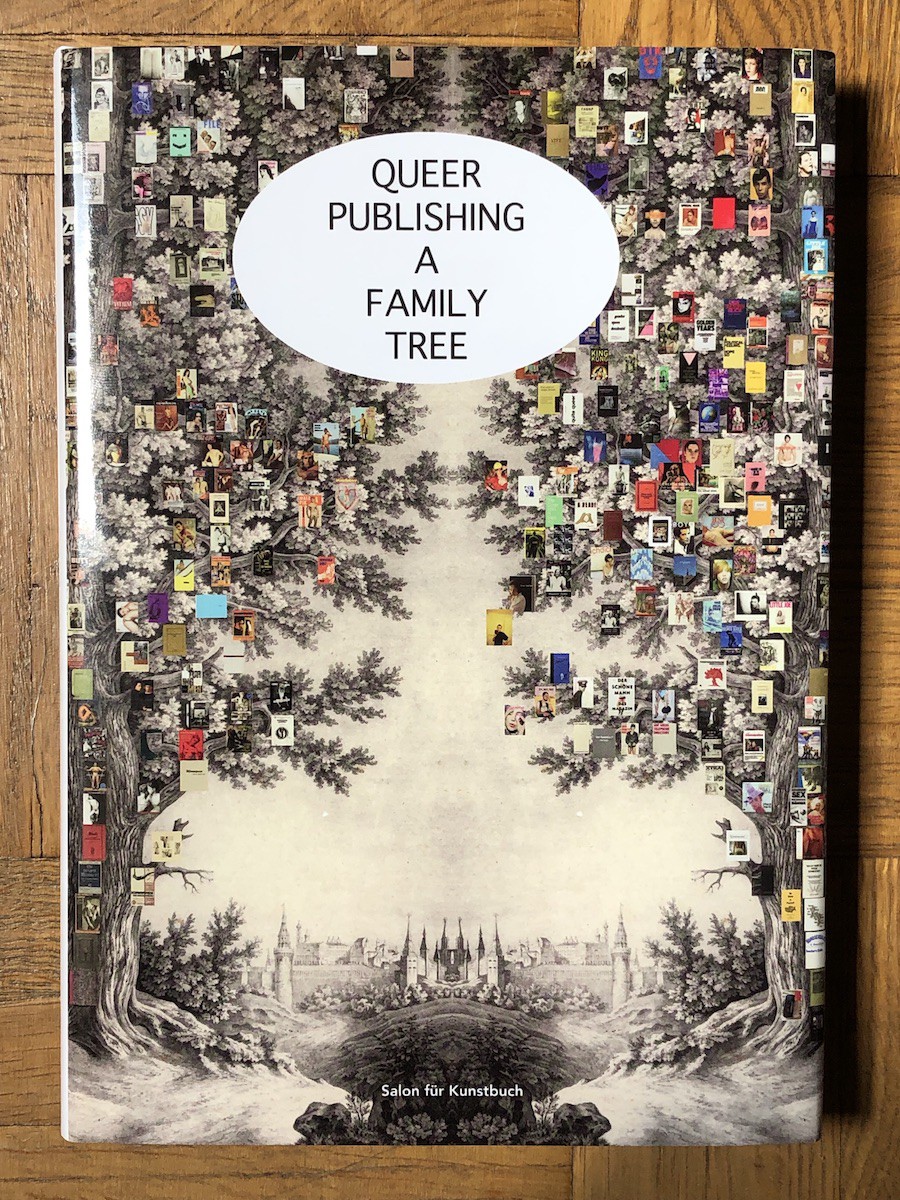 The Centre for Studies in Arts and Culture (STAC) is pleased to announce that Queer Publishing: A Family Tree designed and published by Bernhard Cella, has been shortlisted for LA MENTION SPÉCIALE DU JURY of the Paris Photo Aperture Foundation and to be awarded in November. This is a significant recognition of Cella’s important contribution to scholarship in this field. Founder of The Salon für Kunstbuch in Vienna, Austria, Cella is the book designer of the Small Walker Press (SWP), a project of the Centre and generously funded by the legacy of Marilyn I. Walker. Cella was the Centre’s Walker Cultural Leader for 2017-18.

“In the twenty years since 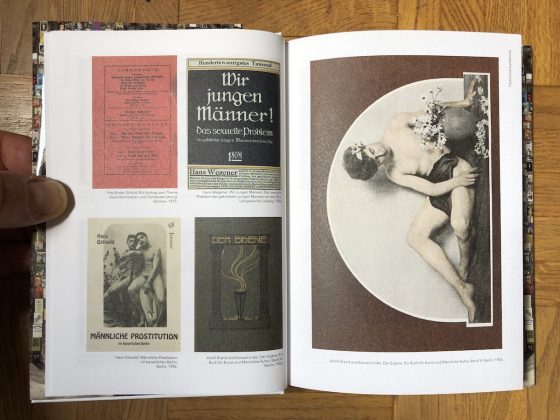 Horacio Fernández first wrote Fotografía Pública (MNCARS, 1999), the first landmark book to position the scholarship of books and magazines as a topic of critical importance to the photographic medium, “book about books” has become a genre of publishing unto itself. Each year, the PhotoBook Awards jury sees at least one well-researched, richly illustrated publication that presents some new facet of photobibliophilia—often using the filter of a particular region or city or even a particular thematic niche. This year, however, the jury noted a rise in the number of books about books that exceeded expectation in terms of design, like Printed Photography in Venezuela; or ventured into new territory, telling the story of a single notable magazine, like Camera Austria International: Laboratory for Photography and Theory. Each of these volumes, in its own way, adds additional detail and texture to the evolving connoisseurship and scholarship dedicated to the photobook.” (from https://programme.parisphoto.com/programme-2019/le-prix-du-livre-photographique-paris-photo-aperture-foundation/la-mention-speciale-du-jury.htm, 19/10/18)

With the co-editors of the Small Walker Press, Professors Parayre and Derek Knight of Brock University, and accompanied by David Vivian, Director of the Marilyn I. Walker School of Fine and Performing Arts, Cella presented the first two volumes of the SWP at Belvedere 21, Vienna on June 19, 2019. The books were published under the theme of environmental degradation and include Inland, by Associate Professor of Visual Arts Shawn Serfas (Brock University) with creative writing by Atlanta-based New York Times journalist Richard Fausset and an essay by Associate Professor of Visual Arts Derek Knight, and The Quarry, by Associate Professor Adam Dickinson (Brock University) and artist Lorène Bourgeois (Toronto).  The books are available for purchase from the Centre.