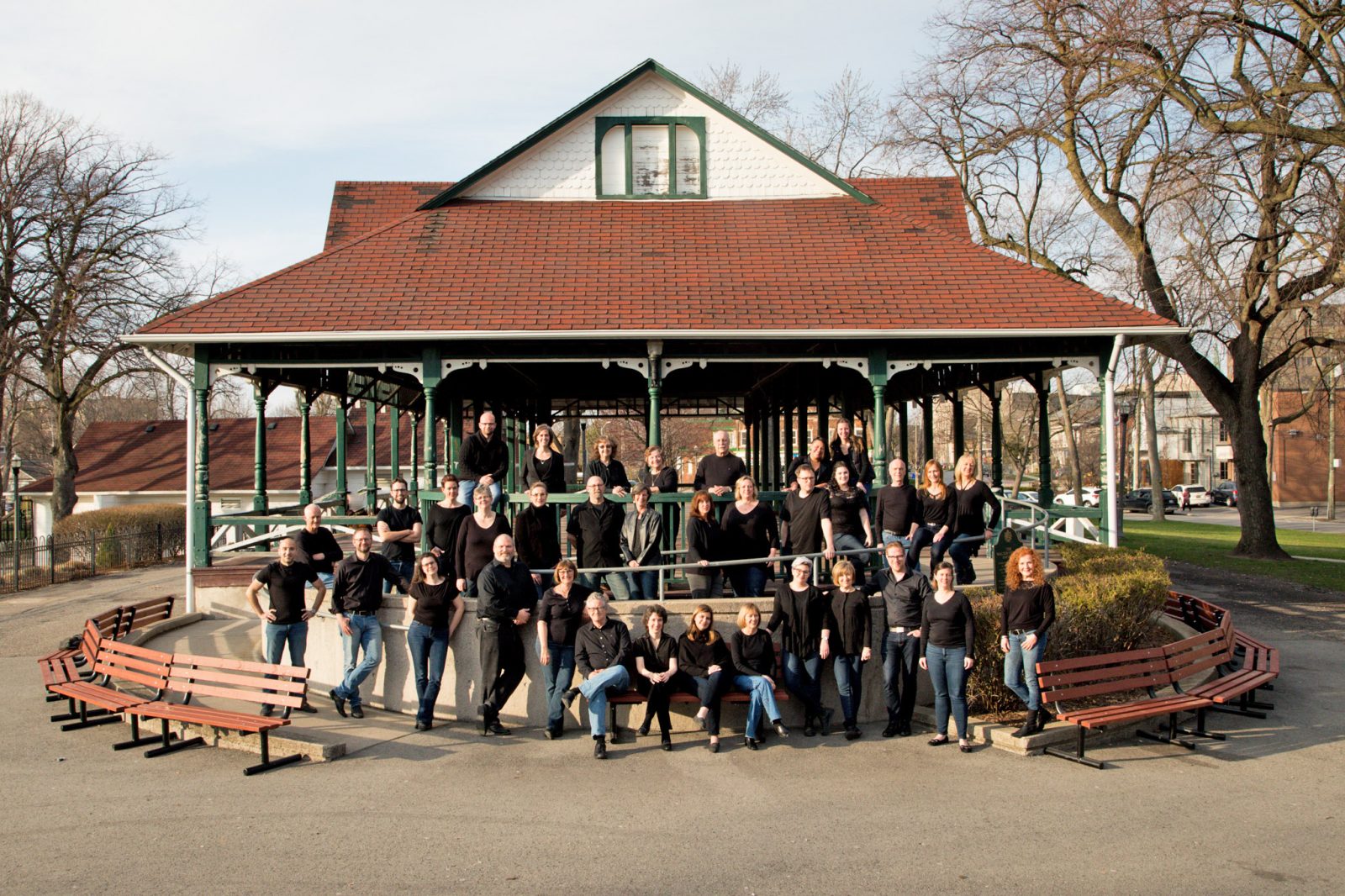 Tickets purchased in advance for the show are $20 for adults and seniors. Tickets at the door are $25 for adults and $20 for seniors. There is also a discounted price of $5 for students and eyeGo program members. Tickets are available through theAvanti Chamber Singers website, at Thorold Music, Booksmart Books or from choir members.