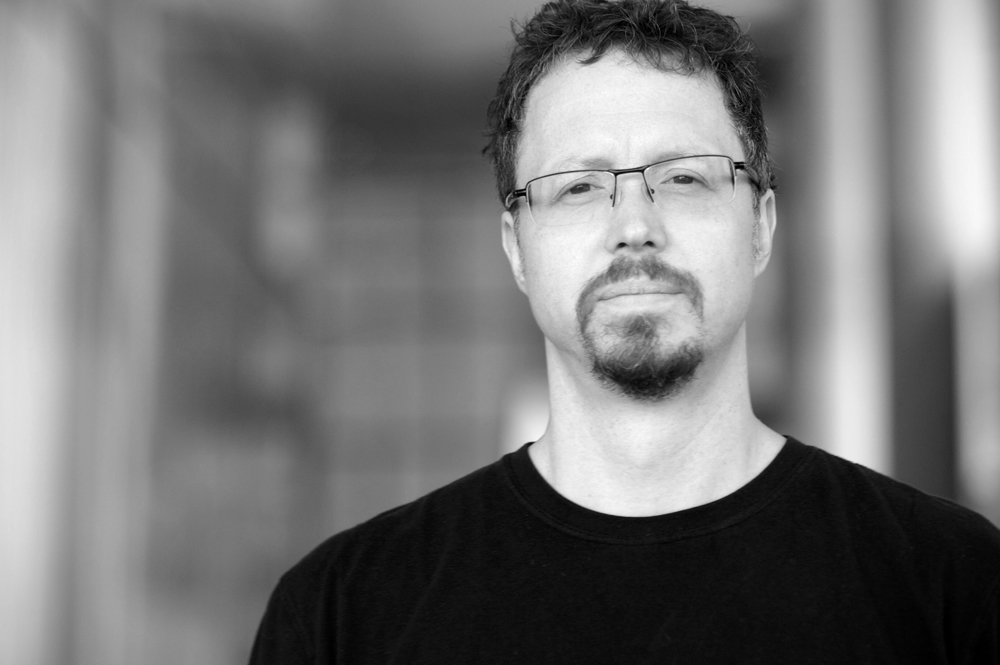 Join Brock Associate Professor Adam Dickinson as he uses poetry to explore the dramatic impact humans have made on Earth’s climate, geology and biological makeup.

Presented by the Centre for Studies in Arts and Culture (STAC), Dickinson’s talk will be the next presentation in the Walker Cultural Leaders Series. It will take place on Monday, March 18, from 8 to 9 p.m., in room 211 of the Marilyn I. Walker School of Fine and Performing Arts (MIWSFPA).

“Writing in the Anthropocene: Poetics and the Environment” will focus on the intersections between poetry and science as a way of exploring new ecocritical perspectives and alternative modes of poetic composition.

Catherine Parayre, Director of STAC, said Dickinson is a fitting artist to welcome to the Walker Cultural Leaders Series this year because of his involvement with the Centre’s new Small Walker Press.

Officially launching this spring, the press publishes books by artists and authors working together on a given theme.

“The Small Walker Press is publishing works on the theme of environmental degradation this year, and Adam Dickinson’s work perfectly aligns with it,” explained Parayre. “He was inspired to write his contribution to the press after a walk he took with artist Lorène Bourgeois at Glenridge Quarry in the Fall of 2018.”

Dickinson is an award-winning poet whose work has been featured at prominent international literary festivals such as Poetry International in Rotterdam, The Harbourfront International Festival of Authors in Toronto, and the Oslo International Poetry Festival in Norway.

His poem “My Fear of Being Eaten” will appear alongside art by Lorène Bourgeois in the forthcoming Quarry, to be published by The Small Walker Press later this year.

His upcoming author’s talk is free and open to the public. No registration is required.

Generously funded by Marilyn I. Walker, the Walker Cultural Leader series brings leading artists, performers, practitioners and academics to the Marilyn I. Walker School of Fine and Performing Arts at Brock University. Engaging, lively and erudite, these sessions celebrate professional achievement, artistic endeavour and the indelible role of culture in our society.