Brock University Marilyn I. Walker School of Fine and Performing Arts News Brock faculty and staff to shine during next Music@Noon concert
Share 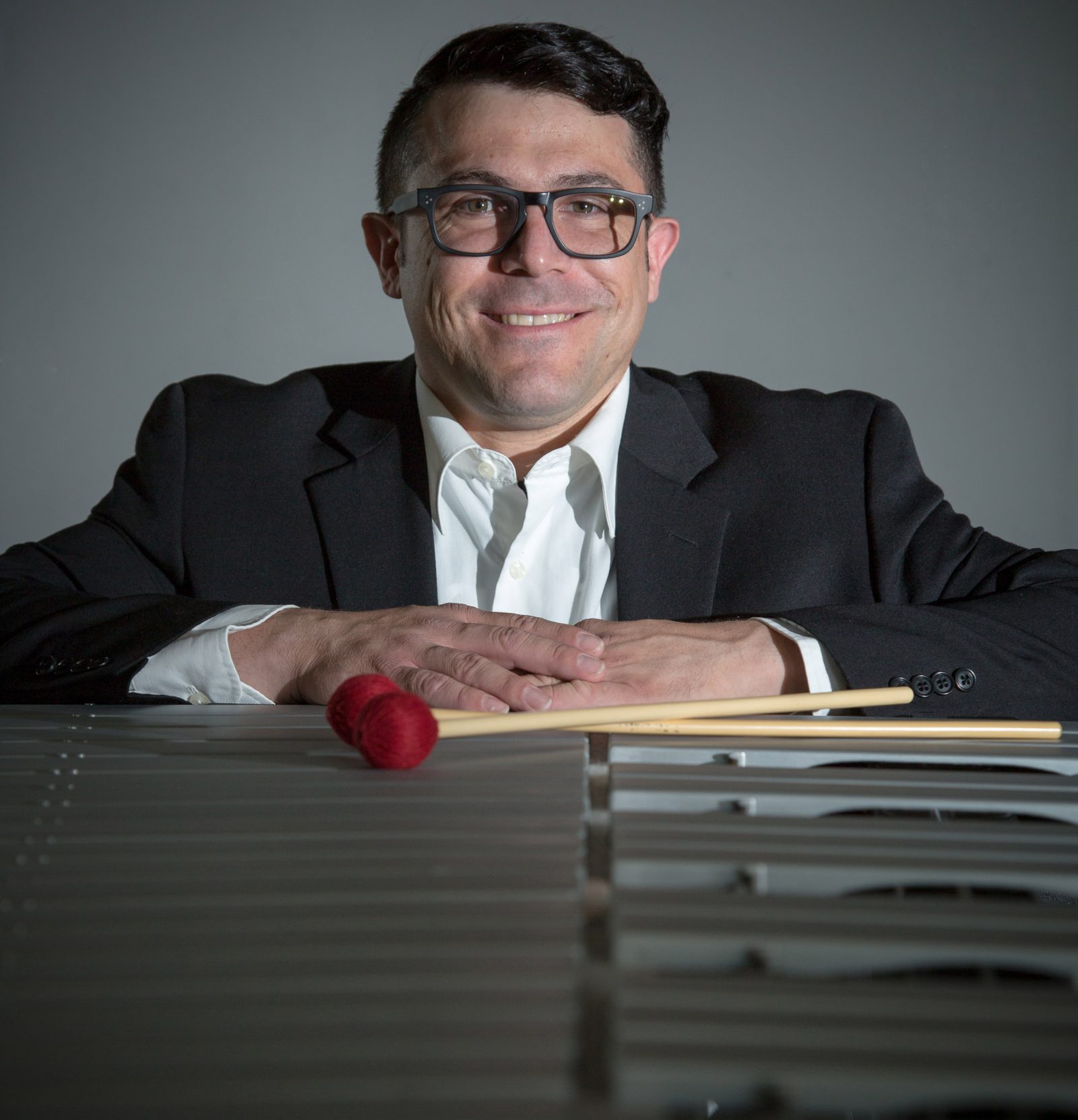 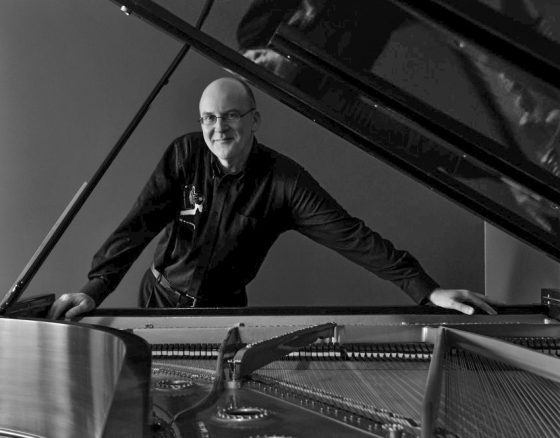