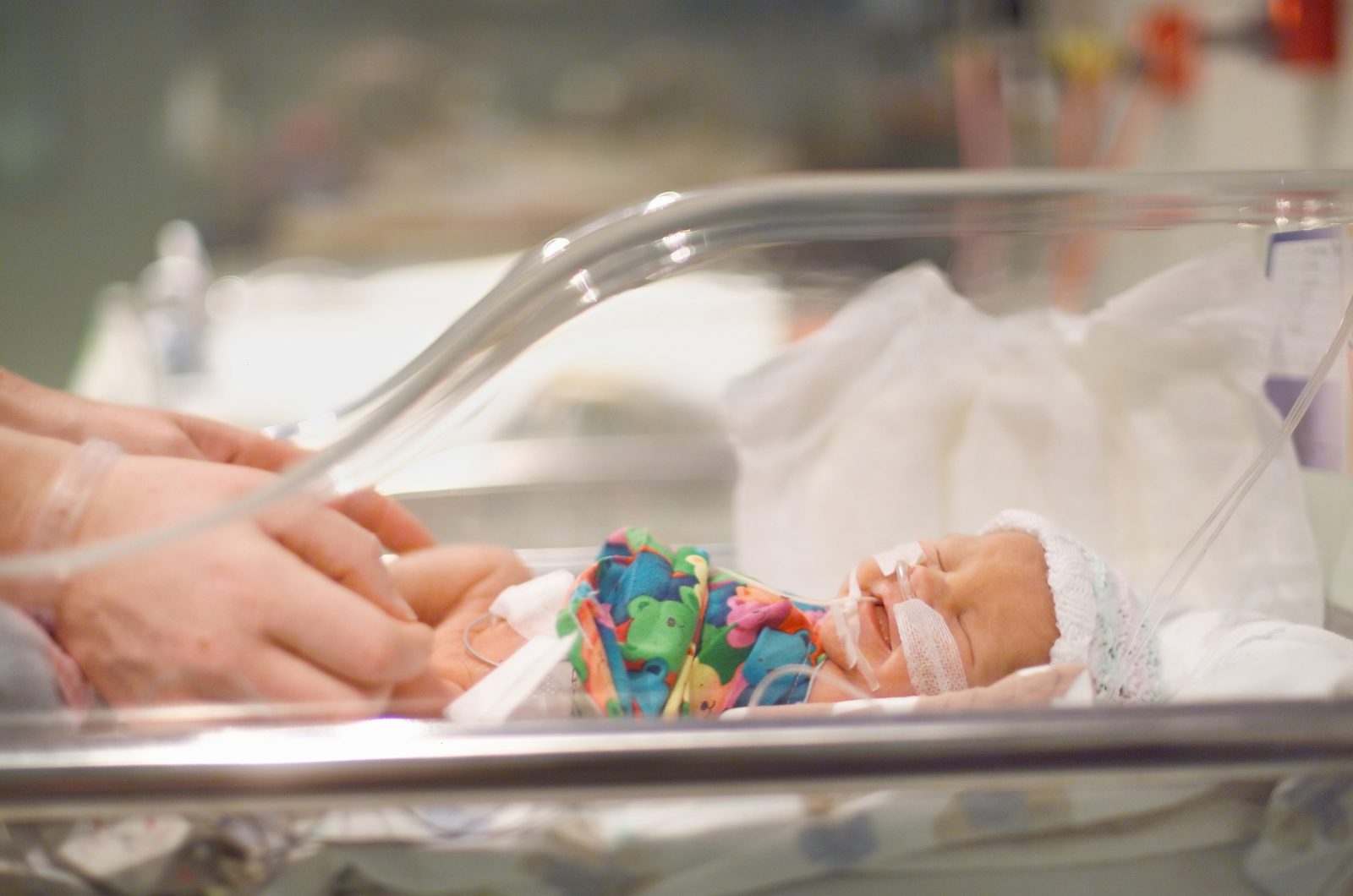 A Brock-led international research team is developing an approach to predict if women in the early stages of pregnancy are at risk of experiencing a premature birth.

The team, headed by Professor of Health Sciences and Biological Sciences Jens Coorssen, discovered that the levels of certain proteins found in the mother’s blood during the first trimester can potentially act as early predictors or biomarkers of premature birth.

“There aren’t any good markers of preterm birth, even in the second and third trimester,” says Coorssen. “The idea was, can we identify markers in the blood samples of women taken during their first routine checkup between 11 and 13 weeks?”

Preterm birth, which occurs before 37 weeks, is the leading cause of death in children under the age of five, according to the World Health Organization.

The research team, consisting of Coorssen, PhD student Arlene D’Silva and University of Sydney researcher Jon Hyett, analyzed blood samples from 20 women who were each around 12 weeks pregnant.

The researchers examined the total set of proteins contained in a part of the blood called serum.

Those women subsequently experiencing a preterm birth had significantly higher or lower levels of 30 different protein species, 20 of which included specific modifications that can alter their functions or locations.

They also have lower levels of complement C3, a protein that, when activated, kills invading microbes without damaging surrounding tissues. The protein becomes active when encountering a bacteria, virus or other harmful substance.

These and other findings are in the team’s paper, “Proteomic analysis of first trimester maternal serum to identify candidate biomarkers potentially predictive of spontaneous preterm birth,” published Feb. 13 in the Journal of Proteomics.

Coorssen says researchers don’t know what causes these protein levels to change, or which of these proteins might be linked more directly to cellular processes that may cause preterm labour.

“Understanding the cellular and molecular processes involved in preterm labour, which is also part of the ongoing project, is the only route to developing new, targeted medicines,” he says.

“What we’re immediately interested in right now, though, is if there is a way to identify these women at risk early so that they can be better monitored and managed so as to avoid a preterm event.”

Coorssen says future research would focus on expanding the number of research participants and focusing more on mechanisms as well.

The World Health Organization says 15 million babies — one in 10 — are born too early every year, with one million children dying each year due to complications of preterm birth. Many survivors face a lifetime of disability, including breathing issues, learning disabilities and visual and hearing problems. The agency lists a number of measures during pregnancy to avoid preterm births, such as antenatal steroid injections, nutritional counselling, avoiding tobacco and drug use, and “a minimum of eight contacts with health professionals” to identify risk factors.