The long-awaited end of Microsoft’s support for Internet Explorer 11 is almost upon us. Microsoft is terminating its support of IE 11 and the desktop application will officially be retired on June 15, 2022. Moving forward, IE users will be required to use more modern browsers such as Google Chrome, Mozilla Firefox or Microsoft Edge.

As a general use web browser, IE 11 usage at Brock still accounts for 13% of all desktop web browser use, equal to Mozilla Firefox (also 13%), but behind Google Chrome (17%) and Microsoft Edge (57%). One reason for IE’s continued use is the existence of legacy, Internet Explorer-only apps used by certain University constituents. Those users will be happy to learn that Microsoft has not totally abandoned compatibility for older, legacy websites and applications, as they have built an Internet Explorer mode (“IE mode”) directly into Microsoft Edge, so you can access those legacy Internet Explorer-based websites and applications straight from Microsoft Edge.

Effective immediately, ITS recommends that all Brock users use only modern web browsers (Chrome, Firefox, Safari, Edge) and that those users who still require access to legacy IE-based websites or applications use Internet Explorer mode in Microsoft Edge to do so.

If you have any questions or concerns about this, please submit a Help Desk Ticket. 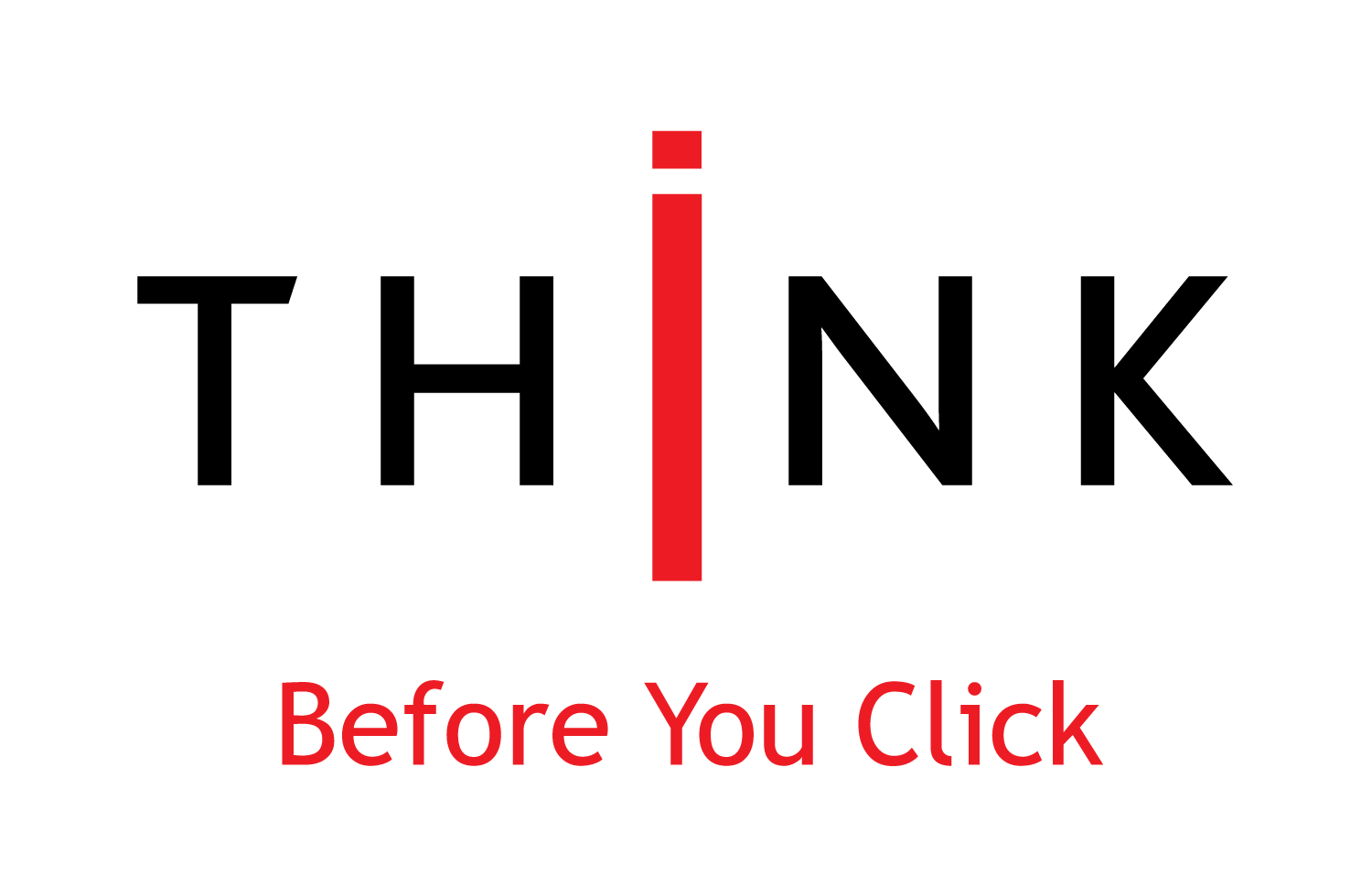