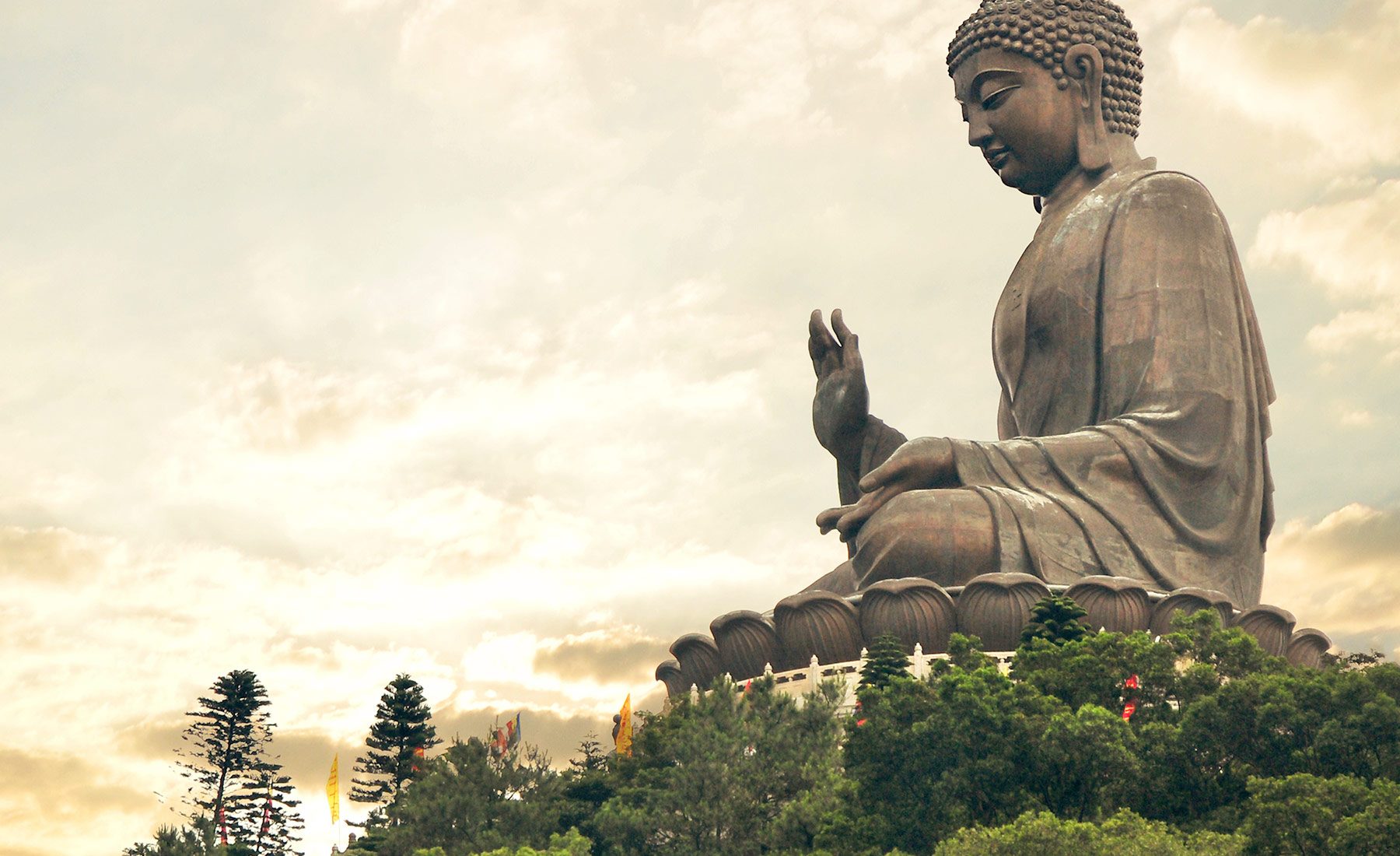 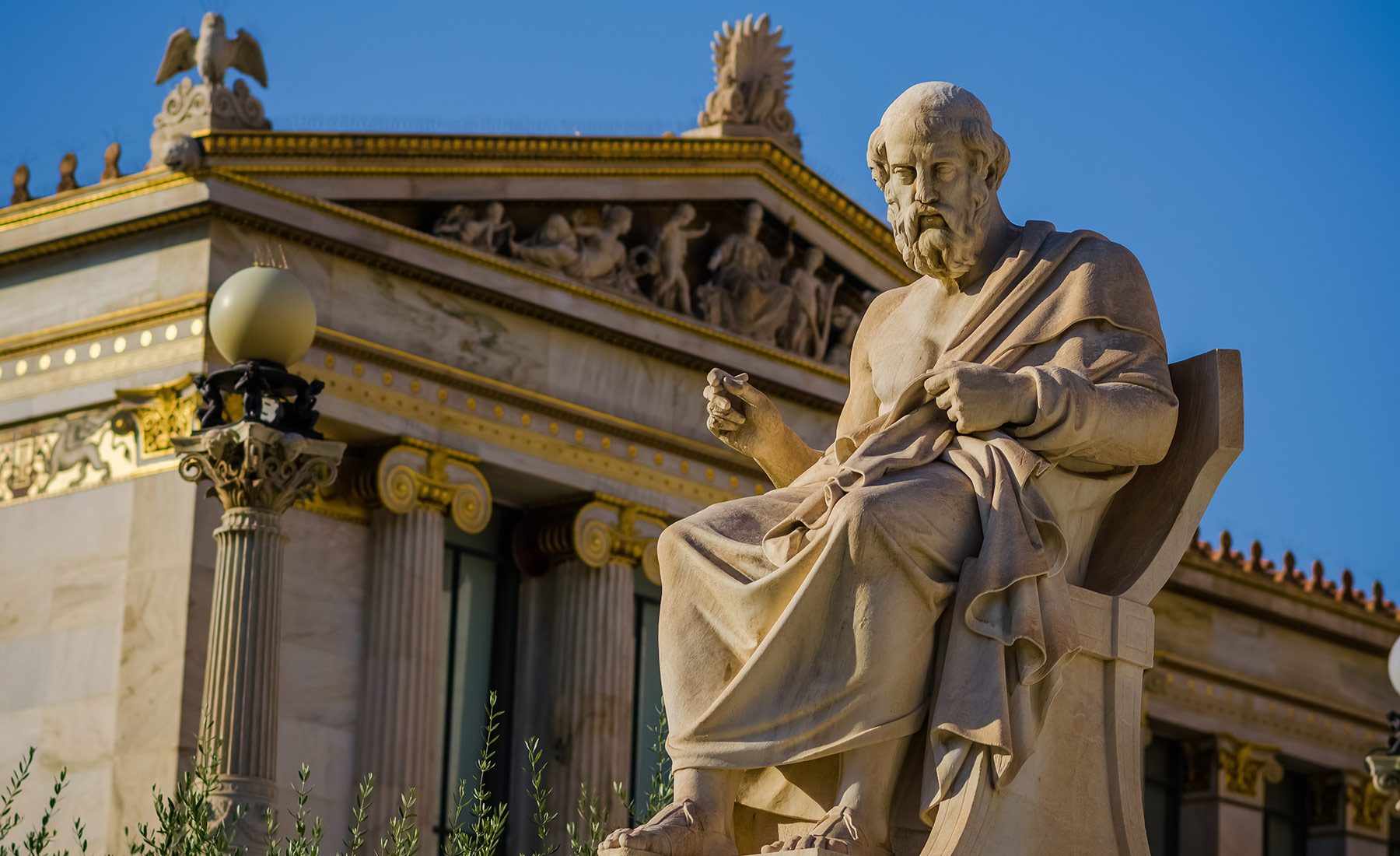 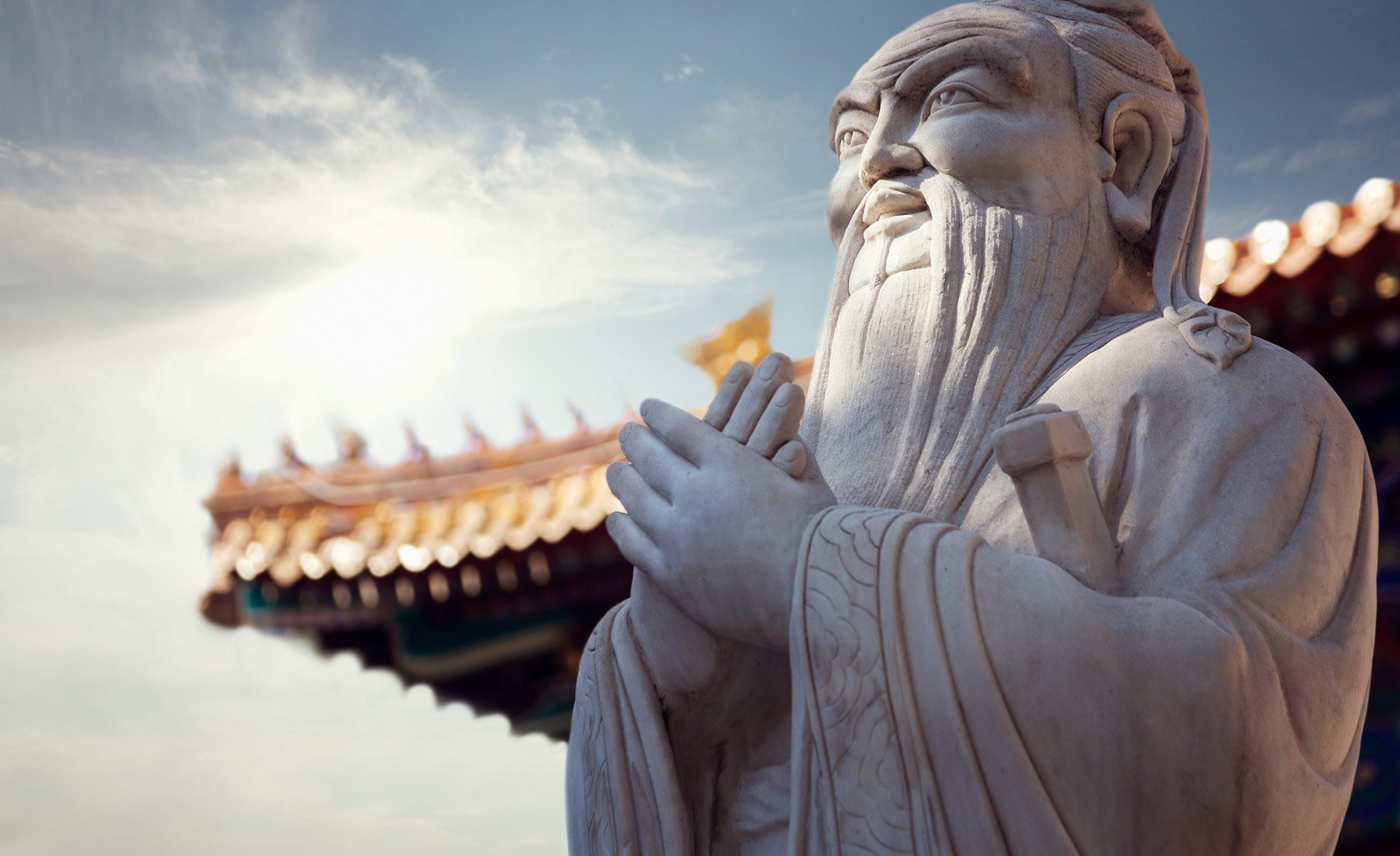 The Philosophy Department at Brock University and its Master of Arts program are unique in Canada. It is the only philosophy program to offer a double emphasis in Contemporary European thought and Eastern philosophy.

Since its inception over five decades ago, the program has sought to acquaint students, though especially graduate students, with a global philosophical heritage drawn from both the West and the East. The natural outgrowth of this double focus has been a deepening appreciation for Comparative Philosophy. The diversity of interests spawned by the interaction of philosophical traditions has produced a dynamic environment that continues to attract students from across Canada and the world.

The deadline for the completion of the online application and additional application materials is February 1 for fall admission of that same year for the Philosophy MA Program.

Historical Note about the Master’s Program

The special character of the Masters program was conceived in 1972 by the Department’s founding members, Dr. John R. A. Mayer and Dr. G. M. C. Sprung. At that time, they believed that neither Continental philosophy, nor the growing interest in Eastern philosophy were being taken seriously in Canada. Subsequently, the program built its reputation with the appointment of such eminent scholars as Professors Zygmunt Adamczewski, John H. Nota, and Debabrata Sinha.