Thesis research: As the title of the program, “Interdisciplinary Humanities” suggests, this doctoral program is not specifically a mono-discipline field of investigation but covers wider avenues of inquiry, aimed at unfolding various aspects of society and the contemporary world.

My project, “Phi-ludology: The Technological Sublime and Thanatos in ISIS Video Games”, is an interdisciplinary study of interactive artifacts used by the terror group ISIS for the purpose of propaganda. The objective is focused on examining why (and how) video games are powerful platforms for both ideological-extremist propagation and terrorist recruitment in the real world. In addition to exploring the “why”, it is also directed towards investigating the “how” or the cognitive mechanisms of “priming” and “deindividuation” which are exploited in players of such action video games like ARMA III and Grand Theft Auto 5. The primary philosophical and psychological influences of the study are “the Sublime” and “the Technological Sublime” along with “Thanatos,” or the “death drive.” In order to find out how the codes of terror and propaganda are transmitted through action video games, this project endeavours to engage with the following areas of inquiry:

Digital Humanities: As video games are novel platforms of both expression and representation using computers and cyberspace, they can be potentially exploited as means of mental manipulation, going beyond mere play activities. Therefore, this project with its focus on video game propaganda in the service of extremists’ causes can provide scholars with a case study to explore the efficacy or manipulation of such platforms in the pursuit of digital recruitment via psychological priming of users.

Epistemologies: The project explores the historical background of video game propaganda, the way such modern soft wars have found their breeding grounds among the digital communities and cyber-enthusiasts, and how the recruits’ religious beliefs and need to serve an ideological cause are recognized and targeted by the terrorists. Furthermore, it looks at how video games are effective conveyors of ideology and how they can be used for the purpose of manipulation.

Culture and Aesthetics: Speaking of “the Sublime” in this study as a site of both philosophical and aesthetic criticism and inquiry, it attempts to demonstrate how the concepts of beauty and horror in interactive works are intermingled to trigger senses of pleasure, awe and also terror in users. This is the critical arena in which beauty is aesthetically judged as a notion defying the traditional norms of good by serving terrorist causes. This project, therefore, can build a bridge between various scopes of digital art, philosophy, culture, politics and psychology by first questioning the relation between the sublime and counter-beauty, and then investigating the modern context of digital communities to determine the reasons behind waging soft wars through digital propaganda. 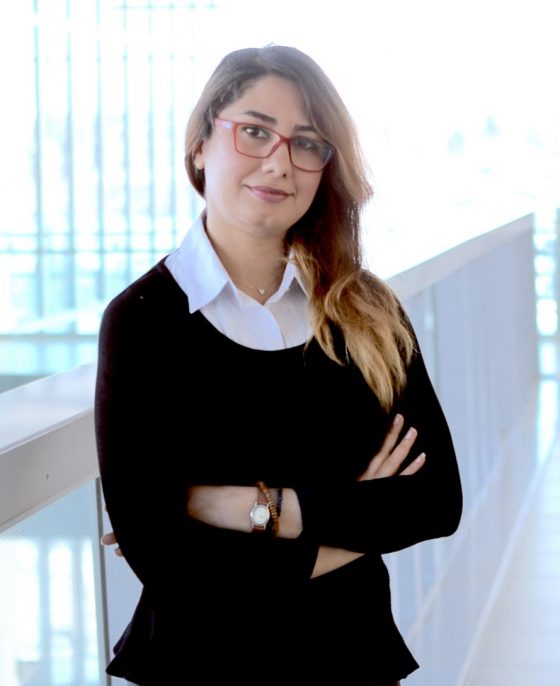